Kwanzaa Events are on Starting Friday Around SoCal

Kwanzaa was created in 1966 by Maulana Karenga, now chair of Africana Studies at Cal State Long Beach, in what he called "an audacious act of self-determination."

The celebration from 11 a.m.-1 p.m. will include stories and music followed by refreshments provided by the Pasadena Alumnae Chapter of the Delta Sigma Theta sorority. 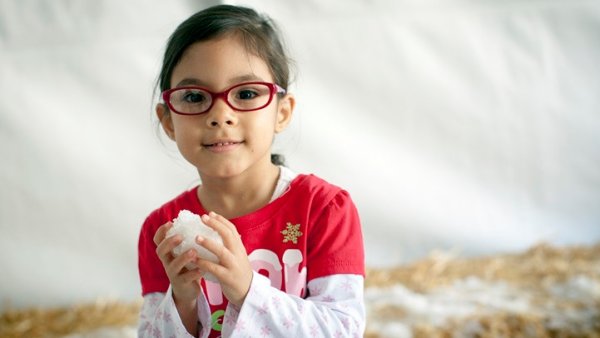 Have a (Snow) Ball at Kidspace's Snow Days 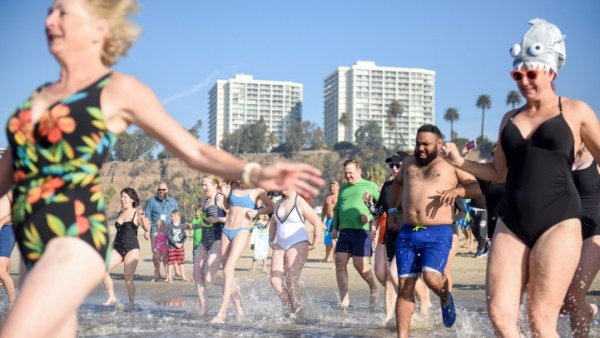 A Kwanzaa Marketplace and Bazaar will be held from 11 a.m.-4 p.m. Saturday at the A C Bilbrew Library in Willowbrook. A Kwanzaa celebration will begin at 2 p.m. Sunday at the South Bay Pavilion in Carson.

The Umoja Center in Leimert Park will hold its inaugural Kwanzaa event, a conversation titled "Ujamaa in Practice," from 3-5 p.m. Sunday for the fourth day of Kwanzaa, which celebrates Ujamaa, cooperative economics.

The conversation about several black-led cooperative economic projects will include two related to the construction Metro's Crenshaw/LAX Line.

The seven-day African American festival began Thursday with theme of "Living Kwanzaa and the Seven Principles: An All-Seasons Celebration and Practice of the Good."

"Implicit in the theme is the question of how we make Kwanzaa more than an annual celebration, a seasonal and episodic engagement with our culture and the beautiful, uplifting and liberating sense of ourselves it gives us,'' Kwanzaa creator Maulana Karenga wrote in his annual founder's message.

"But embedded in the theme is the answer -- it is by holding fast to the spirit and principles of Kwanzaa in the way we live our lives, do our work and wage our struggles to bring forth the best of ourselves and to bring and sustain good in the world."

Kwanzaa was created in 1966 by Karenga, now chair of Africana Studies at Cal State Long Beach, in what he called "an audacious act of self-determination."

During the week, a candelabrum called a Kinara is lit, and ears of corn representing each child in the family are placed on a traditional straw mat.

African foods such as millet, spiced pepper balls and rice are often served. Some people fast during the holiday, and a feast is often held on its final night.

A flag with three bars -- red for the struggle for freedom, black for unity and green for the future -- is sometimes displayed during the holiday.

Kwanzaa is based on the theory of Kawaida, which espouses that social revolutionary change for black America can be achieved by exposing blacks to their cultural heritage.

Los Angeles County Board of Supervisors Chair Kathryn Barger tweeted that Kwanzaa "reminds us about the importance of unity, determination, creativity and generosity."

In his Kwanzaa message, President Donald Trump said, "For more than 50 years, this weeklong celebration has been used to honor the heritage and culture African Americans share around the country and worldwide.

"Every aspect of American life has been enriched by the countless contributions of African Americans. Kwanzaa is an opportunity to foster deeper cultural understanding and build stronger bonds of mutual respect and friendship between all Americans."