After a massive fire at its Bay Area refinery, Chevron will be fined nearly $1 million by Cal/OSHA, marking the highest amount allowed by state law and in the state workplace safety agency's history.

The California Division of Occupational Safety & Health announced the fine on Wednesday for violations during a fire that occurred in Richmond in August.

"Our investigators found willful violations in Chevron’s response before, during and after the fire," Cal/OSHA Chief Ellen Widess said in a statement. 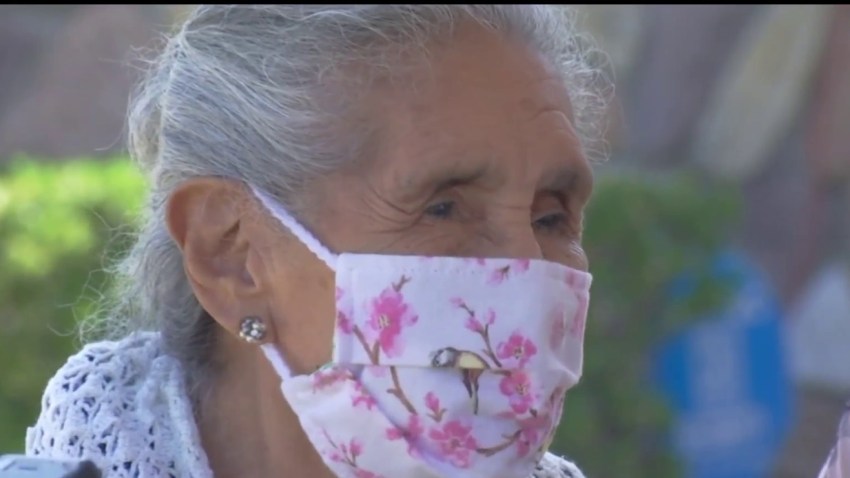 The agency said it has ongoing investigations at Chevron's El Segundo Refinery and its oilfield in Lost Hills near Bakersfield.

While there were no serious injuries to refinery workers who managed to escape harm during the Aug. 6, 2012 fire in Richmond, thousands of residents in the surrounding community were advised to shelter-in-place and many went to the hospital complaining of respiratory problems.

Chevron is also facing a lawsuit by 10,000 plaintiffs and this week announced it has paid about $10 million in claims to the 24,000 plaintiffs who suffered from breathing problems and other ailments following the fire.

In a statement, Chevron spokesman Sean Comey said the company plans to appeal: "We are in the process of reviewing the citations issued by Cal/OSHA. Chevron takes our commitment to safe operations seriously. Although we acknowledge that we failed to live up to our own expectations in this incident, we do not agree with several of the Cal/OSHA findings and its characterization of some of the alleged violations as 'willful.'"

Immediately following the announcement, Rep. George Miller (D-Calif.), whose district includes the refinery, said in a statement: "Citations released today by Cal/OSHA show that Richmond’s Chevron refinery operated outside the margins of safety, putting the life and health of workers and nearby residents at risk. While this fine is the largest in Cal/OSHA’s history, I believe it alone is an insufficient assurance to the West County residents and the refinery’s workers that they will receive the necessary safety protections they deserve."

Miller added: “Given Chevron’s pervasive failure to comply with process safety requirements, the city, county and state officials need to examine all of their tools to assure that West County residents and refinery workers are protected in the future. Our community needs more than just promises that safety will improve. We need to see actual changes at this facility implemented and verified.”

The Cal/OSHA investigation found that Chevron willfully violated longstanding industry practices needed to prevent the pipe failure that caused the fire at the Richmond refinery. Investigators also found that the refinery had a pervasive practice of operating outside the margins of safety by failing to properly repair leaking pipes carrying flammable materials.

However, Chevron tried to highlight the positive things the company has done in the wake of the fire. Comey said that this week, Chevron submitted an update the company's corrective actions.

Specifically, Chevron said the company is: