In a statement issued after the board's vote, Supervisor Holly Mitchell called on Gov. Gavin Newsom to also declare an emergency.

The Los Angeles County Board of Supervisors declared a local emergency Wednesday as residents of the Carson area continue to endure a noxious smell coming from decaying organic material in the Dominguez Channel.

Supervisor Holly Mitchell stressed that the declaration was driven by a wish to unlock more resources to address the problem, not due to any new concern about the health effects of the smell.

"I want to be very clear. This declaration … of a local emergency does not mean that the hydrogen sulfide levels emanating from the Dominguez Channel now pose an imminent danger to the health of our residents. It does not," Mitchell said.

In a statement issued after the board's vote, Mitchell called on Gov. Gavin Newsom to also declare an emergency.

"As we continue to work with the state in assessing this incident, I am asking that the governor join in proclaiming a state of emergency to ensure we are bringing all resources to bear to solve this issue," Mitchell said. 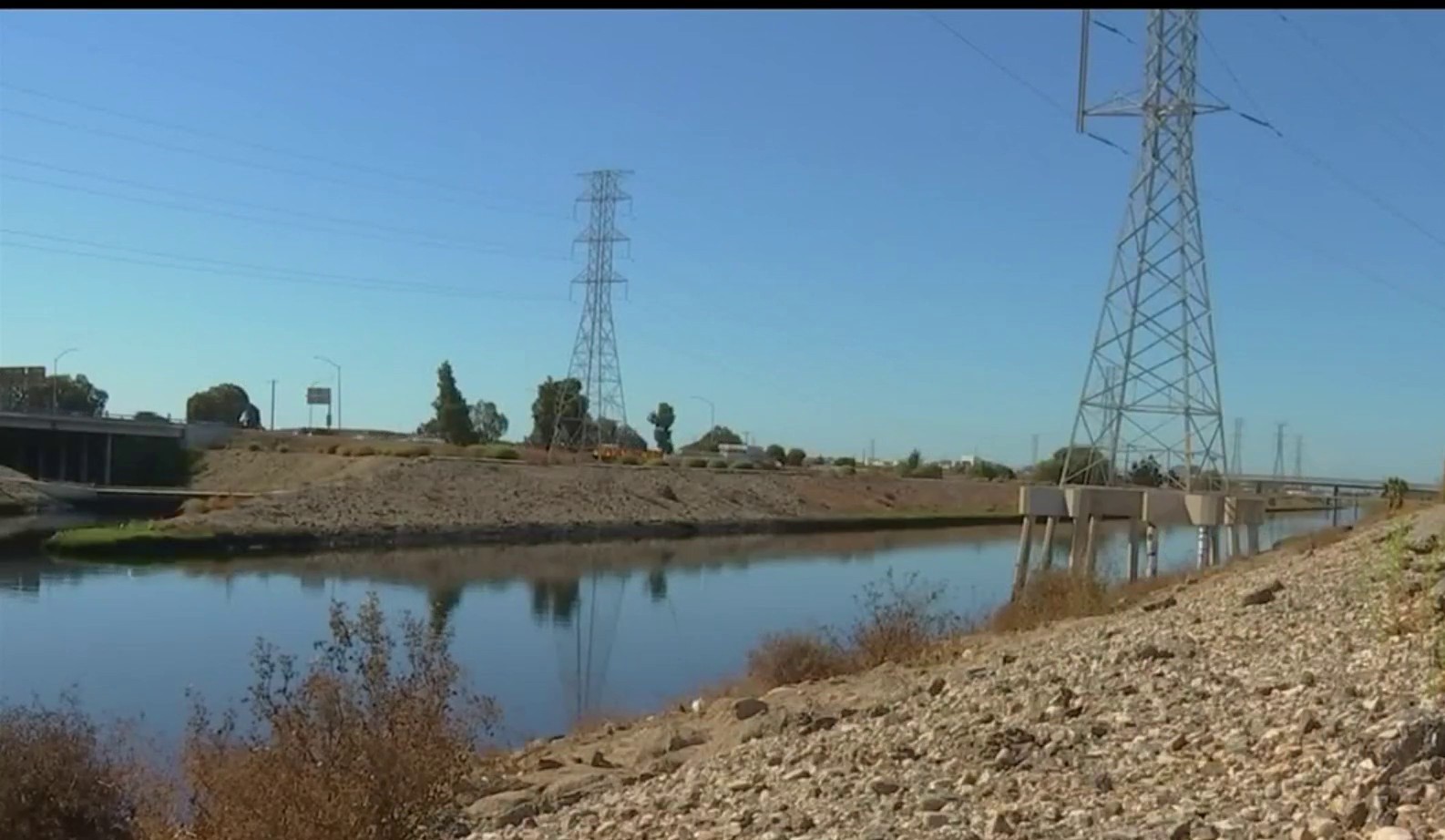 Two Weeks Later, That Foul Odor is Still in Carson

Thousands of residents from Carson, West Carson and portions of Gardena, Torrance, Redondo Beach, Wilmington and Long Beach have reported the odor, which comes from hydrogen sulfide gas and has been described as being akin to the smell of rotting eggs.

Some residents have complained of headaches, burning eyes, nausea and other discomfort.

Public works employees have taken steps that the county said drastically reduced the amount of hydrogen sulfide gas emanating from the channel. Still, even low concentrations of the gas are continuing to create a nuisance for nearby communities.

"We're clear the odor is causing consistent and real health symptoms like nausea, headaches, throat and eye irritation that is deeply troubling and severely impacting the quality of life for far too many residents," Mitchell said.

The Department of Public Health has conducted door-to-door outreach to more than 8,970 Carson residents, including medically fragile individuals, Mitchell said, as well as reaching out to businesses and schools and manning a related hotline.

The Department of Public Works has coordinated with multiple experts and spent an estimated $5.4 million to date on remediation and providing or reimbursing residents for air filters, air purifiers and temporary relocation.

"Even with that, these Herculean efforts have not eliminated the nuisance odor to date," Mitchell said.

Some residents have taken offense at references to the situation as a "public nuisance," believing that it intentionally understates the problem.

Mitchell said it indicates that a specific legal criteria has been met and gives the county's Department of Public Health and other government officials more authority to resolve the issue.

Carson declared a local emergency last week, and Mayor Lula DavisHolmes urged county, state and federal officials to follow suit and cut through red tape to restore the channel and remediate the problem.

In a statement last Monday, the city said a permanent solution could involve dredging the channel and turning it into "an amenity to the city rather than a detraction."

However, that would be a complicated, months-long process, according to Mark Pestrella, director of the county's Department of Public Works.

He said it would have to be done very carefully to prevent separate environmental problems caused by other chemicals released from the channel. If the channel needs to be dredged, it would involve draining about five acre-feet of water, equivalent to about five Rose Bowls with one-foot deep of water.

In the short term, Pestrella said, Public Works is spraying Epoleon, a natural biodegradable spray that mitigates hydrogen sulfide odor by converting the gas into a byproduct of salt, which the county will remove in a separate process.

The Dominguez Creek is technically under county jurisdiction.

The county board voted Oct. 19 to expedite support for residents in Carson and neighboring communities suffering from the stench.

Mitchell and Janice Hahn co-authored that motion, calling on the Department of Public Works and county CEO to do what it takes to get relief to residents quickly, including directly distributing HEPA air filters and filtration units, handing out hotel vouchers, reimbursing cities for supplies and hiring a third party to administer relief supplies and reimbursement.

The stench has already sparked litigation.

A group of Carson residents has sued a warehouse owner and lessee whom they allege share liability for the stink. The proposed class-action suit, filed in L.A. Superior Court, states that days before the first complaint of odor, a fire broke out at a nearby warehouse containing highly flammable ethanol-based hand sanitizer and that Art Naturals, the warehouse lessee, maintained unsafe conditions, which caused the fire.

The warehouse owners, Prologis Inc. and Liberty Property LP, are codefendants in the suit. The suit seeks an injunction directing the defendants to pay for residents' relocation expenses as well as for their future medical monitoring.