LA County Teams Up With Homeboy Industries in Vaccine-Encouragement Effort

According to the county, Homeboy Industries has already been involved in that effort, helping to facilitate more than 575 vaccinations so far. At an event last week, vaccine distribution was accompanied by food giveaways and distribution of diapers and sanitary wipes.

“Equity remains at the core of our vaccination efforts, which is why we are proud to partner with Homeboy Industries to ensure that justice-impacted residents understand the importance of getting immunized against COVID-19,” County Supervisor Hilda Solis said in a statement. “Because of prior negative interactions that some of our justice-involved residents might have experienced with the medical system or engaging with government, a campaign around COVID-19's impact on our community and overcoming any hesitancy is critical.”

Homeboy Industries, led by Father Greg Boyle, has worked for more than 30 years as a societal-reentry program for former gang members and people who have been incarcerated.

In a statement, Boyle said, “2020 was difficult. There was a lot of grieving that each of us did, not just over the loss of life but the loss of how things operated, so you had to lean into the grief and find your way to joy. Thankfully, the vaccines are a gift, and they give us the best protection from COVID-19.” 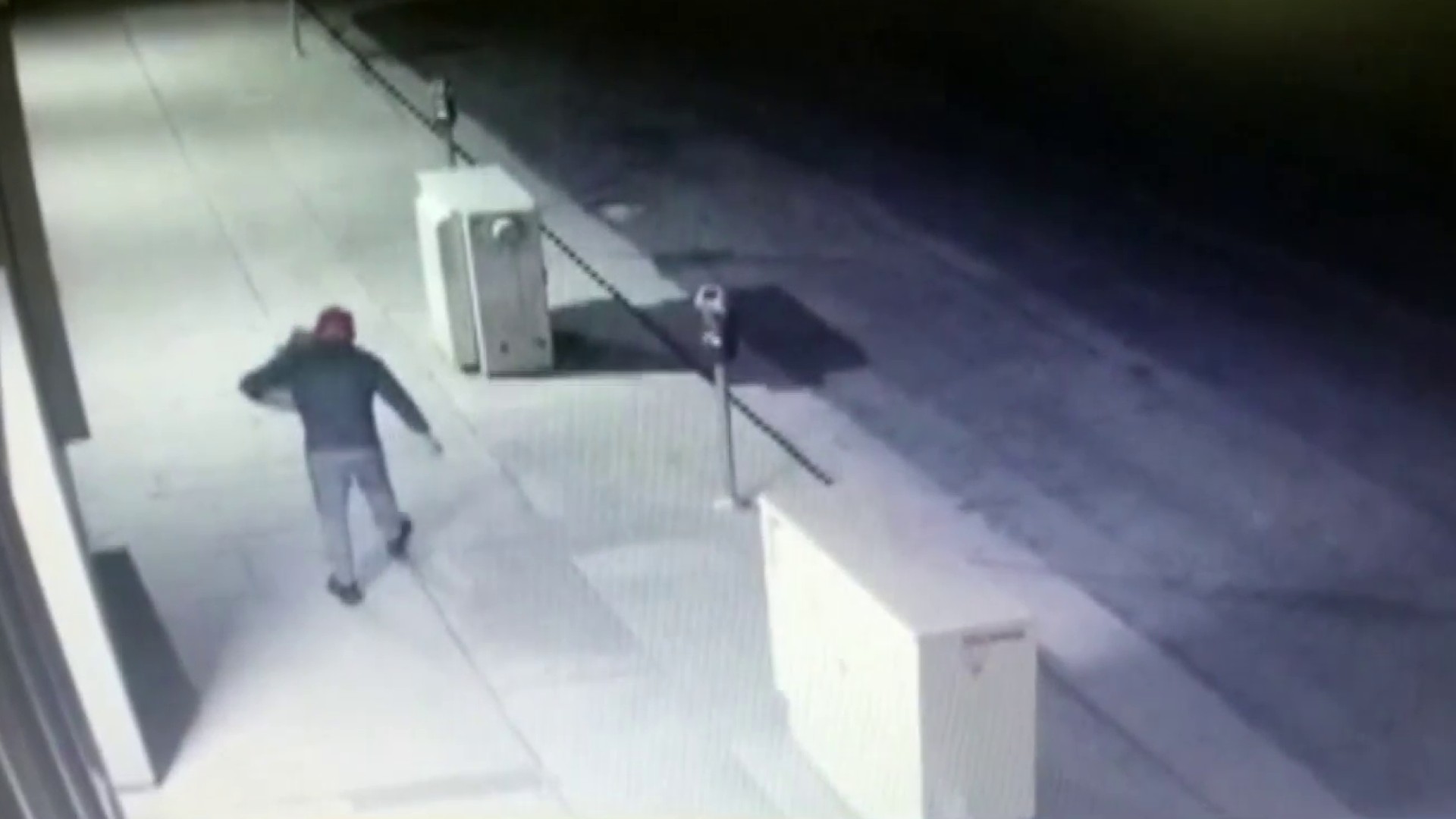 Boyle appears in one of the public-service announcements, while others feature Homeboy Industries employees and those who have benefited from its services. The announcements focus on the importance of being vaccinated, overcoming hesitancy to get the shots and the impact the virus has had in the community.

The Latinx and Black communities have been the hardest hit since the onset of the pandemic. Although Latino/a residents have borne the brunt of the county's COVID-19 cases and deaths, figures released by the county this week showed that for the first time in the pandemic, Black residents now have the highest rates of infections, hospitalizations and fatalities.

The Black and Latino communities also have the lowest vaccination rates in the county. With overall vaccine demand decreasing in the county, health officials have been stepping up efforts to take mobile vaccination programs into hard-hit communities, rather than waiting for residents to visit mass-vaccination sites.

According to the county, Homeboy Industries has already been involved in that effort, helping to facilitate more than 575 vaccinations so far. At an event last week, vaccine distribution was accompanied by food giveaways and distribution of diapers and sanitary wipes.

The higher case rate naturally translated to Black residents also leading the way in hospitalization rates and in the 14-day cumulative death rate, at 1.06 per 100,000 residents -- double the rate for Latinos and triple that for Asians and whites.

“The shift of the highest proportion of case burden being borne by Black residents represents a big change in who is being disproportionately affected by this virus right now in L.A. County,'' county Public Health Director Barbara Ferrer said Thursday.

She pointed directly to lagging vaccination rates among the Black community as the reason for the sudden shift. As of May 23, just 40% of Black residents age 16 and older in Los Angeles County had received at least one dose of COVID-19 vaccine. That compares to 48% of Latinx residents, 62% of white residents and 71% of Asian residents.

“If we can't narrow the vaccination gap pretty quickly, we, I think, will see once again this tragedy around disproportionality in who has the most devastating health outcomes associated with this virus,” Ferrer said.

“... In order to actually close this gap now in case rates, we're going to have to do a better job of vaccinations. This is the first time African-American residents, Black residents here in L.A. County are now experiencing the most cases, the highest adjusted rates of hospitalization and very sadly the highest rate of deaths.”

Ferrer announced another nine COVID-19 deaths on Thursday, while Long Beach and Pasadena each added one more, raising the virus' overall death toll in the county to 24,323.

She reported 217 new cases, but said the county has also identified another 3,857 infections dating back to March 2020 that have just been verified and added to the system. Long Beach reported another 16 cases Thursday, while Pasadena announced three. The cases lifted the county's cumulative case total from throughout the pandemic to 1,243,338.

According to state figures, there were 273 people hospitalized in the county due to the virus as of Friday, down from 289 on Thursday. There were 49 people in intensive care, down from 51 on Thursday.