The case stems from a June 2020 run-in during which the actor allegedly took a man's hat following a verbal altercation that turned physical.

Actor Shia LaBeouf has been allowed to enter a 12-month diversion program in a criminal case in which he is charged with misdemeanor battery and petty theft.

The 34-year-old actor on Thursday was ordered to stay 100 yards away from the alleged victim and the location of the alleged incident on the 4000 block of West Sunset Blvd. in Los Angeles, and not to own or possess any weapons, according to the Los Angeles City Attorney's Office.

LaBeouf also was ordered to participate in at least one therapy session per week that addresses anger management, utilize an alcohol-monitoring device, be randomly tested for alcohol intake, continue to participate in a 12-step program and not to use any force or violence, according to the City Attorney's Office.

The case stems from a June 2020 run-in during which the actor allegedly took a man's hat following a verbal altercation that turned physical.

LaBeouf's film credits include "Disturbia," "Honey Boy," "The Peanut Butter Falcon" and "Pieces of a Woman." 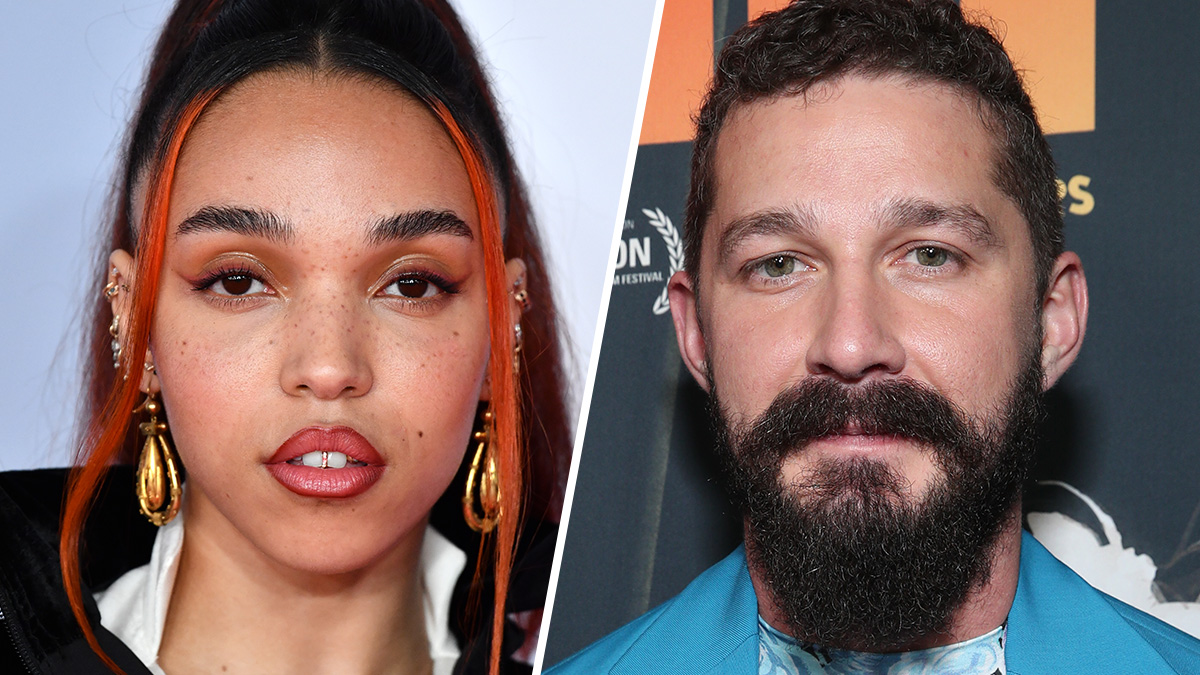 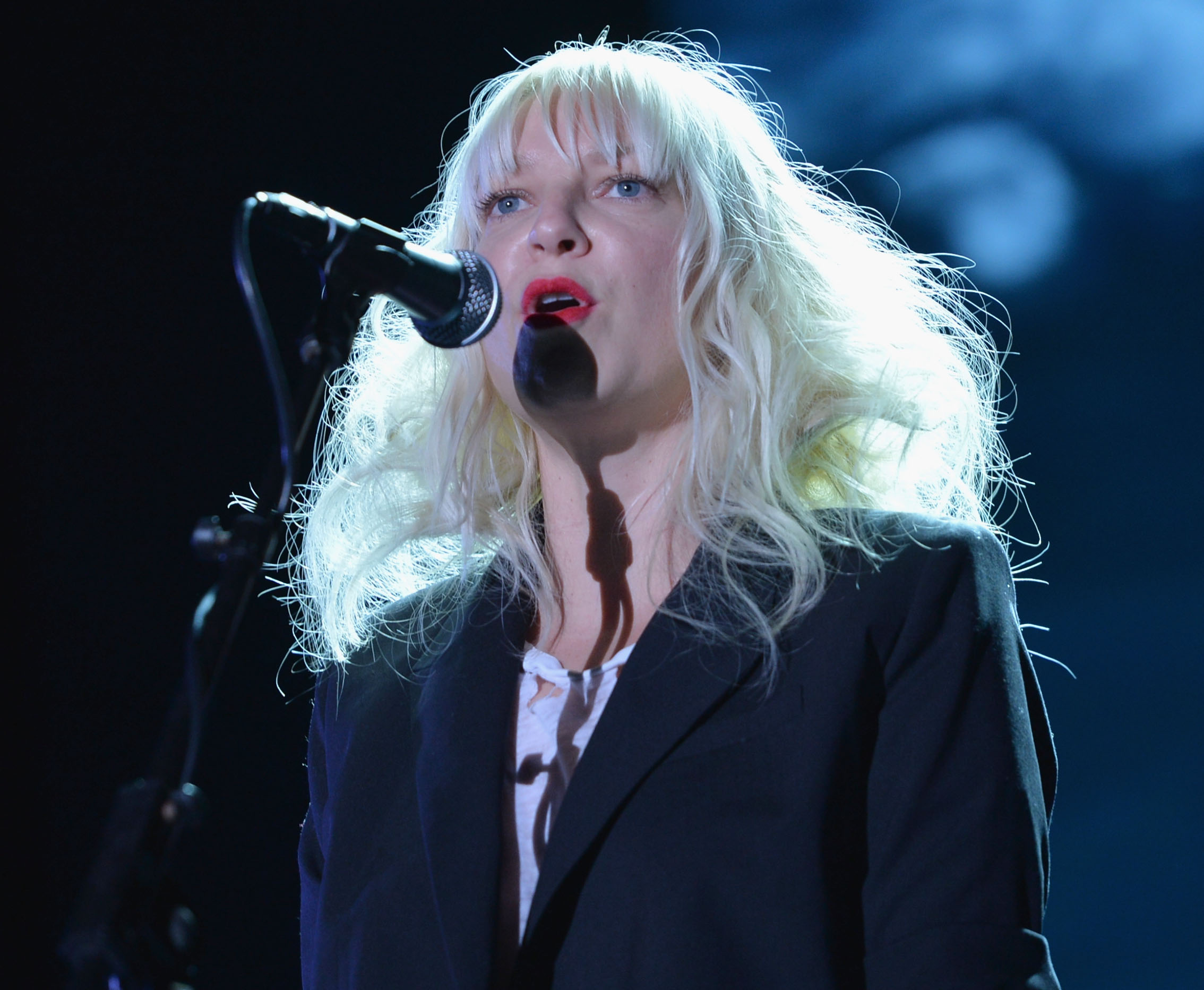 Sia Says Shia LaBeouf ‘Conned' Her Into an ‘Adulterous Relationship'