A Los Angeles man is expected to plead guilty Monday to a federal charge for targeting Latina grandmothers throughout the Southland in a scam involving a fake winning lottery ticket.

Tito Lozada, 50, faces sentencing May 11 on a single count of conspiracy to commit wire fraud, which carries a sentence of up to 20 years behind bars.

Two of three additional defendants previously pleaded guilty to the charge and are awaiting sentencing.

Lozada and the others were initially charged in state court with trying to scam a 66-year-old Long Beach woman, but federal prosecutors who took the case contend all four defendants are linked to about a dozen incidents since 2017 in which older women were targeted and robbed of cash and valuables in a scheme known as the "Latin Lotto Scam.'' 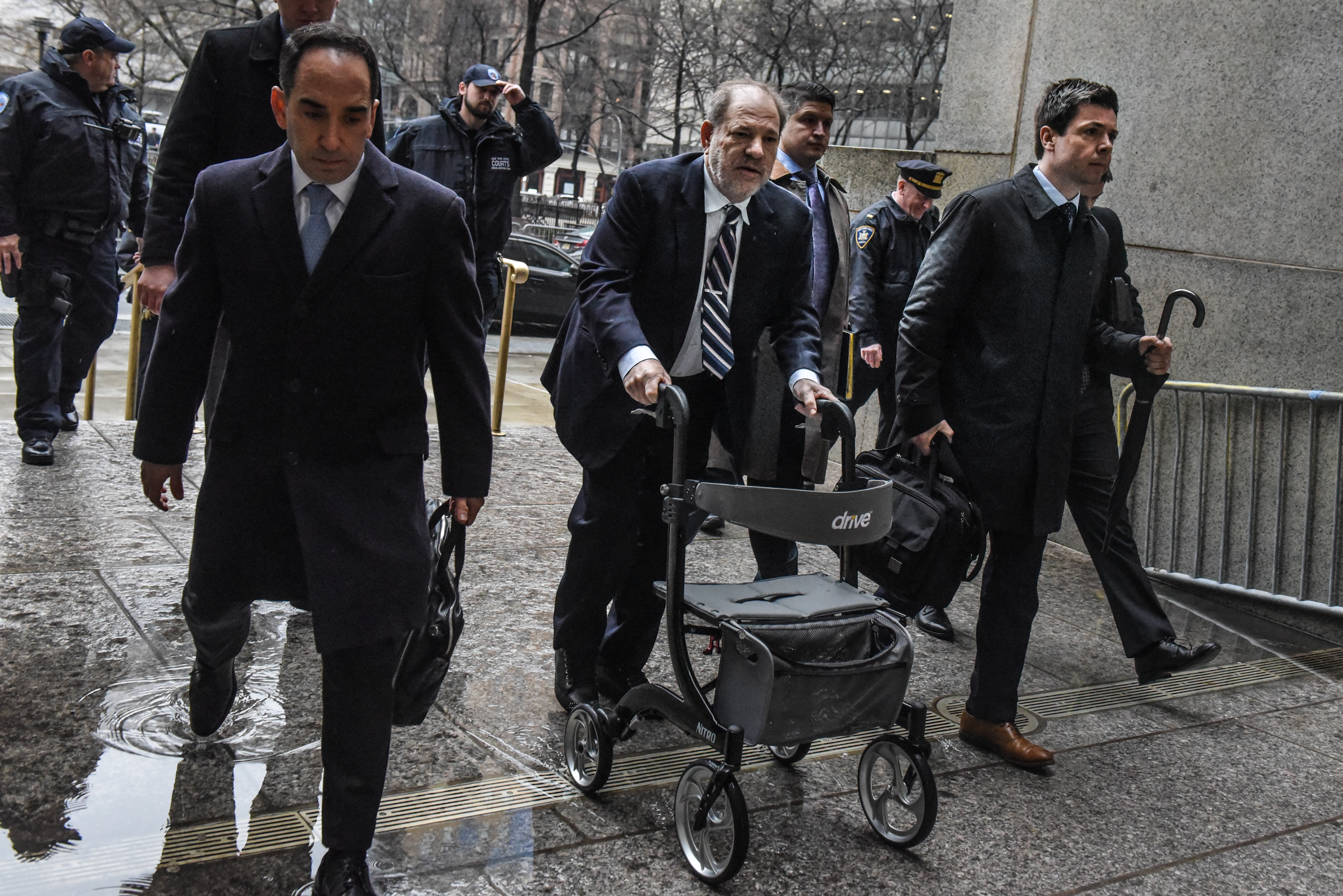 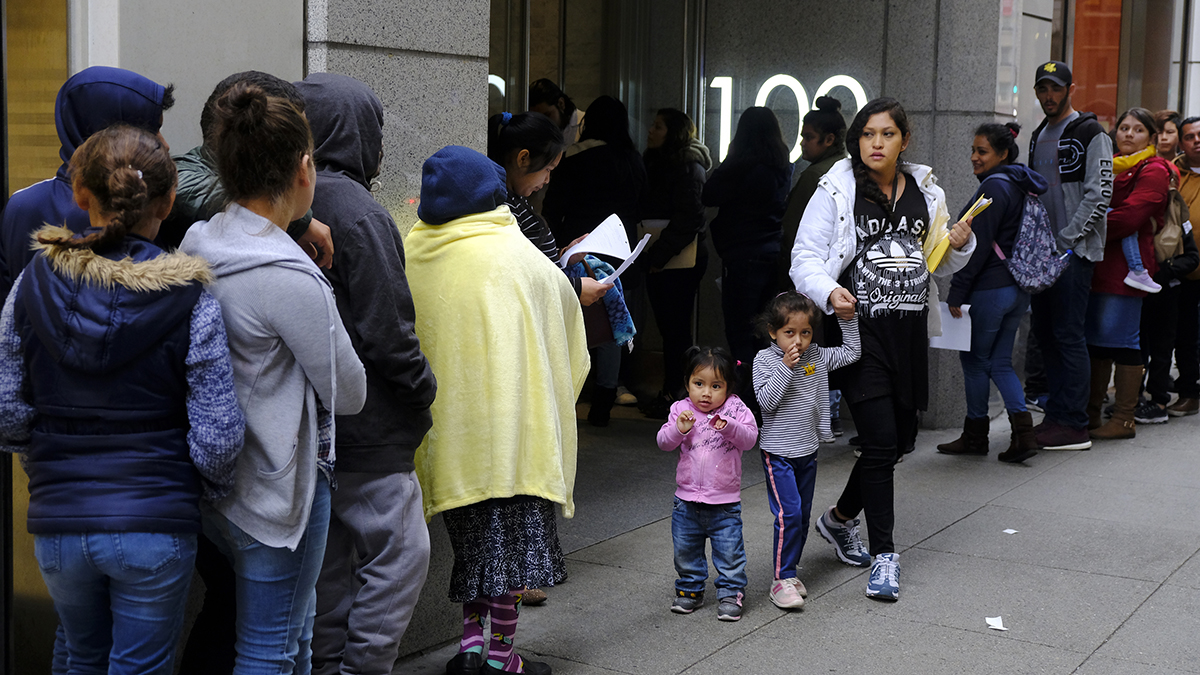 Crackdown on Immigrants Who Use Public Benefits Takes Effect

According to prosecutors, the defendants would convince victims they had a winning lottery ticket but would have to pay a deposit or fee to actually collect the winnings.

The conspiracy charge carries a maximum penalty of 20 years in federal prison.

"This was an organized group that singled out older women for the sole purpose of ripping off these vulnerable victims with bogus promises of a big payday,'' U.S. Attorney Nick Hanna said in a statement.

"While law enforcement will do everything possible to bring criminals like this to justice, this case should serve as a reminder to potential victims and their family members that no one should ever pay an upfront fee in relation to any prize, sweepstakes or lottery," Hanna added.