Both robberies occurred Wednesday evening within three miles of each other.

Suspects in two separate armed robberies in La Verne were sought by authorities, who asked for the public's help Saturday morning in identifying them.

Both robberies occurred Wednesday evening within three miles of each other.

In the first incident, a man and woman walked into the JR Shell gas station on 1808 White Ave., at 6:25 p.m. and made separate purchases, then walked out. About 20 seconds after the woman left the store, the man returned, pulled a gun on the clerk and demanded money from the cash register, according to the La Verne Police Department.

The clerk handed over about $450 and the man left in an unknown direction, police said. 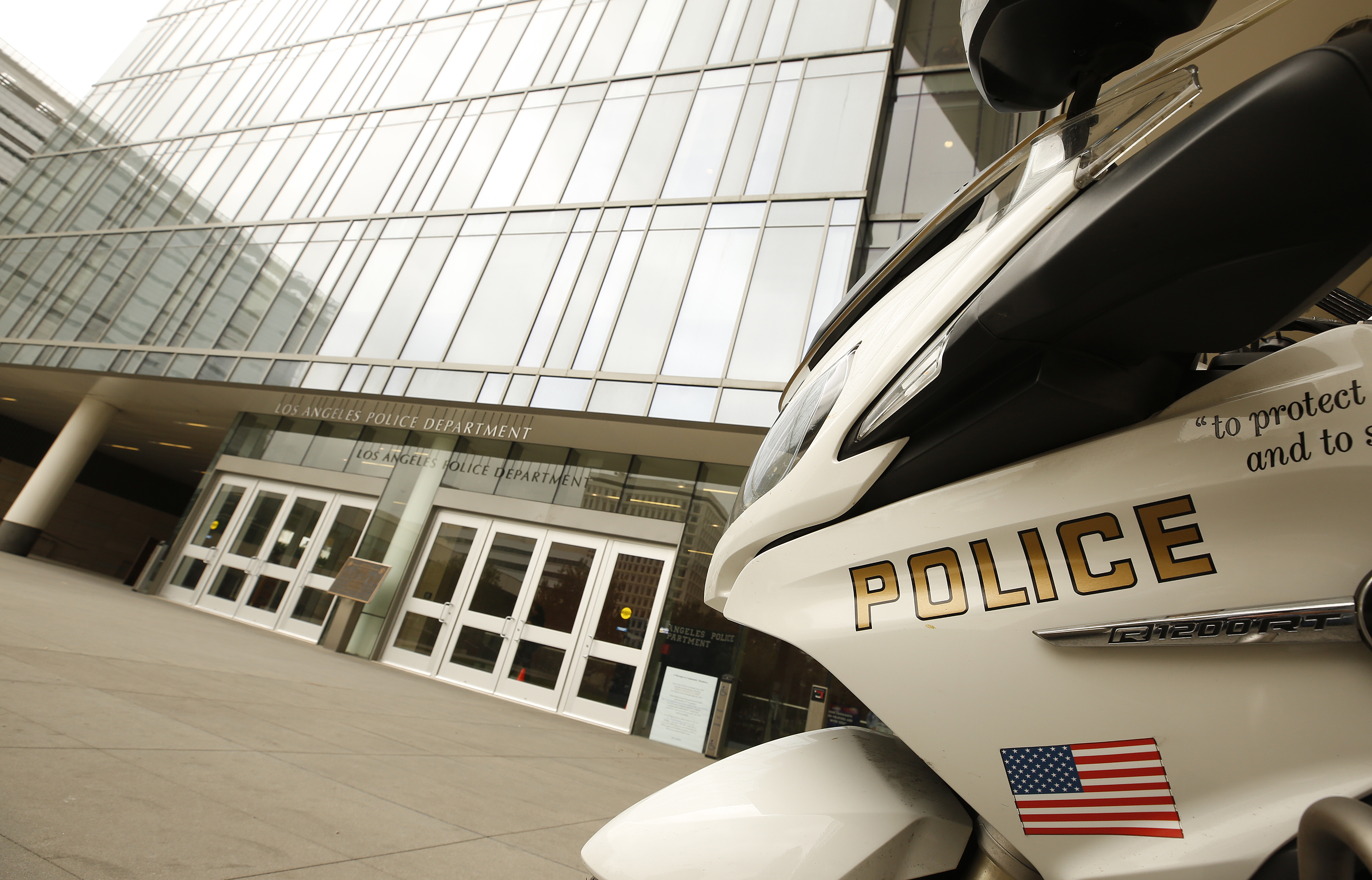 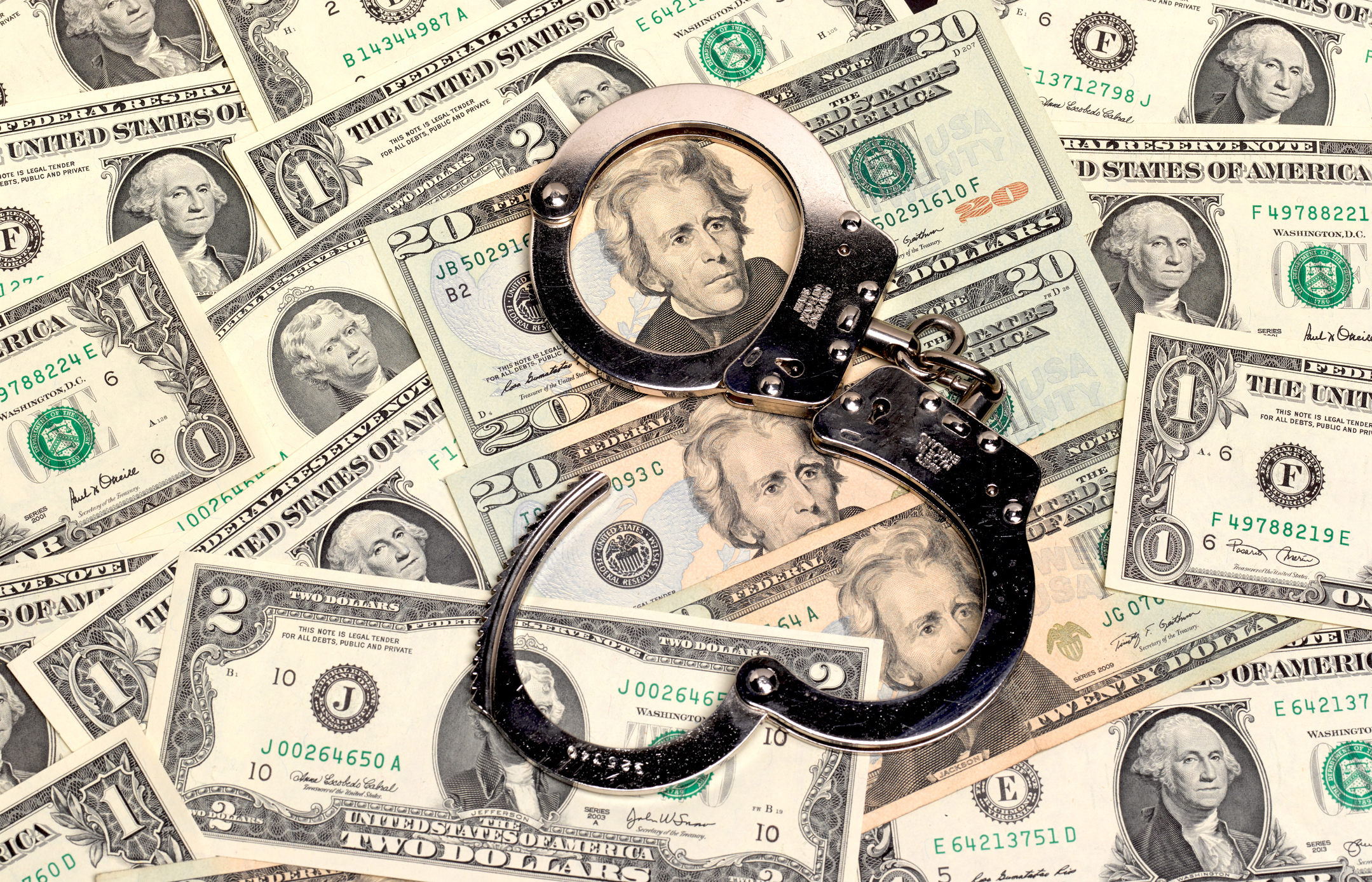 The man is described as Hispanic, 25-35 years old, 5 feet, 7 inches and 140 to 150 pounds. He was wearing tan pants, tan boots, a red shirt, gray and black Adidas hat and a black mask, the department said.

The woman is wanted for questioning. She is white or Hispanic with blond hair, tattoos on her right arm and was wearing a white tank top and glasses, police said.

About two hours later, a man walked into the AutoZone on 1410 Foothill Blvd., pulled a gun and demanded employees pull all cash from two registers and put the money in a bag, police said.

The suspect then walked the employees to a back office at gunpoint and demanded cash from a safe. The suspect got away with about $1,600, according to police.

The suspect is Black, in his mid-20s to early 30s, wearing camouflage shorts, a blue and yellow hooded sweatshirt and a blue baseball cap with a red letter “B,” possibly a Boston Red Sox cap. He has a tattoo on the left side of his neck, police said.

Anyone with information about these robberies was asked to contact Detective J. Alvarado or Detective C. Flores at 909-596-1913 or via email at jalvarado@lvpd.org or clfores@lvpd.org.