The Ahmanson's gift program, which has paid for 114 paintings and 15 sculptures, is the backbone of the museum's widely admired European art collection.

In a stunning rebuke to the Los Angeles County Museum of Art, a foundation virtually synonymous with the museum for 60 years and its largest donor of European Old Master paintings and sculptures, has ceased making gifts of art to the museum, it was reported Tuesday.

The Ahmanson Foundation was established in 1952 by banker and financier Howard F. Ahmanson, who was also instrumental in the creation and launch of LACMA nearly a decade later.

This treasure trove includes masterpieces by Fra Bartolomeo, Jacopo Bellini, Rembrandt, Gian Lorenzo Bernini, Watteau, Jacques-Louis David and a host of others. The foundation also underwrote the purchase of LACMA's signature work: Georges de La Tour's painting, "The Magdalen With the Smoking Flame'' (circa 1635-37), donated in 1977.

The Ahmanson's gift program, which has paid for 114 paintings and 15 sculptures, is the backbone of the museum's widely admired European art
collection. But now, the foundation has ended the program. 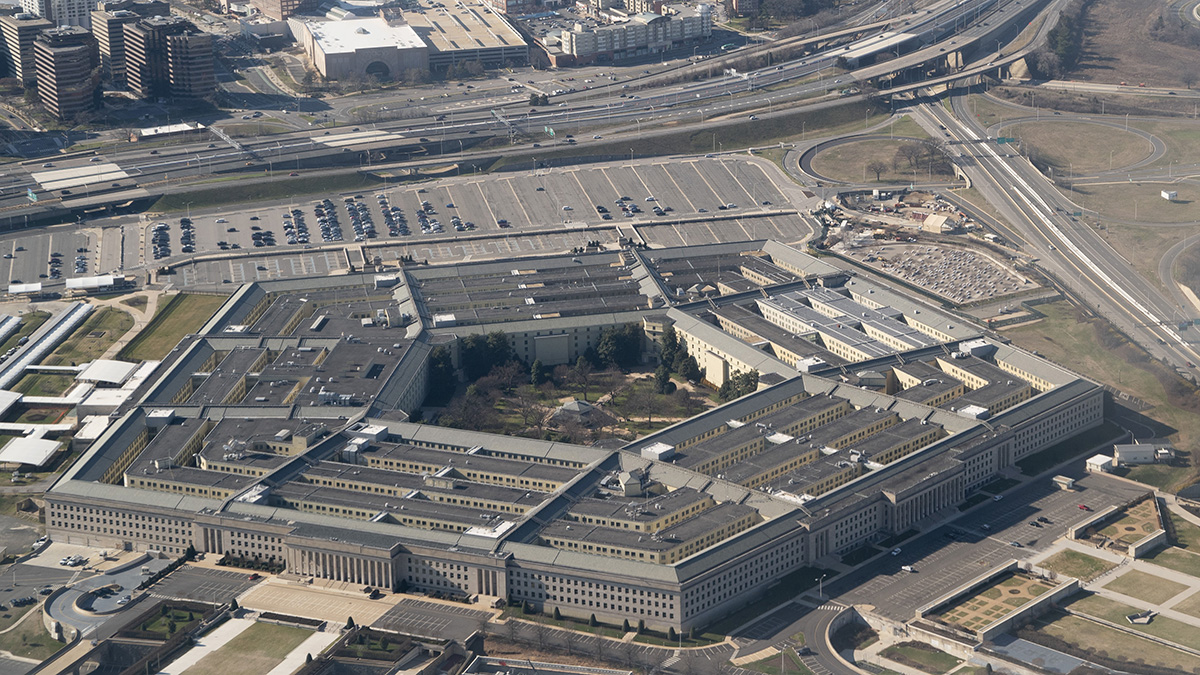 Man Tried to Blow Up SUV at Pentagon: Feds 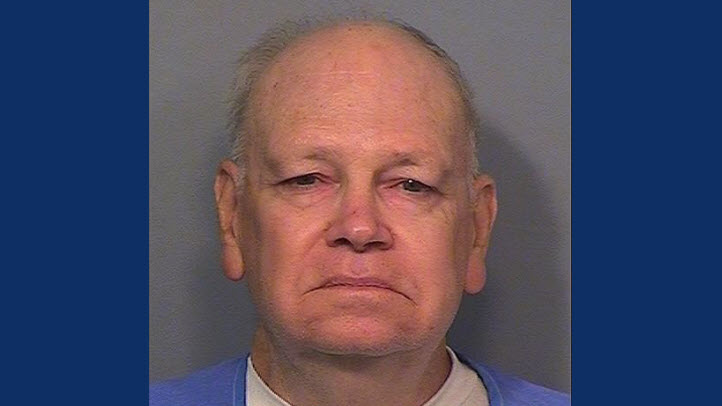 ‘Tool Box Killer' Who Preyed on Teenagers Dies in California

The reason for the rift is the foundation's dissatisfaction with the change in LACMA format being implemented by Director Michael Govan.

LACMA is on the brink of tearing down three large buildings that display the best of the permanent collection, plus a fourth that contains a large auditorium. They will be replaced with one smaller hall for temporary exhibitions.

Rather than dedicated galleries for permanent collection installations, customary for institutions of LACMA's size and stature, the new building will instead host changing theme shows drawn from the museum's holdings of world art.

A relationship of trust had developed between LACMA and the Ahmanson
Foundation. Each year, museum curators would propose specific purchases to the foundation, which invariably made the acquisition and then donated the work to LACMA.

In 2006, William Ahmanson said, the foundation received a letter from Govan, who had recently been appointed to the museum's top job. He wrote to assure them of "at least equal and probably much better space'' for the art in a new building.

A proposal for modernizing the Los Angeles County Museum of Art includes design features said to draw their cues from its neighboring natural wonder. However, scientists worry a curving cantilevered roof would encroach too closely above one end of the Tar Pits. Patrick Healy reports from Miracle Mile for the NBC4 News at 5 p.m. on Aug. 15, 2013.

As the design unfolded, however, it was increasingly clear that was
not to be.

"We've been trying,'' Ahmanson said, "to get clarification and confirmation of that pledge for years.''

One current LACMA structure slated for the wrecking ball is the Ahmanson Building, where collections of Indian, Southeast Asian and Modern art, as well as the European collection, have long been housed. The new replacement exhibition hall will be named the David Geffen Galleries, recognizing the entertainment mogul's $150 million construction pledge.

Ahmanson insists, however, that losing a named building is not what is driving the foundation's complaint. His fear is that many works will languish in storage.