Landlords Are Suing LA Over Coronavirus Rent and Eviction Restrictions

The Apartment Association of Greater Los Angeles argues that the bans are leading people who could pay rent to postpone payments.

A landlords association is suing the city of Los Angeles, alleging that the COVID-19-related citywide ban on evictions and rent increases violates apartment owners' rights under the U.S. and California constitutions.

The Apartment Association of Greater Los Angeles argues that while its members are sympathetic to tenants who have suffered hardship due to the pandemic, the ordinances allow tenants who actually have the ability to pay all or some of their rent to ignore their contractual obligations for the foreseeable future, according to the complaint filed in federal court.

A spokesman for the L.A. City Attorney's Office did not immediately respond to a request for comment.

The plaintiffs are seeking a court order invalidating the eviction ban and rent freeze.

The eviction ban “was not well thought out and will very likely expose the city to hundreds of millions of dollars in liability (if not more) to landlords and property owners,” alleged Earle Vaughan, AAGLA's board president. “While public agencies understandably feel compelled to ‘do something to help’ in times of crisis, the city's urgent actions are not well thought out and are causing much more damage than good.” 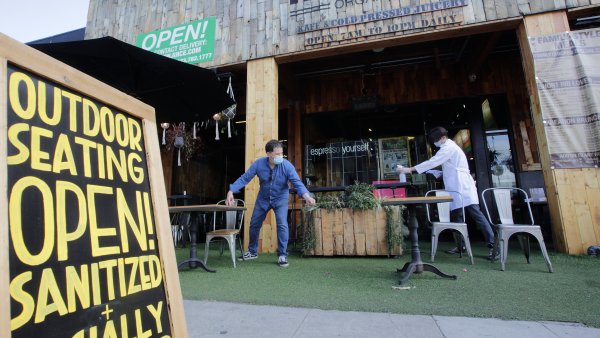 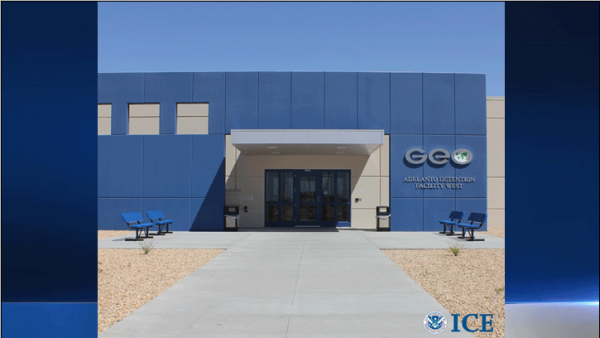 Landlords cannot evict tenants for unpaid rent if they've lost jobs or wages or been otherwise financially affected during the pandemic, according to city rules. Tenants have a year following the expiration of the state of emergency to re-pay their rent. The city also has passed a measure allowing renters to sue their landlords if they violate anti-eviction regulations.

Last month, the city halted rent increases for units protected by the city's Rent Stabilization Ordinance for a year to help tenants through COVID-19 pandemic.