Magali Alberto, 27, was in her sedan April 26 when someone pulled alongside her car and opened fire.

Three people have been arrested in the car-to-car shooting death of a 27-year-old woman who was on her way home from a birthday party and waiting a traffic light when she was killed.

The shooting happened after midnight in the 1600 block of Manchester Avenue on April 26. Magali Alberto, a single mother, was in her sedan in the South Los Angeles neighborhood of Gramercy Park when someone pulled alongside the car and opened fire.

"The suspects in this case (three local gang members), drove alongside and indiscriminately fired gunshots through the tinted windows of Ms. Alberto’s sedan," the LAPD said in a statement.

Alberto, who was returning home from a small family gathering to celebrate a birthday, died at the scene. 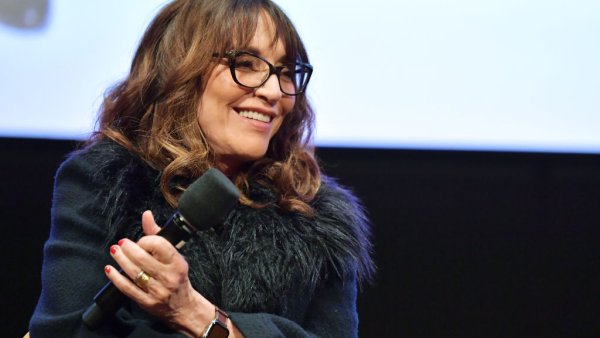 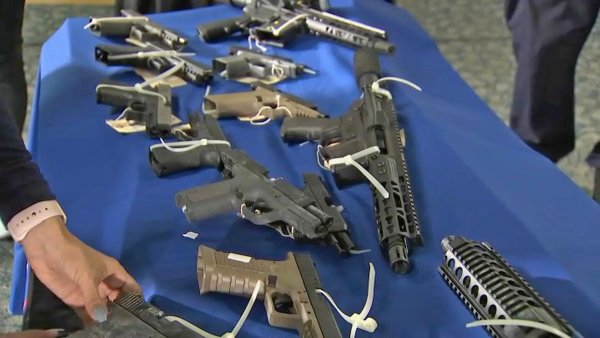 The three individuals arrested in the case were identified by police only as gang members.

Their identifies and more details about the arrests are expected during a LAPD news conference at 10 a.m. Thursday.