A City Council-commissioned report released on March 11 found that officers during May and June 2020 protests against police brutality and racism used the 40mm launcher without being properly trained.

A day after a federal judge issued an order restricting the LAPD's use of "less lethal" projectile launchers against crowds of protesters, Chief Michel Moore Tuesday announced two directives restricting officers' use of the devices.

Chief Michel Moore told the Los Angeles Board of Police Commissioners that the department directives were issued Tuesday morning. One directs an immediate moratorium on the use of 37mm launchers. 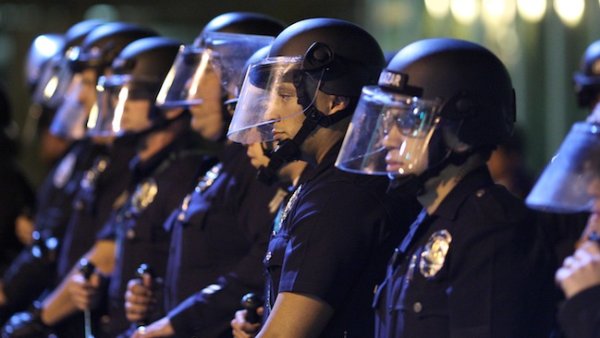 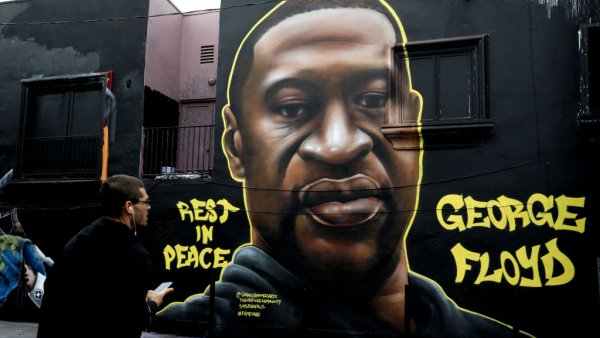 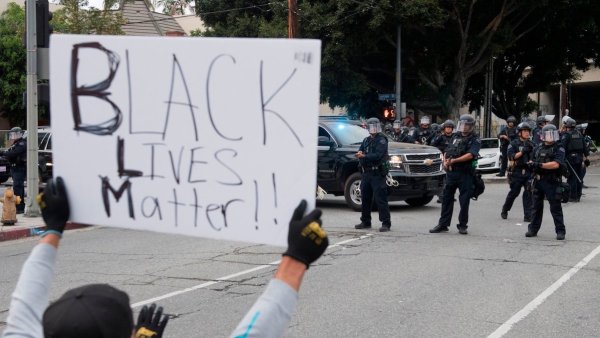 He noted that the directive involving the 40mm launcher "reemphasizes existing department policy," but a City Council-commissioned report released on March 11 found that officers during May and June 2020 protests against police brutality and racism used the 40mm launcher without being properly trained. It also found that "not all people struck with less lethal munitions during the protests were engaging in criminal behavior."

Protesters reported being struck in the face and head and sustaining significant injuries, with some requiring surgery. A number of lawsuits were filed, alleging plaintiffs were injured by police while peacefully protesting.

The federal judge's order was issued Monday and comes after Black Lives Matter-Los Angeles filed a new request for a temporary restraining order against the LAPD in light of a March 25 protest in Echo Park and a March 13 demonstration in Hollywood in which police and protesters clashed and a member of the press was struck by a projectile and knocked out, suffering a concussion, according to court documents.

In response to the growing protests, Los Angeles Mayor Eric Garcetti announced on Saturday that the entire city will be under curfew from 8pm Saturday to 5:30am Sunday morning in order to "increase safety for demonstrators, law enforcement and all citizens of Los Angeles." Protesters shut down streets near The Grove shopping center, lighting several police cars on fire and overtaking a city bus.

U.S. District Judge Consuelo B. Marshall granted BLM-LA's request to halt the LAPD's use of the so-called "less lethal" weapons in public demonstrations "except when deployed by officers that are properly trained."

She also restricted police from "aiming the weapons at the upper bodies of demonstrators at close range within five feet."

The judge further ordered that LAPD must give a verbal warning to disperse, consistent with the department's use of force directive, and allow protesters a reasonable opportunity to comply before deploying a 40mm or 37mm launcher, "except when an officer is attacked."

Moore told police commissioners Tuesday, "We're pending a further, much more detailed review of the court's order, as well as a response to the court. But in that interim, we're directing our personnel to follow the court's order in its entirety."

A spokesman for the City Attorney's Office said the office was reviewing the decision and had no immediate comment.

In court filings, BLM-LA cited the City Council-commissioned report, which was prepared by a team of former LAPD commanders headed by attorney Gerald Chaleff, that found a variety of failures in how the LAPD had handled the unrest last summer, including poor planning, scant training on the launchers wielded against protesters, and a broader "chaos of command."

BLM-LA is suing the LAPD over its handling of the 2020 protests, alleging that police brutalized protesters with hard foam bullets and batons and trampled on their rights.

Subsequent to a telephonic status conference last Friday in the lawsuit, the LAPD submitted video evidence showing how to load and use the 40mm launcher and a video of officers simulating a "skirmish line" while using the 37mm weapon. The department also submitted LAPD's Use of Force Tactics Directive, which includes the department's policy and protocols for using the launchers.

Marshall wrote that prior to issuing her order, she considered the declaration of freelance photojournalist Christian Monterrosa, who attended the Echo Park demonstration. Monterrosa says he was shot in the chest at close range by a projectile while trying to move away from officers.

An exhibit attached to the declaration appears to show an LAPD officer aiming his weapon at the photographer from about three or four feet away.

Another photo apparently shows the resulting injury to his chest.