LOS ANGELES -- A Los Angeles police officer arrested in connection with the alleged attempted rape of a female LAPD officer is out of jail Monday, authorities said.

Officer Eduardo Bermudez, 29, was arrested about 8 a.m. Sunday by Internal Affairs Division investigators on $100,000 bail looking into "allegations of criminal activity" taking place at an "unofficial after party," at a hotel near LAX, according to a Los Angeles Police Department statement.

After a sanctioned LAPD Pacific Area holiday party on Saturday night ended, several department employees went to an unsanctioned after-party at the hotel, where the alleged rape occurred, police said.

Bermudez, who has been with the department for two years and is assigned to the Pacific Area Patrol Division, was booked at the Men's Central Jail on suspicion of attempted rape.

Bratton declined to say whether the alleged victim also works in the Pacific Division. 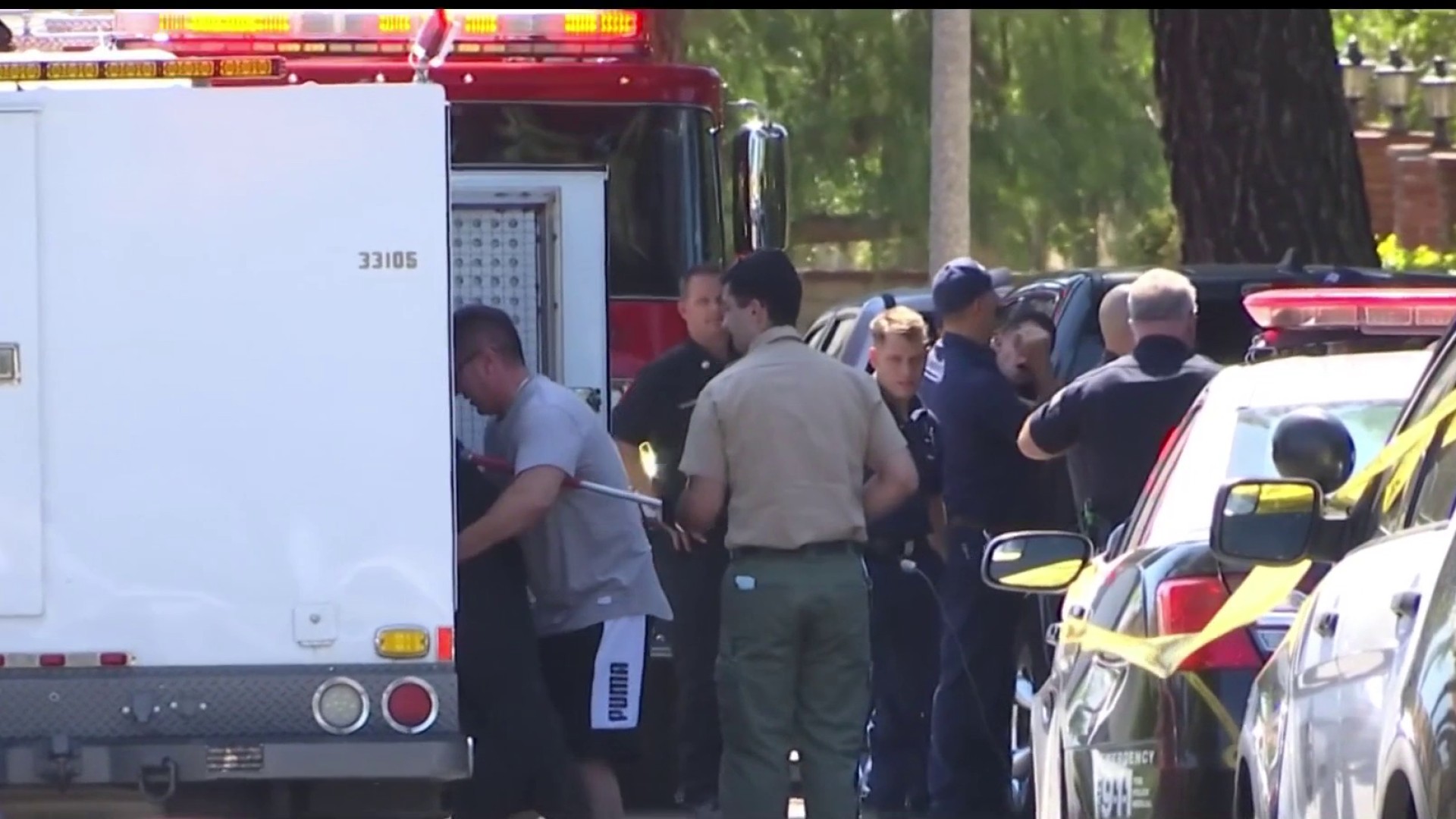