In our coverage of Hispanic Heritage Month, we profile Maria Gomez whose curiosity and hunger for knowledge turned into good business, and now she’s also paying it forward.

A San Fernando Valley woman overcame the odds to become a successful entrepreneur and is about to open a second location.

In our coverage of Hispanic Heritage Month, we profile Maria Gomez whose curiosity and hunger for knowledge turned into good business, and now she’s also paying it forward.

“I would think that’s it. This is it, you kind of screwed up,” Gomez said.

That's how Gomez felt when she was 16 and pregnant with her son Armando, but rather than giving up, she decided she wanted to build a better life.

Flash forward 17 years, and Gomez has a thriving business doing eyelash extensions, and she's about to open another location doing permanent makeup. 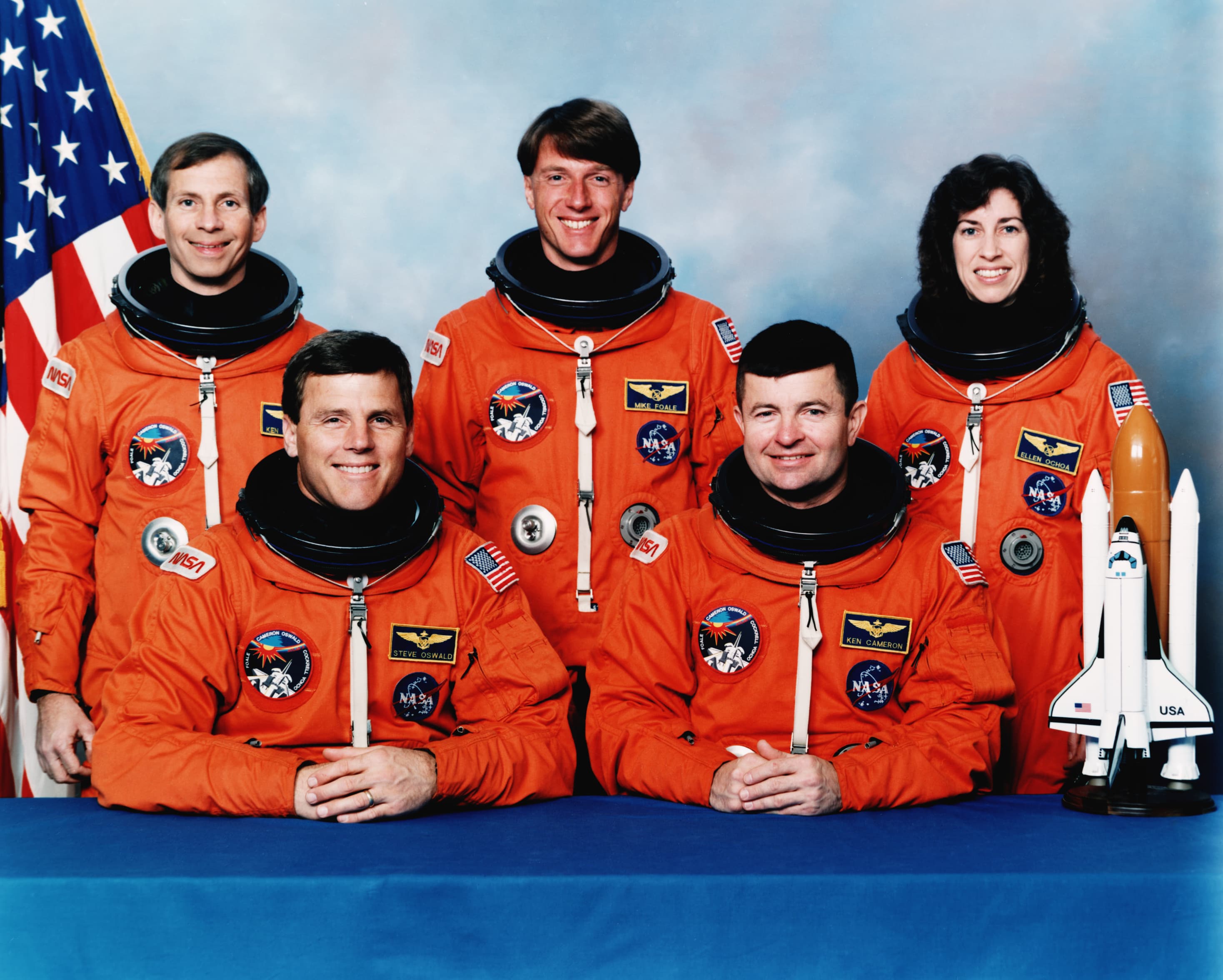 How Ellen Ochoa, the First Hispanic Woman in Space, Dealt With ‘People Who Didn't Think I Should Be There'

She says it’s all because of a moment she had after graduating from Cal State Northridge and becoming a real estate agent. She was getting her own eyelashes done, and it hit her.

Gomez soon discovered she had the same talent.

After doing lashes on the side, her flood of customers made her decide to open her own salon. That, and a hunger to be better.

Omnia Lashes in Granada Hills is not only where Gomez works, but she also teaches classes on eyelashes, so that her workers can open their own businesses just like she did. Many already have.

“I have to pay it forward. I have this gift that I’ve discovered and that is god given,” she said.

Gomez says her faith and her son keep her going.

Armando is now 17, taller than his mom and unknowingly, the catalyst for her big dreams coming true.