LAUSD Board OKs Buyout for Brewer

The severance package is estimated to be worth more than $500,000.

"I plan to continue my role until Dec. 31," Brewer said in a statement. "No matter what happens next, I will remain a champion for the children, teachers and staff of LAUSD."

The school board met behind closed doors Tuesday.

Brewer was expected to be replaced by Ramon C. Cortines, a senior deputy superintendent hired by Brewer in April to oversee LAUSD's day-to-day operations and instruction. Brewer has described the partnership as a success, but it drew criticism on grounds that it meant, in effect, paying for two superintendents.

The 76-year-old Cortines is widely expected to be asked to serve as interim superintendent, a job he held in 2000. Prior to returning to the Los Angeles Unified School District -- the second largest in the nation, with some 700,000 students -- Cortines served as Mayor Antonio Villaraigosa's top education advisor and before that, he headed school districts in New York and San Francisco.

After vowing to stay on, Brewer Monday announced that, even though things improved under his leadership, he would accept a buyout in order to avoid a racially charged confrontation with the school board.

The black 62-year-old former U.S. Navy vice admiral called efforts to oust him "demoralizing and debilitating" and suggested he was the victim of racism.

"As an African-American, I've experienced my share of discrimination," Brewer said. "I know what it looks like, smells like and the consequences. Although this debate is disconcerting and troubling, it must not become an ethnic issue.

Newly Naturalized U.S. Citizens Will Have an Impact in Upcoming Midterm Elections 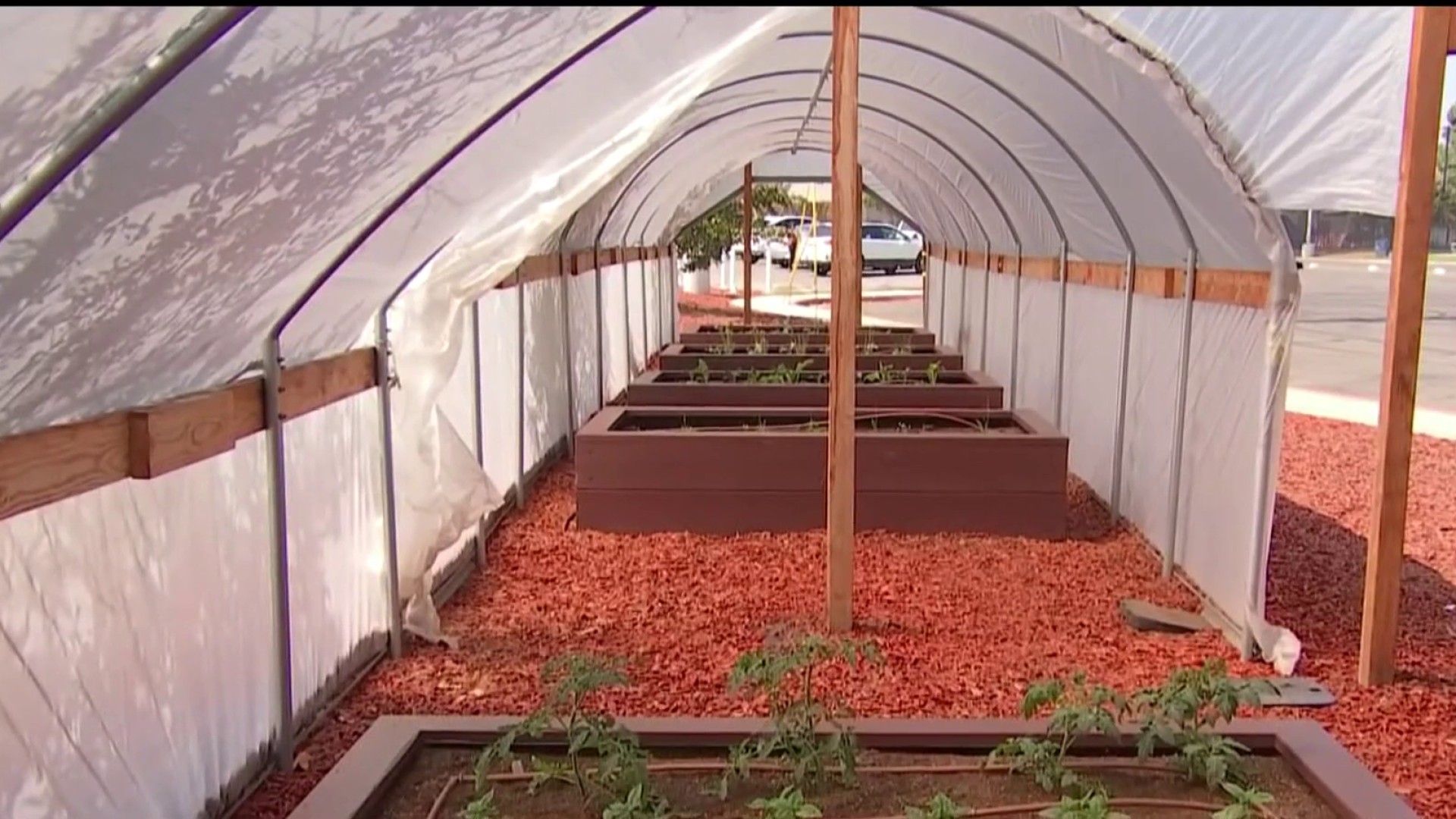 "When adults fight, it can manifest itself in our children," he added. "This must not become an ethnic or a racial battle that infests our schools, our campuses, our playgrounds. This is not about settling an old score; this is about what is best for every LAUSD student."

Brewer said he has decided "to do what I think is in the best interest of the children -- to put all of our students first."

"Although my two years of service contain an undeniable record of significant accomplishments, I am asking the Los Angeles school board to shield our students from this contentious debate and honor the buyout provisions of my contract."

The school board had planned to meet behind closed doors last week, apparently to discuss buying out Brewer's contract. But that plan fell though when board President Monica Garcia failed to persuade Marguerite Poindexter
LaMotte, the only African-American member on the seven-member board, to return from a previously scheduled education conference in San Diego.

A statement issued by Garcia after Brewer's speech Monday ignored his bitter comments and indicated the panel will buy out his contract.

"I thank Superintendent Brewer for two years of hard work and dedication to our district. We salute his willingness to tackle one of the country's toughest and most important challenges, reforming our urban public schools," Garcia said.

"I will be working with the board to meet the challenges ahead, and to achieve 100 percent graduation for all of our students."

The move to oust Brewer midway though his four-year contract came in response to indications that he had lost the backing of key civic leaders, including Villaraigosa, former Mayor Richard Riordan and billionaire philanthropist Eli Broad.

Brewer recently addressed criticism of his administration by bringing in Cortines. But the move failed to change the perception of critics that Brewer's management skills are not equal to the task of navigating the LAUSD's politics and funding crisis.

Brewer's supporters have noted that test scores have bumped upward and, with the superintendent serving as the district's chief lobbyist, voters last month resoundingly approved the largest-ever local school bond for the LAUSD.

But AJ Duffy, head of United Teachers Los Angeles, said those accomplishments were already in motion when Brewer took over.

"He's a nice guy, well-meaning, he wants to do the right job. I just think he's ill-placed in Los Angeles," Duffy said. "I think it was not a good selection by the previous board."

Brewer was chosen as superintendent after an eight-month search to find a replacement for Roy Romer, former Colorado governor, who retired after six years at the helm of the LAUSD.