The system can be used by customers flying with Asiana, Cathay Pacific, Lufthansa and Norwegian airlines, with Scandinavian Airlines scheduled to be added on Wednesday, airport officials said.

A system for passengers to self-check their bags is being tested for the next four to eight months at Los Angeles International Airport, starting Tuesday in The Tom Bradley International Terminal at aisles B and C in the ticketing lobby.

What to Know About LAX Self-Check Bag System

"A seamless, efficient and easy guest experience is key to creating a world-class airport,'' said Justin Erbacci, interim CEO of Los Angeles World Airports. "By integrating state-of-the-art, self-service bag-drop technology and improving each point of the passenger journey, we continue to transform LAX inside and out.''

Airport officials said they will be closely monitoring the system for processing times, the number of successful transactions and the number and types of failures. That data will be used to evaluate and refine the program.

The system can be used by customers flying with Asiana, Cathay Pacific, Lufthansa and Norwegian airlines, with Scandinavian Airlines scheduled to be added on Wednesday, airport officials said. 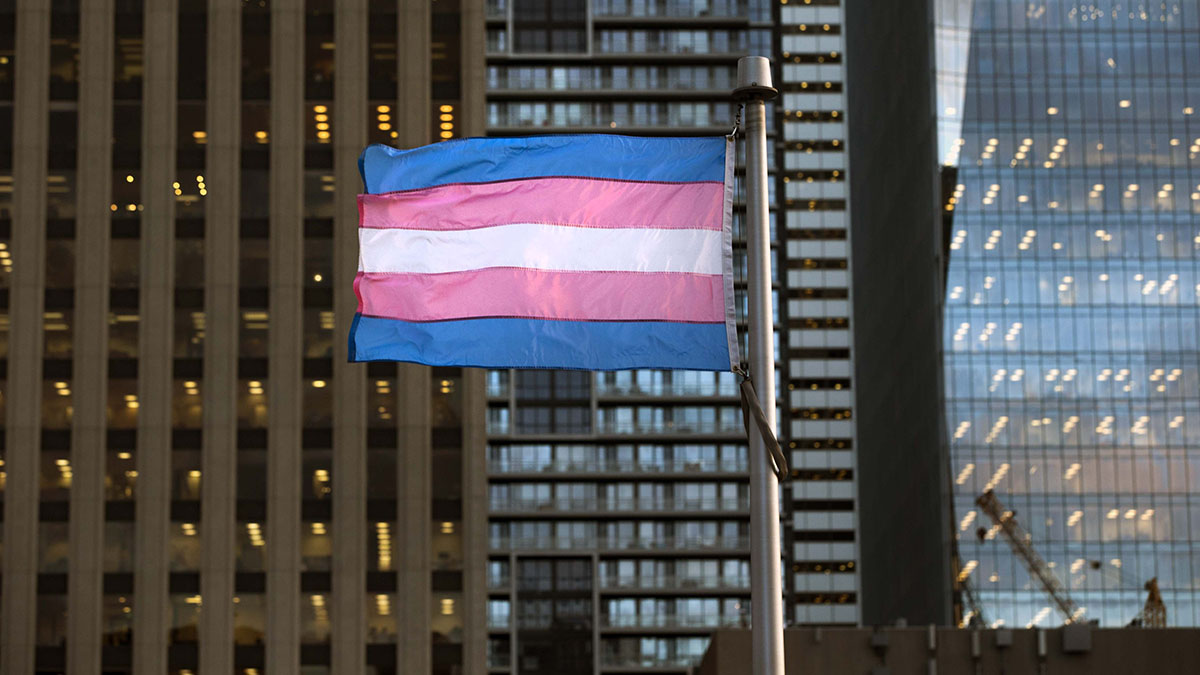 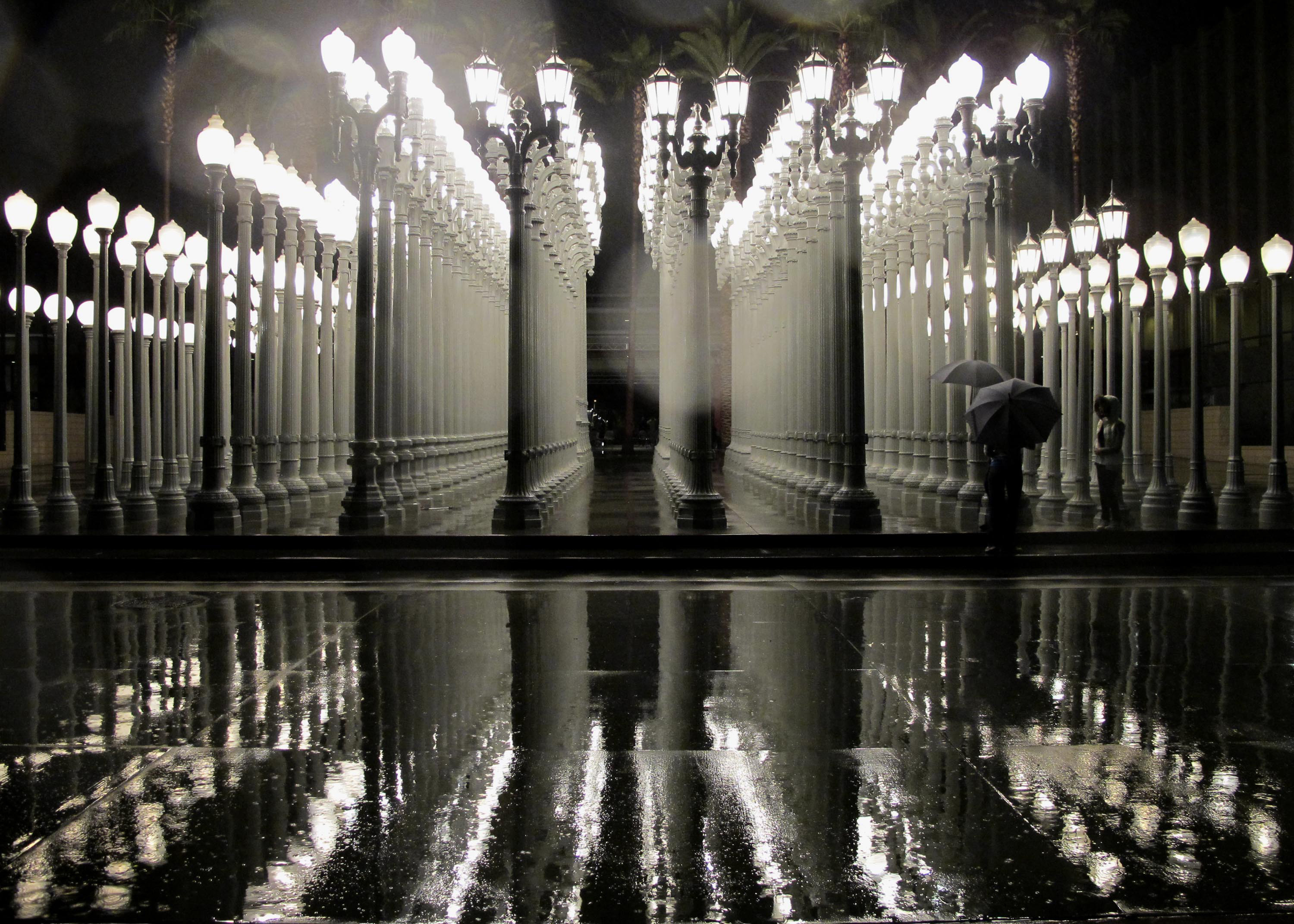 To use the system, a passenger must first print their bag tags using either the kiosks located near the front of the ticketing lobby or a smaller "Tag & Fly" unit installed in front of the bag-drop area.

Once bags are tagged, travelers will go to the "Drop & Fly" bag-drop unit, which includes a conveyor belt to transfer the bags to the main bag intake system.

Airport officials said the equipment is capable of using facial recognition technology, which may be tested later on. Staff will be at the airport to assist guests in using the technology.

During this phase of the pilot, guests will scan their boarding pass to access the system.

If bags are oversize or overweight, the staff will direct passengers to go to their airline's counter to complete their bag check-in. Travelers who check in online with a participating airline can also receive a quick-response code that they can scan at the terminal to make their experience faster.

Signs are posted at the airport that include the names of the participating airlines for those who want to try the new system.