The number of coronavirus patients in Los Angeles County hospitals fell slightly today, declining from 1,226 to 1,218 for its 13th consecutive decrease.

The number of those patients in intensive care dropped from 368 to 360, according to state figures.

The county is not reporting daily COVID-19 case and death numbers Saturday or Sunday, with officials saying the health department will be working on upgrades to its data processing systems. The data will still be collected, however, and will be reported early this week.

On Friday, the department reported 50 coronavirus-related deaths and 2,024 new cases of COVID-19, bringing the county's totals to 1,427,817 cases and 25,611 fatalities since the pandemic began. 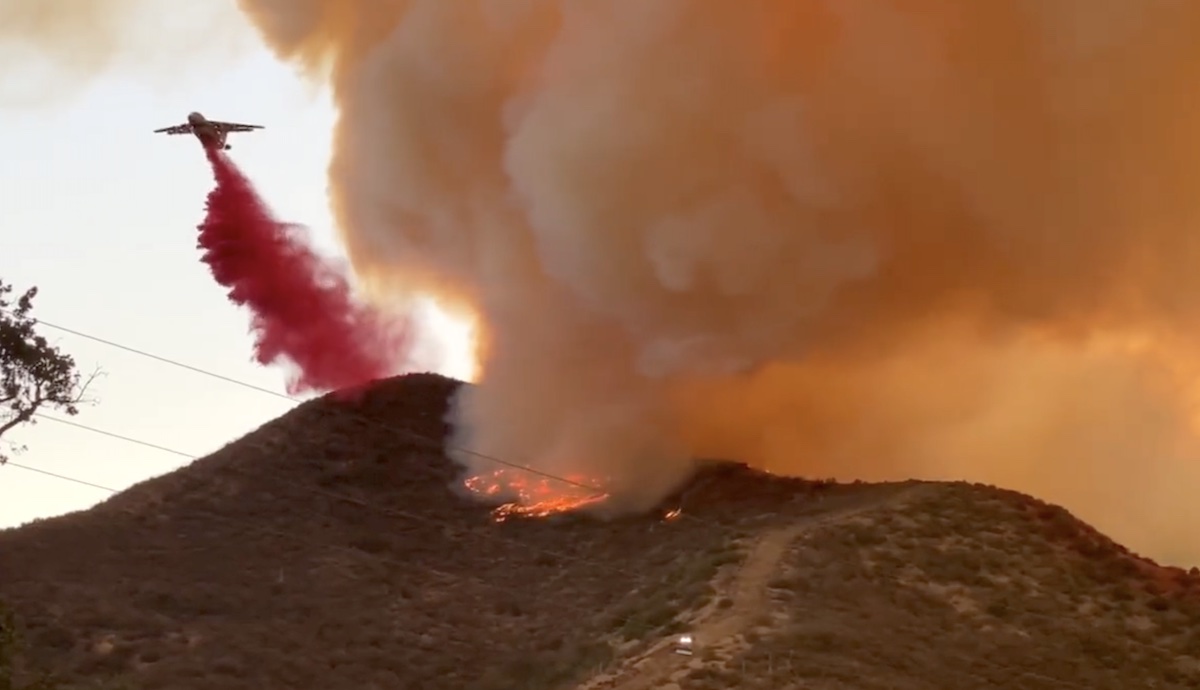 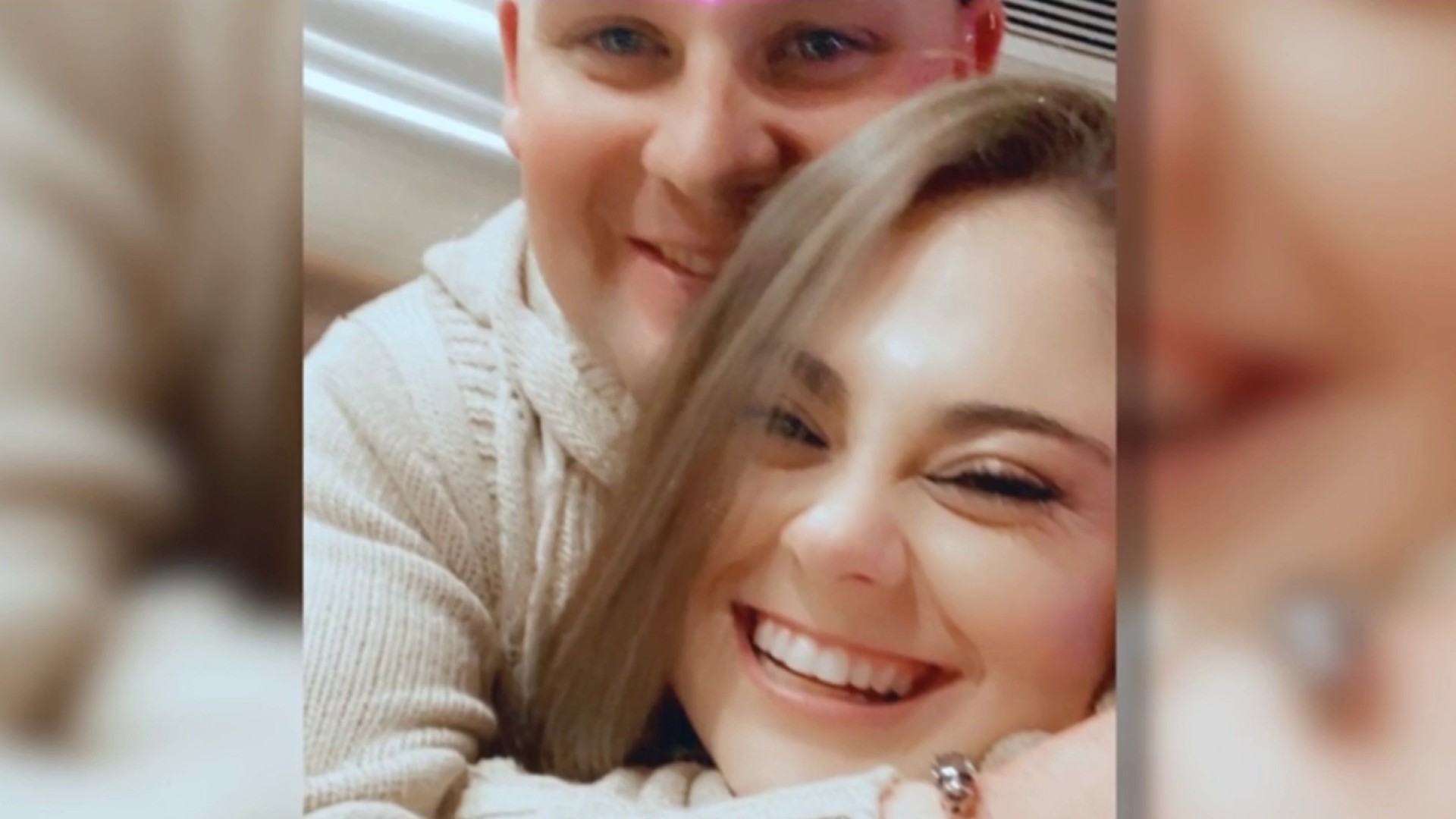 Under benchmarks set by the U.S. Centers for Disease Control and Prevention, transmission is considered in the “high” category if there are cumulatively 100 or more new cases per 100,000 residents over the course of a week. Much of the country is currently in the “high” transmission category.

“This is the third week in a row we've seen decreases in our case rate,” Ferrer said. “Overall, we've seen a nearly 50% decrease from our peak of 204 cases per 100,000 people on Aug. 19. It's worth noting that recent declines may reflect the masking requirements implemented early in the surge and the small increases in our vaccination coverage.”

“Other parts of the country that don't have masking requirements and don't have as much vaccination coverage have not seen these significant declines in cases,” she said.

If the county's rate continues to decrease and falls below 100 new cases per 100,000 residents over a seven-day period, it could move into the CDC's less-severe “substantial” transmission category.

But Ferrer warned that a reversal of fortune could still occur.

“While we welcome the decreases, we do anticipate that with increased routine screening testing and intermingling at schools and worksites, along with Labor Day travel and gatherings, we do face the risk that our case numbers could once again increase,” she said.

By October 11th anywhere you want to go in West Hollywood including restaurants, gyms, or salons, you will need to prove you are fully vaccinated. Robert Kovacik reports for NBC4 News at 11 p.m. on Sept. 10, 2021.

Ferrer also again lamented the slow pace of vaccinations in the county. She said over the past week, only about 56,000 first doses were administered in the county.

“We are making very little progress,” she said.

Ferrer expressed hope that vaccination mandates like those announced Thursday by the Los Angeles Unified School District for eligible students 12 and over and by President Joe Biden for workers at large companies will have an impact.

According to the most recent numbers, 75% of eligible county residents aged 12 and over have received at least one dose of vaccine, and 66% are fully vaccinated. Among the county's overall population of 10.3 million, 65% have received one dose and 57% are fully vaccinated. That population figure includes roughly 1.3 million people under age 12 who are ineligible for shots.

The average daily rate of people testing positive for the virus in the county was 2.6% as of Friday, down slightly from the previous Friday.

While the Mu variant has raised eyebrows over concerns it could potentially evade vaccines, it has not yet risen to the level of being considered a “variant of concern” by health officials. Ferrer said the highly infectious Delta variant is still the biggest threat, representing nearly 100% of all samples that undergo genetic sequencing to identify variants.