You may need to show proof of COVID vaccination at the list of indoor spots below, if city council votes yes.

Los Angeles City Councilman Joe Buscaino withheld his vote, saying he wants the city attorney to clarify how the ordinance will be enforced.

“We need to do everything in our power to get as many people vaccinated as possible - it is the only way we end this pandemic,” said Buscaino. “Per Rule 39, I withheld my vote today because it is imperative that the City Attorney provide this Council with clear language and more information on how this will be enforced without penalizing small businesses. I agree with the premise of this ordinance that we need more people to be vaccinated and we need to find ways to keep our workers safe, but making a teenager with no formal training serve as a bouncer to keep people in or out of a restaurant and then fining the business for their failure is not the way to go about it. In its current state, this ordinance is confusing and unclear and it is the Council’s duty to the public to rectify these uncertainties before next week’s vote.”

The ordinance will come back to council next Tuesday for a second vote.

Starting Oct. 21, indoor public spaces that fall under the ordinance would be required to display advisory notices of the vaccination requirement.

The ordinance would apply to:

People would be exempt from the mandate if they have medical conditions that restrict their ability to get vaccinated or a "sincerely held religious belief,'' which will be reviewed by the location the person is trying to enter. People who are exempt would be able to use outdoor areas of the location, but if unavailable, they may be allowed to enter the indoor area by providing proof of a negative COVID-19 test.

Those who do not have an exemption or vaccination may also be allowed to use outdoor areas of the location and the indoor portion "for brief and limited periods of time to use the restroom, order, pick-up or pay for food or drink to go.'' 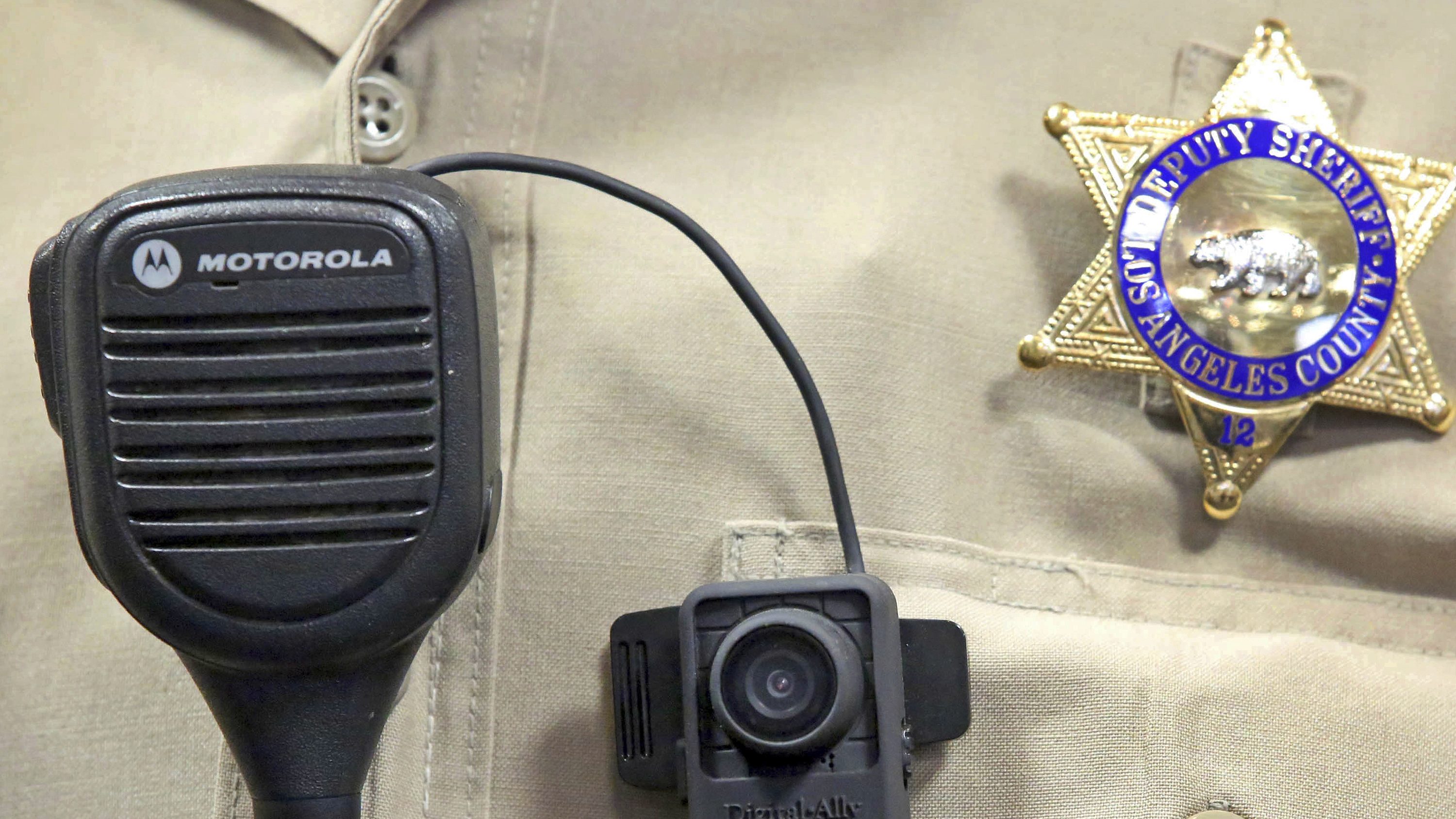 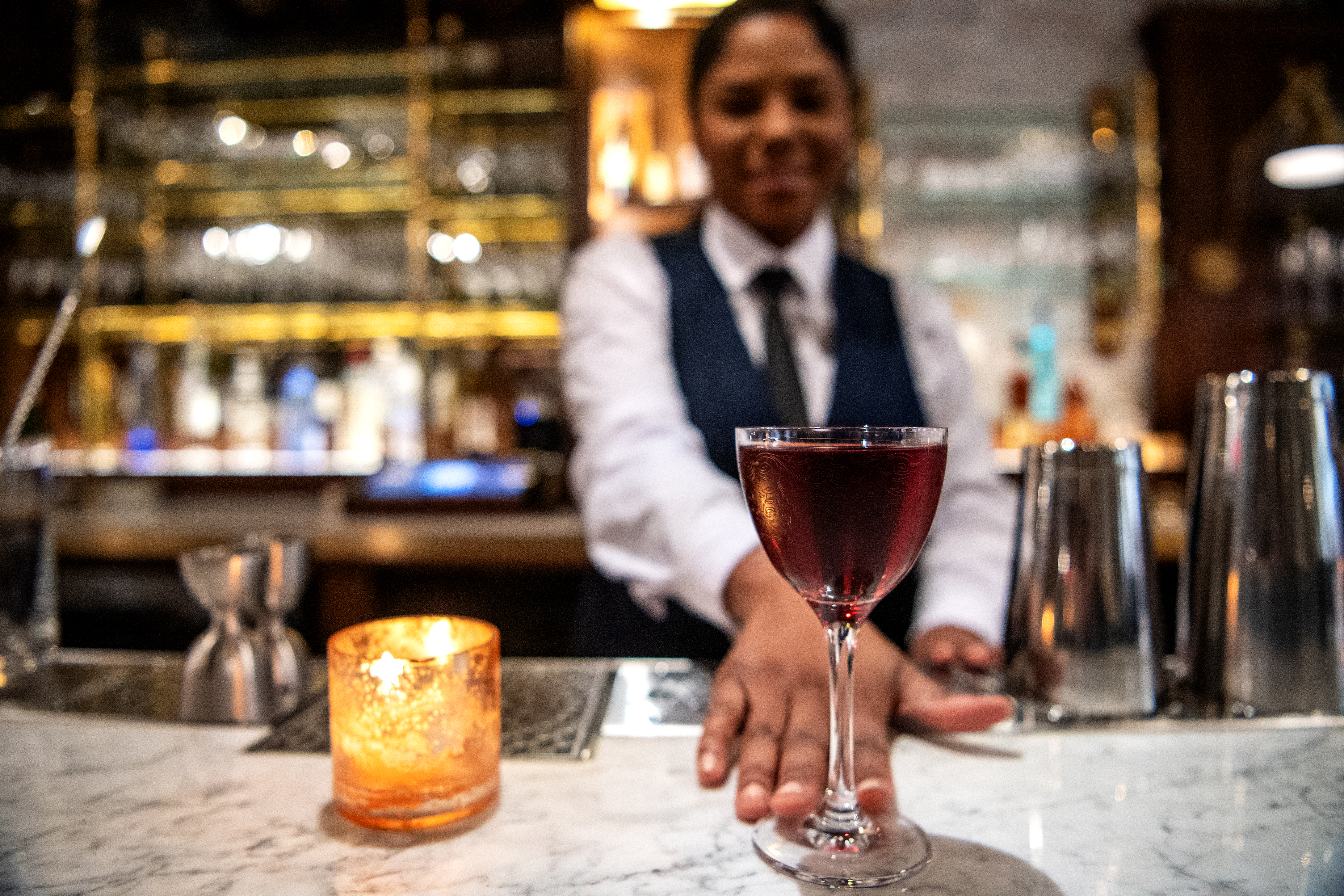 The motion to request the ordinance passed the City Council 13-0 on Aug. 11, with Councilmen John Lee and Joe Buscaino absent. Lee said in an email to constituents two days later that the proposal was "arbitrary, inconsistent and would essentially be ineffective.''

Lee's opposition means the ordinance did not pass on its first consideration Wednesday, and potential approval will be delayed an additional week, as ordinances need unanimous approval upon their first reading. Due to the ordinance's urgency clause, the ordinance would need 12 yes votes upon its second consideration next week, not the normal eight votes required.

The motion to request the ordinance from the city attorney was introduced by Council President Nury Martinez and Councilman Mitch O'Farrell.

It was seconded by Councilwoman Nithya Raman and Councilman Marqueece Harris-Dawson.

"Why on Earth is it OK in 2021 to have 30-plus people die in the county of Los Angeles from COVID over a three-day period, including an 11-year-old girl, when we have a vaccine that could have prevented all of that, accessible to everyone,'' O'Farrell said before the vote on Aug. 11.

"This is not a vaccine mandate ... we're not going to deny anyone the ability to access essentials, food, medicine, etc., regardless of vaccination ... but what is immoral is choosing not to get vaccinated, choosing to listen to some delusional rant on Twitter,'' he added.

The ordinance would be similar to policies in West Hollywood, New York and San Francisco. West Hollywood's policy to require adult patrons entering many indoor businesses to submit proof of at least partial vaccination goes into effect on Oct. 7, with full vaccination required beginning Nov. 4.

Several people called into the Los Angeles City Council meeting on Aug. 11 to oppose the potential ordinance, some claiming that the vaccines are dangerous themselves, and others saying it was a form of "segregation'' and comparing it to tactics used by Nazis during the 1930s and '40s.

Councilman Bob Blumenfield, who said he was offended by the latter comparison, responded, "When you ask someone for their papers for the purpose of sending them to a death camp, that is the exact opposite of asking for proof of vaccination so we can save lives, it is the opposite.''

Council President Nury Martinez said before the Aug. 11 vote: "I want to be very clear about something, and I've heard this on social media and people who call in that they have a right to not access the vaccine or not get vaccinated. Unfortunately, that argument just doesn't work for me. You not being vaccinated actually impacts the health of everyone else. So that argument that you have the right to not access the vaccine or get vaccinated just doesn't work anymore.''