California Invests $15 Million to Improve Transportation Along the LA River

The Glendale-L.A. Garden River pedestrian and bicycle bridge and an integral under-crossing will be funded by the state dollars.

Two projects along the Los Angeles River will be funded by more than $15 million in funding from the state, officials said Wednesday.

The projects are intended to improve transportation along the LA River.

The funding includes $10 million to complete the Glendale-L.A. Garden River pedestrian and bicycle bridge, which will create a connection between Glendale and Griffith Park's bike paths.

The remaining $5 million will establish an integral under-crossing to create a path along the North Atwater East Bank of the river. Once that project is completed, walkers, cyclists and equestrians will be able to access parks, equestrian facilities, neighborhoods, businesses and creation areas. 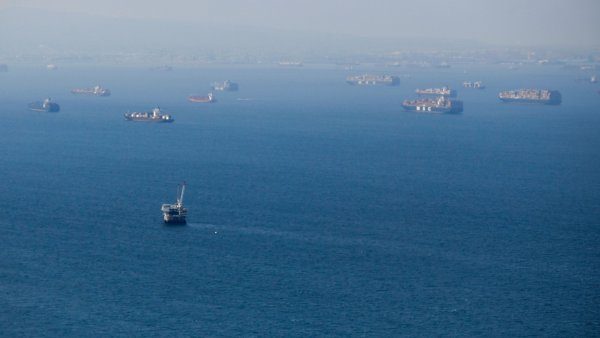 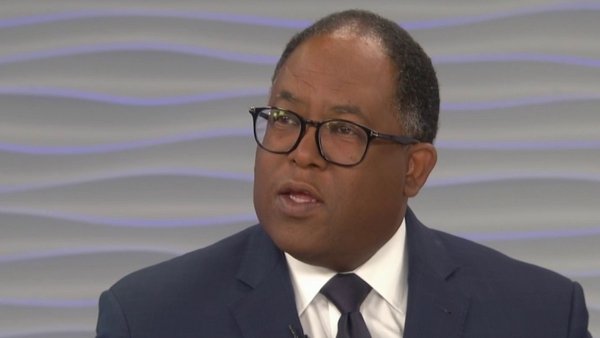 Councilman Ridley-Thomas to Step Back from Council, Committee Meetings

“The L.A. River is an iconic destination for people across this region -- and these investments demonstrate the strength of our coalition taking action to help it realize its full potential,'' Mayor Eric Garcetti said.