After months of investigation, CHP has identified a suspect in a hit-and-run in Lucerne Valley that left three children dead, and one severely injured after the driver struck them -- two of which were in wheelchairs -- in June.

On June 5, 2021, a 2002 Chevy Silverado truck slammed into the four girls as they headed down Camp Rock Road, near Rabbit Springs Road. 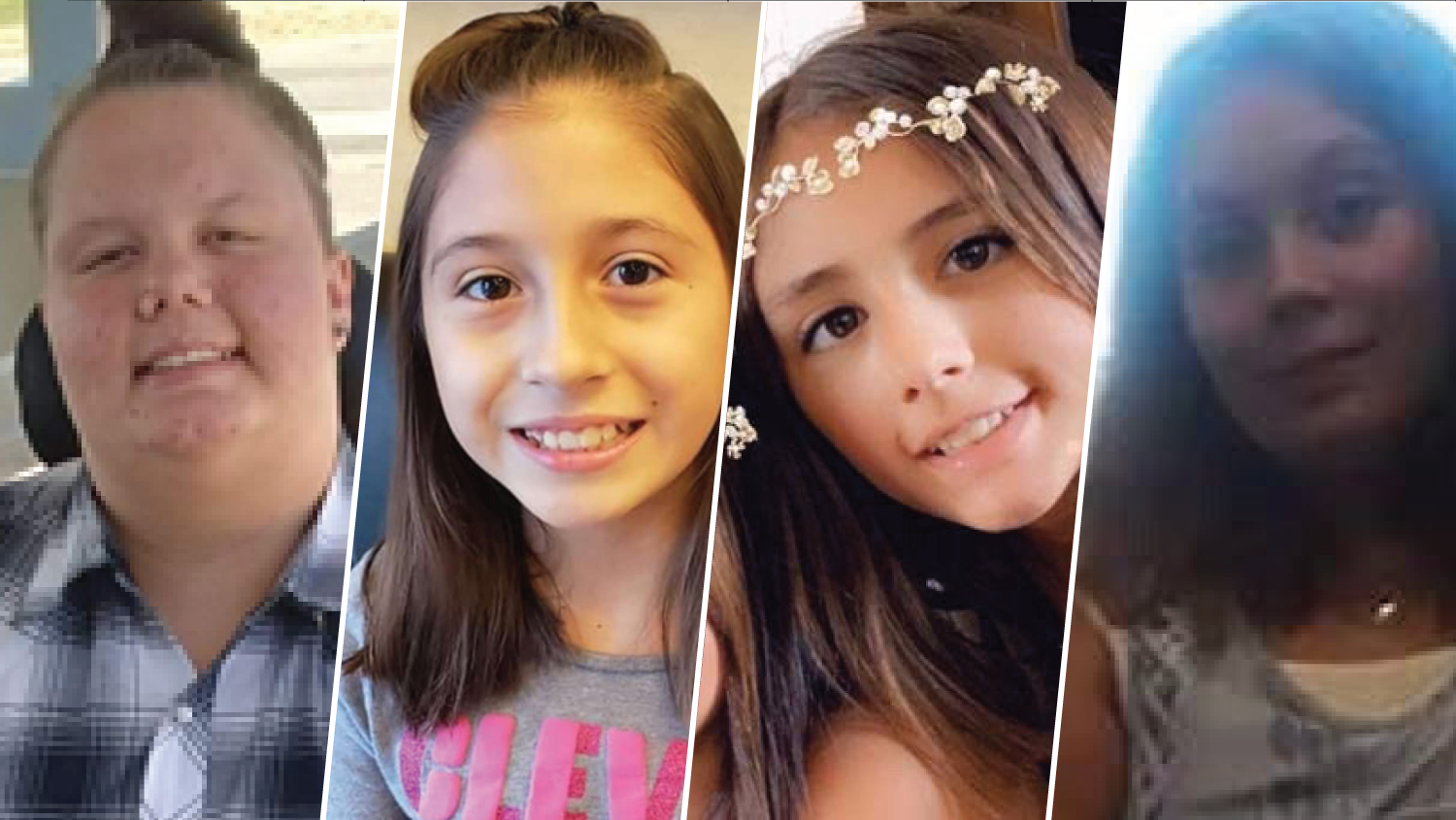 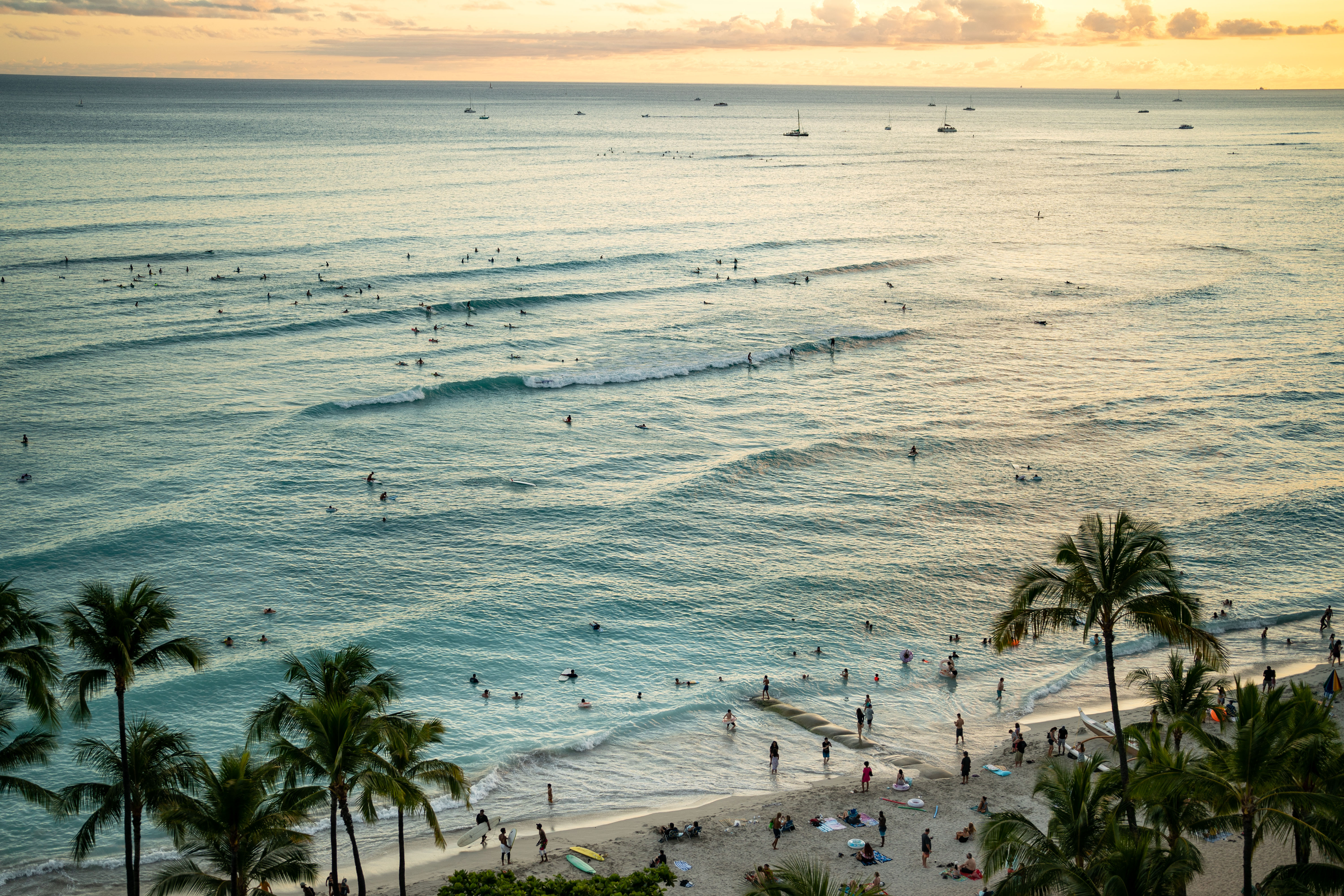 Natalie Coe, 14, was hospitalized at Loma Linda University Medical Center with what her mother said were life-threatening injuries.

"Her leg was amputated in the accident, all her other limbs are shattered and her liver is bleeding, her kidneys are struggling," Natalie's mother Sherrie Orndorff said at the time of the June crash.

Two of the girls, Natalie and Daytona, used wheelchairs due to their disabilities.

A hit-and-run driver killed three young girls and hospitalized a fourth, then fled the scene on foot with the passenger in the car. Tony Shin reports on the family's plea for justice for NBC4 on Tuesday, June 8, 2021.

The driver, now identified by CHP as Jimenez-Cruz, and a passenger in a white 2002 Chevrolet Silverado appeared to have drifted into the shoulder while the girls were walking.

Orndoff, also Willow's older sister, said the four had been spending the night at her house and decided to go for a stroll around 10 p.m.

Witnesses told family members that the driver and passenger used a flashlight to see who they had struck after the collision, before fleeing the scene on foot. Neither suspect called 911.

Jimenez-Cruz has been residing in California and Mexico.

"You're a coward. You killed three kids, you took their lives," said Christine Cordova, aunt to one of the victims. "You didn't just take them, you hurt everybody."

"And you get to go home with your family, and ours will never come back."

Anyone with information on the crash or anyone who knows where Jimenez-Cruz may be is asked to contact Officer J. Rodriguez at the Victorville CHP Area office at (760) 241-1186.