Man Accused of Setting Own Dog on Fire

"I’ve never witnessed something that horrific," said one animal rescuer.

A Los Angeles man was charged Wednesday with killing his family's dog by setting the animal ablaze with lighter fluid.

Brandon Jerold Smith, 24, pleaded not guilty to one felony count each of cruelty to animals and arson of property of another.

Surveillance video from a home near 88th Street and San Pedro Street in South Los Angeles shows a man casually walking into a park on the night of Aug. 22.

The dog is seen on a leash with the man when they disappear into the park. About five minutes later, the man emerges, but without the dog.

Animal rescuers tried desperately to save Hennesy, the seven-year-old Corgi mix seen in the video.

"I’ve never witnessed something that horrific," said Carrie-Lynn Neales of A Purposeful Rescue.

"On Thursday I went to see her at our vet," said Neales, "and that’s when I saw the extent of the trauma and the abuse."

"It's just… it's something I’ll never unsee — and it was pretty horrific," she said.

Police have arrested 24-year-old Brandon Smith in the case.

Smith's ex-girlfriend, Serena Prentice, has a restraining order against him, and says he has mental issues and a history of violence.

"Before this even took place, he was threatening me," she said. "I was calling the police station several times."

Prentice and Smith have a son together, who is seen in videos playing together with Hennesy.

"The only thing I can think of is just disgust, honestly," Prentice said. 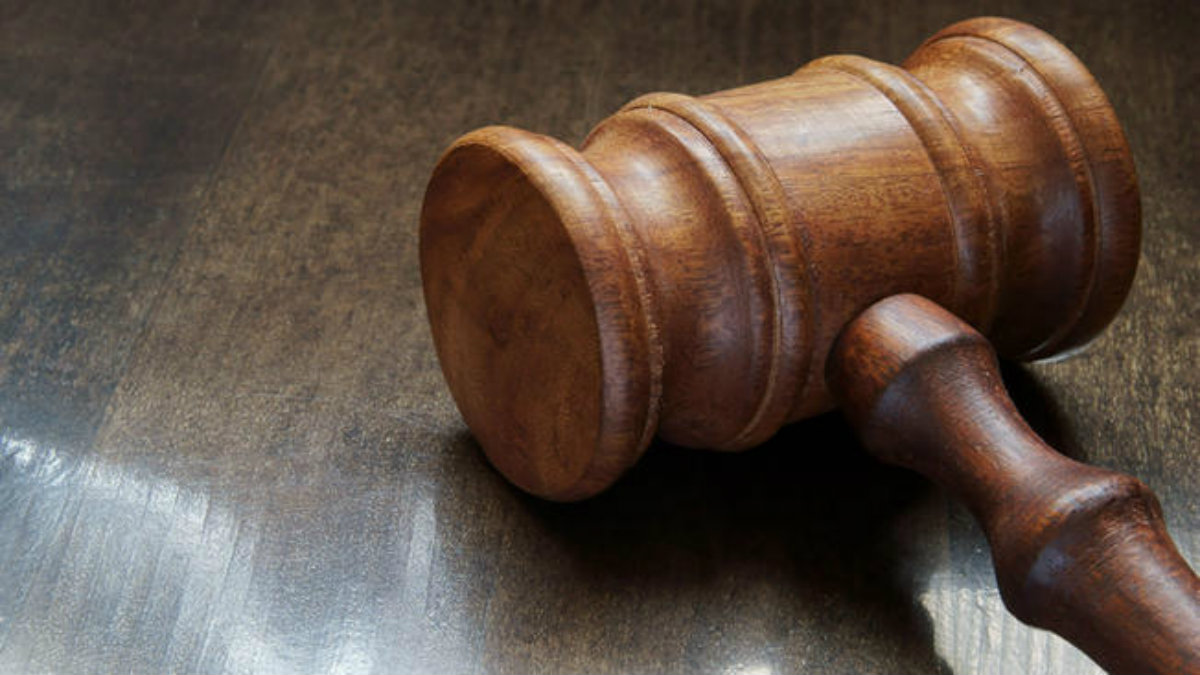 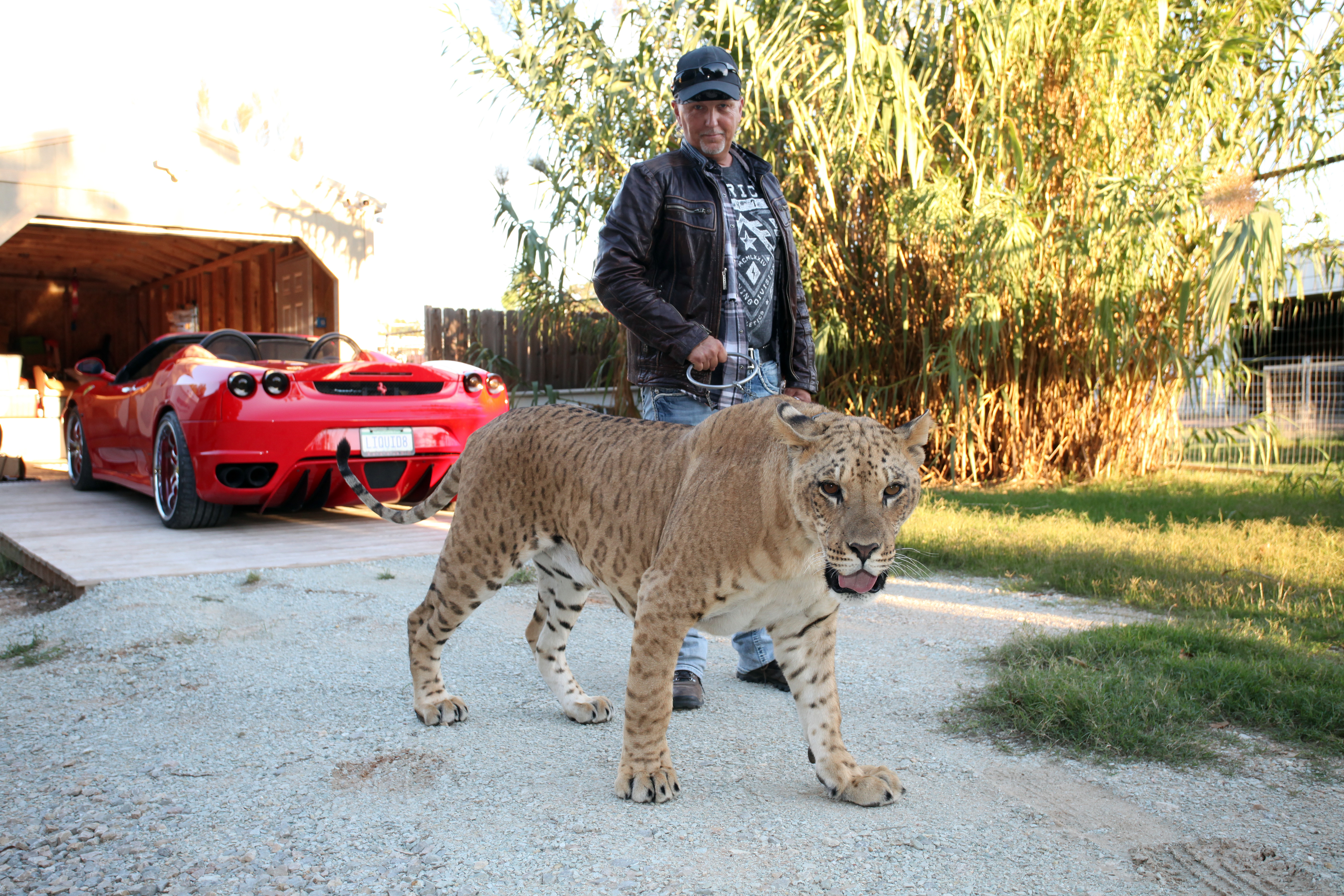 "You sit here and take this dog-for a walk, and she thinking she’s enjoying a nice walk to the park and you tie her up, and you get her on fire," Serena's sister Stephanie Prentice said. "It’s unbelievable to watch. It's heartbreaking."

Serena Prentice's family, and the rescuers who tried to save the dog, want Smith to pay for the horrific crime he's accused of. They're promising to seek justice for the dog who had many more years left to live.

"You ended up killing a very innocent dog that truly loved you," Serena Prentice said. "I’m super disgusted — and you will live with that."