Neighbors of the victim said she was kind and well-liked in the community.

Los Angeles Police Department and FBI Task Force detectives have made an arrest in connection with a stabbing in El Sereno that left a 76-year-old woman dead.

Timothy Chavira, 56, of Pasadena, was taken into custody about 9:35 p.m. Wednesday, according to an LAPD news release.

The victim, identified as Editha De Leon, a retired OB-GYN, was found dead by family members inside her home in the 3900 block of Van Horne Avenue on the morning of Dec. 8, her son said.

LAPD said De Leon was stabbed to death, and the LA County coroner confirmed she was also strangled. 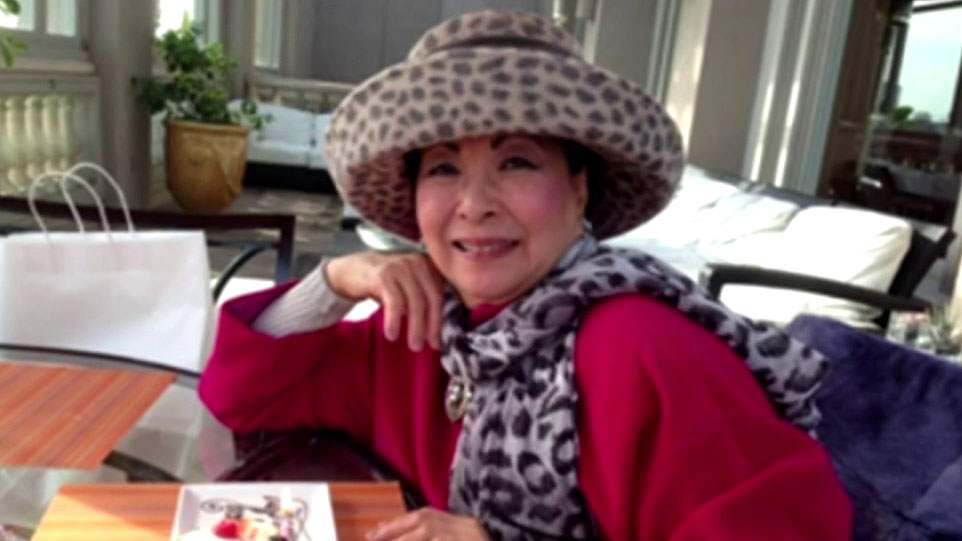 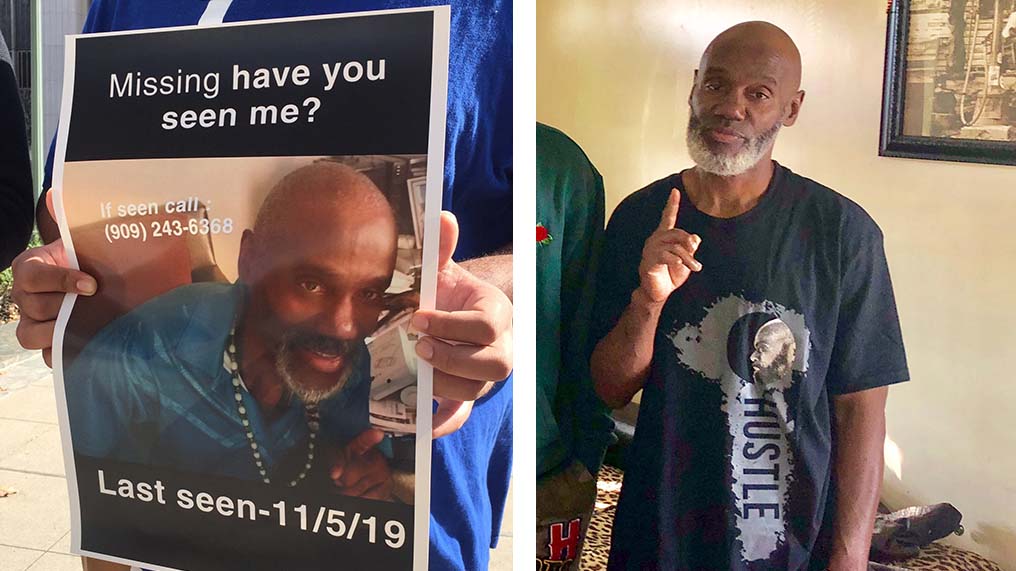 Chavira was booked into jail on suspicion of murder and held in lieu of $2 million bail. He was scheduled to appear in court Friday.

There was no word on whether the suspect and victim knew each other.

No other details regarding the arrest or any other aspects of the case were immediately released.