A man who was found laying in an intersection in Lancaster was struck more than once by the same vehicle, authorities said Tuesday morning.

Deputies responded to the intersection of Ovington Street and Trevor Avenue about 6:45 p.m. Monday, where they located the man, who was taken to a hospital where he was pronounced dead, according to the Los Angeles County Sheriff's Department.

“Homicide investigators discovered video evidence indicating the victim was intentionally struck more than once by the same vehicle,” the department said in a statement Tuesday morning. 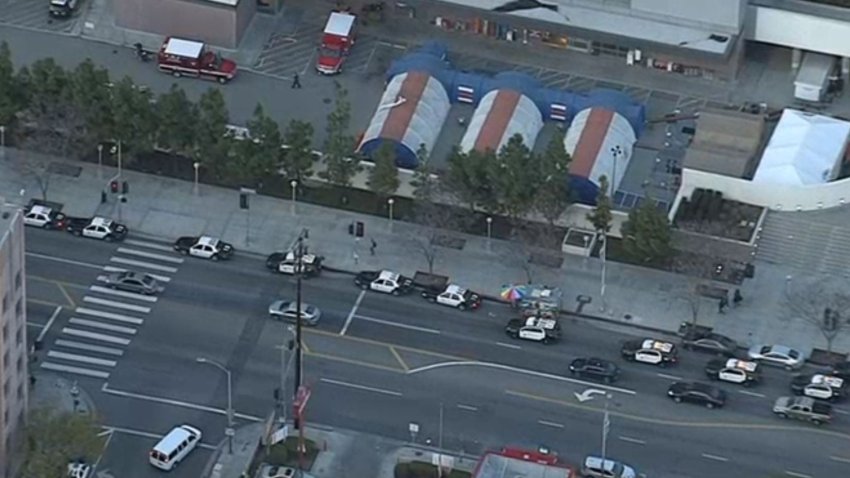 The name and age of the victim as well as a description of the suspect vehicle or its driver were not disclosed.