A man in Montebello is dead after handling an illegal firework that exploded during a July 4 celebration.

A man died in an illegal fireworks explosion during a Fourth of July gathering in Montebello.

Montebello police say they received a call for help about a man who was injured around 6:30 p.m. Monday night at a home on Germain Drive.

A neighbor who didn't want to be identified says she heard a commotion Monday night.

Montebello police say first responders tried saving the man who was injured while handling what they believe was an illegal firework. The man was rushed to a nearby hospital, where he died. 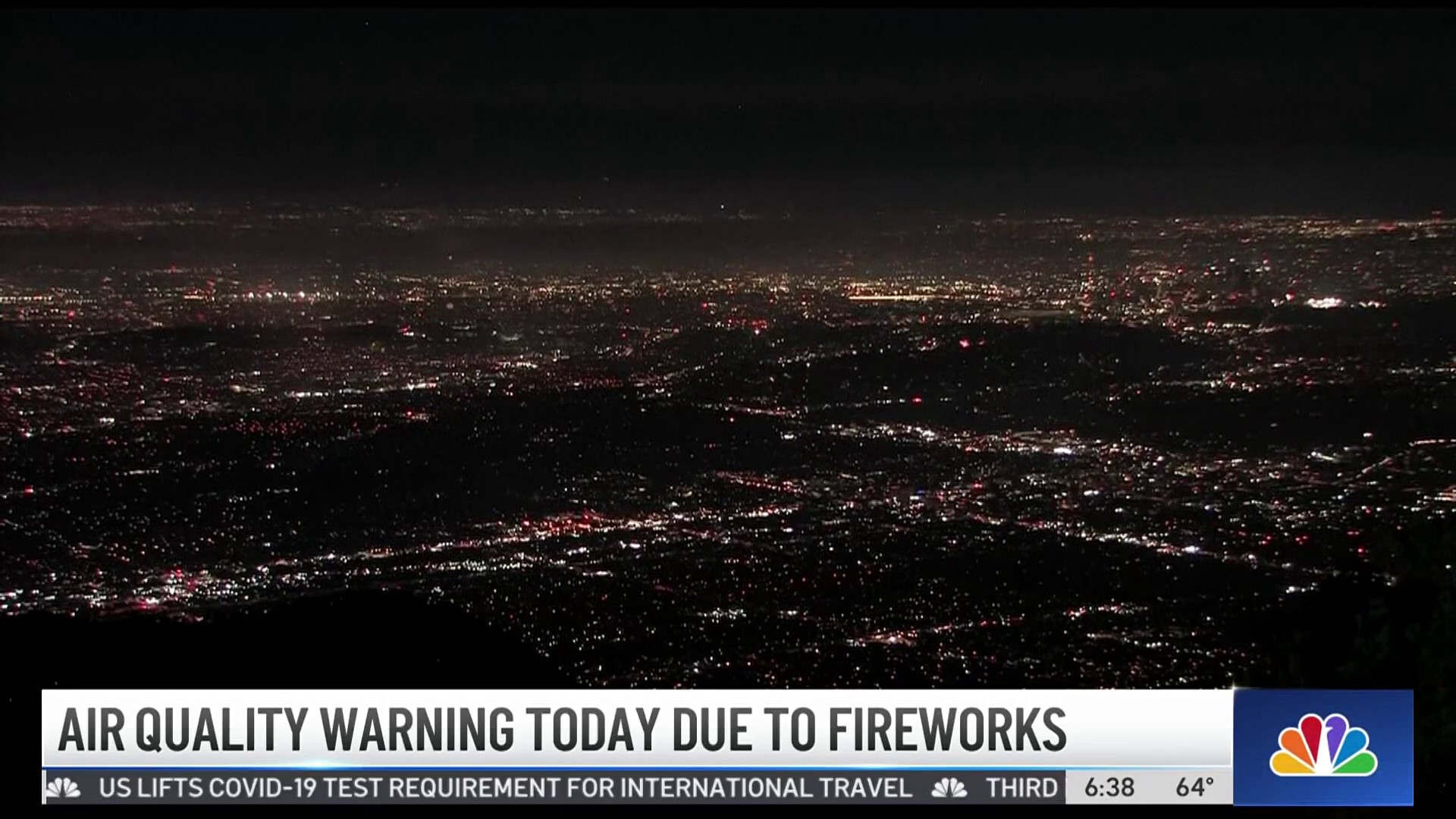 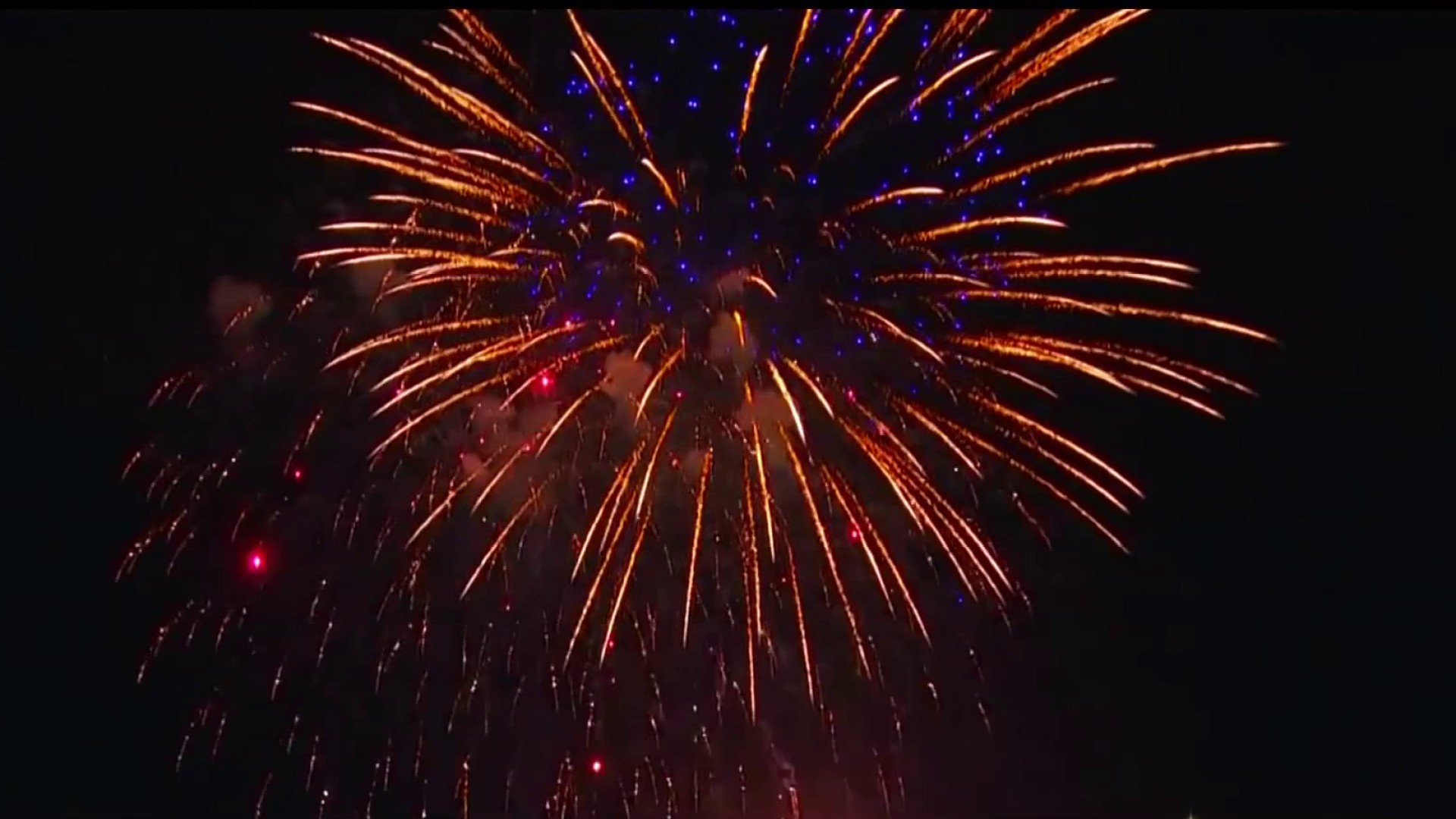 "A preliminary investigation indicated the victim was attempting to ignite or use a high powered, mortar type, aerial firework that is illegal in the City of Montebello, (the) County of Los Angeles and the State of California,'' the city said in a statement.

The man was apparently attempting to hold the device when it went off and caused severe injuries to his upper body.

The Montebello Fire Department confiscated fireworks paraphernalia found at the scene. The man brought the items to the private gathering, the city said.

So-called safe and sane fireworks are legal in Montebello, but high-powered aerial firework are not.

"May he rest in peace," a neighbor said. "Maybe this will put an end to everything, I don't know. But all year round, you hear fireworks and like illegal fireworks."

The identity of the man has not been confirmed yet.