A 28-year-old man was arrested on suspicion of drunk driving Sunday for allegedly running a red light and triggering a fatal three-vehicle crash in Anaheim.

A 28-year-old man was arrested on suspicion of drunk driving Sunday for allegedly running a red light and triggering a three-vehicle crash in Anaheim that killed a man and injured three others.

The crash occurred at 1:53 a.m. at the intersection of West Ball Road and South Magnolia Avenue, according to Sgt. Shane Carringer of the Anaheim Police Department.

A black Nissan Murano was heading westbound on Ball Road and failed to stop on a red light at the Magnolia Avenue intersection, Carringer said.

The Nissan struck a black 2016 Honda Accord occupied by four men -- three 30-year-old men and a 49-year-old man. The 49-year-old man, who was a rear seat passenger, was pronounced dead at the scene, Carringer said. The three other people in the Honda where rushed to area hospitals with minor injuries.

One of the vehicles then struck a Toyota Camry, which had stopped at the red light facing Magnolia Avenue. No one inside that vehicle was injured. 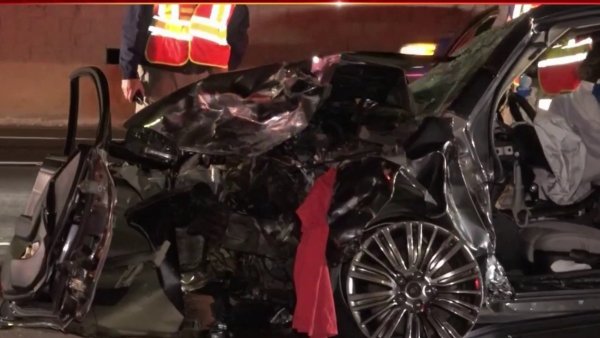 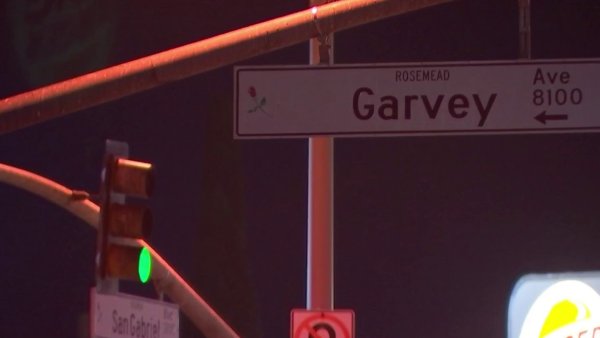 A person trapped in one of the vehicles had to be freed by firefighters, authorities said.

The Murano driver, an Anaheim resident, was subsequently arrested on suspicion of drunk driving, Carringer said. His condition was not immediately known.