The suspect then rushed towards the officers and the officers deployed less lethal munitions which were ineffective.

The shooting took place at about 12:50 p.m. in the 900 block of West Sierra Madre Avenue, according to the Los Angeles County Sheriff's Department.

Azusa Police Department Officers responded to a domestic dispute call. When they arrived, they saw the suspect had a large kitchen knife in his hand. The officers gave the man multiple commands to place the knife down, but he did not comply. 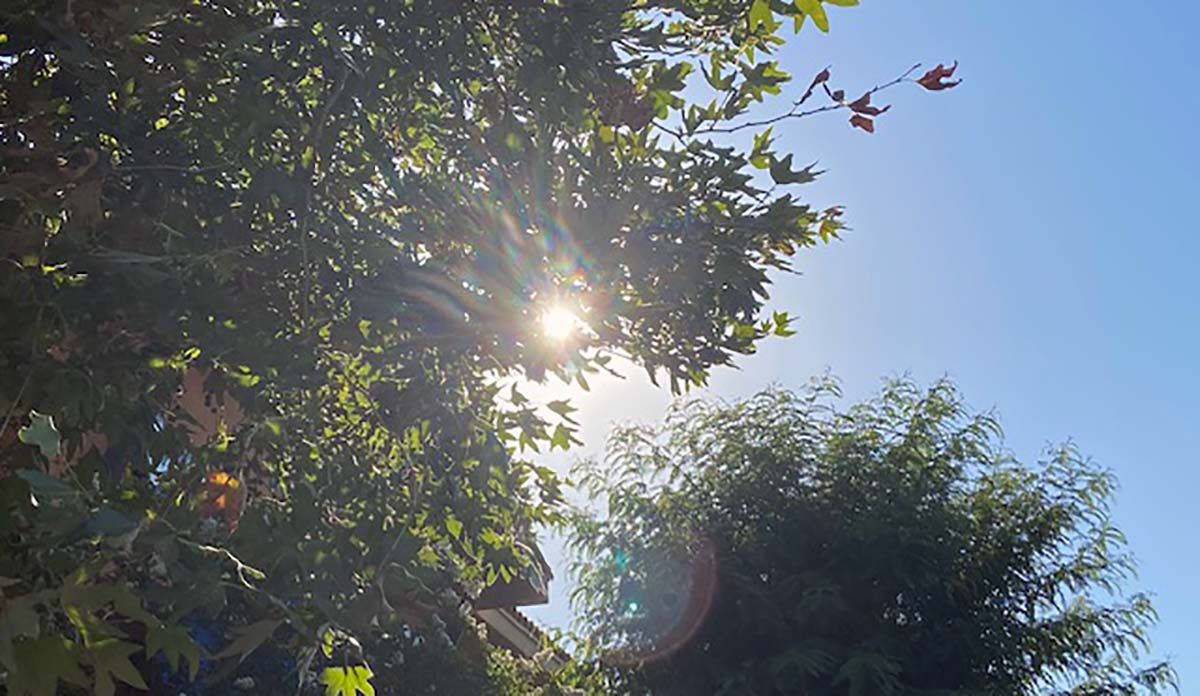 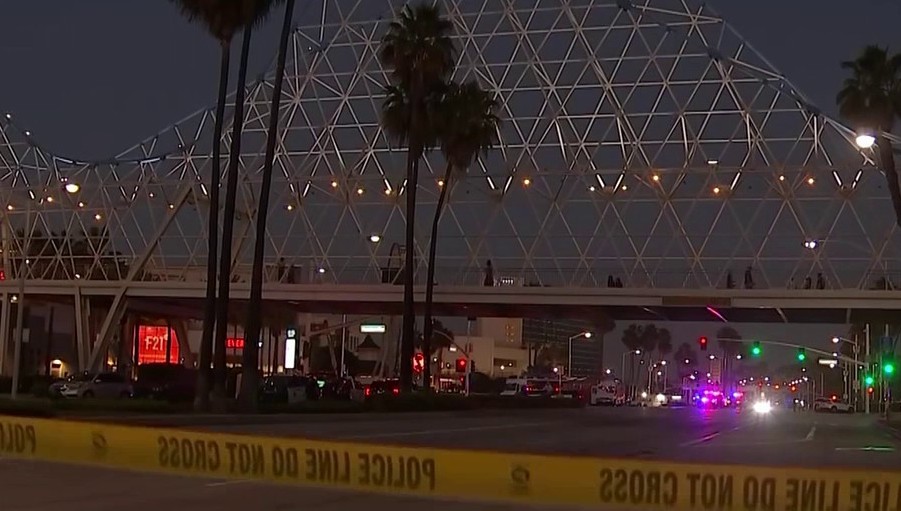 Three Injured, Including a 13-Year-Old, in Downtown Long Beach Shooting

The suspect walked in and out of his home multiple times, looking frustrated and irritated.

The suspect then rushed towards the officers and the officers deployed less lethal munitions which were ineffective.

The suspect charged towards the officers once again with the knife and an officer involved shooting occurred.

The officers performed lifesaving efforts until the paramedics arrived, but the suspect was later pronounced dead at the scene.

There is no additional information available at this time.

Anyone with information about this incident is encouraged to contact the Los Angeles County Sheriff's Department's Homicide Bureau at (323) 890-5500. If you prefer to provide information anonymously, you may call "Crime Stoppers" by dialing (800) 222-TIPS (8477), use your smartphone by downloading the “P3 Tips” Mobile APP on Google play or the Apple App Store or by using the website http://lacrimestoppers.org.