Man Who Jumped from Plane at LAX Sentenced to Prison

According to the U.S. Attorney's Office, 34-year-old Luis Antonio Victoria Dominguez was also ordered to pay $20,132 in restitution.

A passenger who tried to break into an airplane cockpit, then jumped from the moving plane on a runway at Los Angeles International Airport, was sentenced today to 18 months in federal prison.

Luis Antonio Victoria Dominguez of La Paz, Mexico -- who broke his leg when he landed on the tarmac on June 25 last year-- was also ordered to pay $20,132 in restitution, according to the U.S. Attorney's Office.

Dominguez, 34, pleaded guilty in October in Los Angeles federal court to one count of interference with flight crew members and flight attendants.

Dominguez was a passenger on United Airlines flight 5365, operated by SkyWest Airlines, that was scheduled to fly from Los Angeles to Salt Lake City. Soon after the plane pushed back from the gate, Dominguez "sprinted'' to the front of the aircraft past a seated flight attendant and "began banging on the cockpit door and manipulating the locked doorknob,'' according to an FBI affidavit that was filed with a criminal complaint in this case. 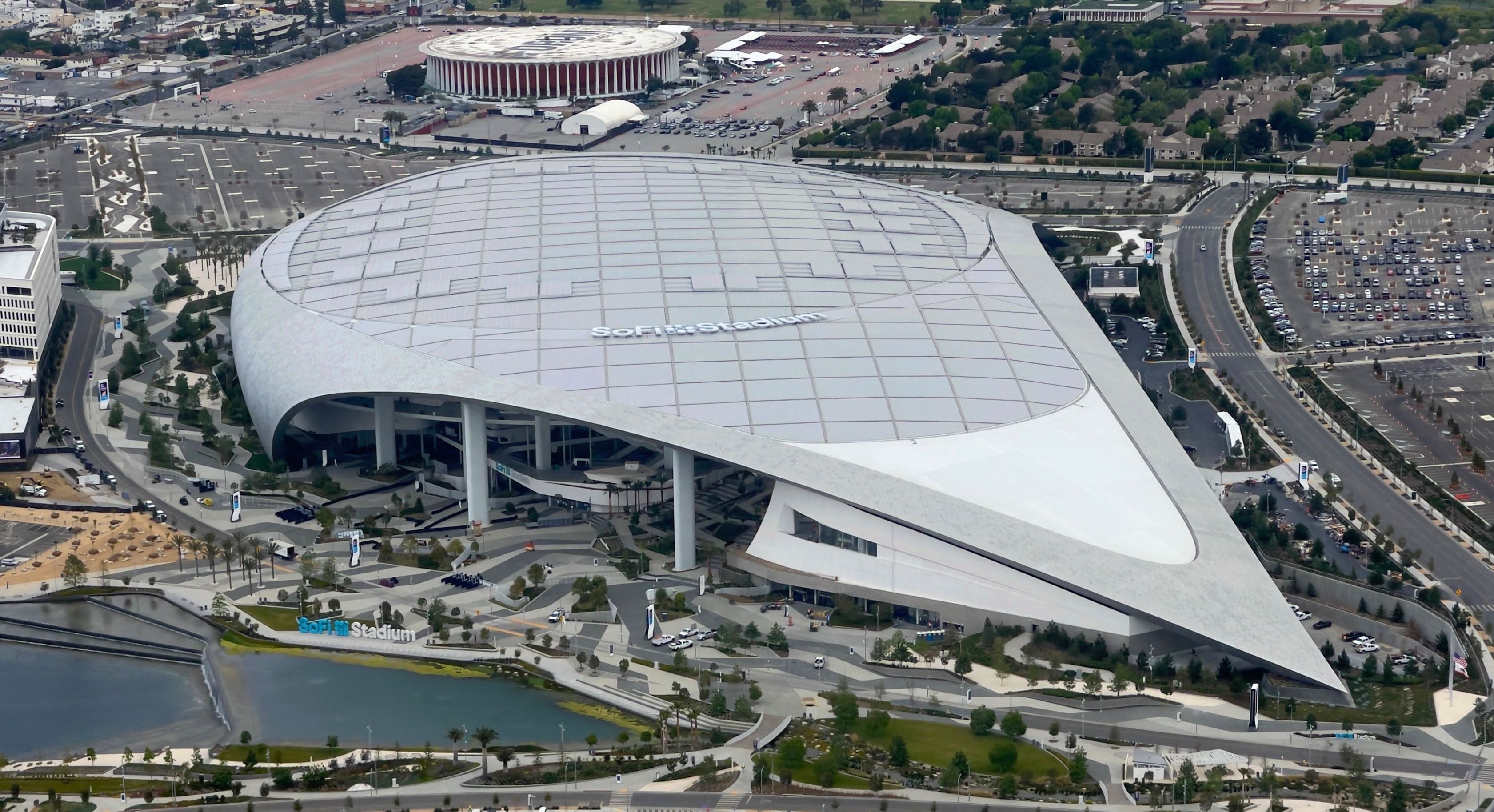 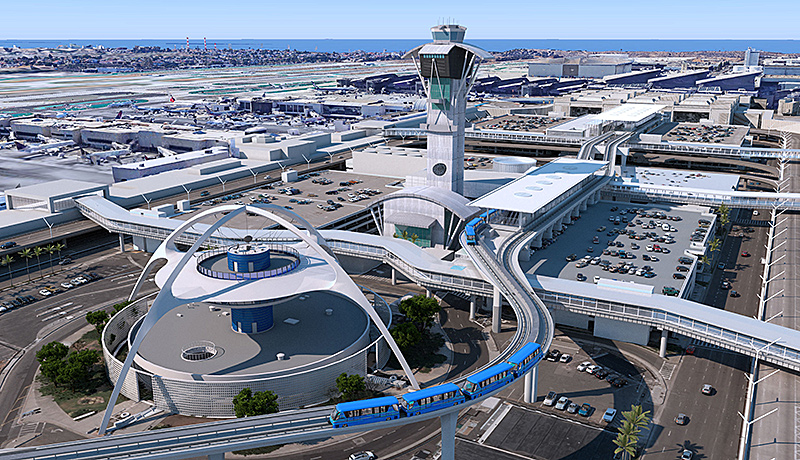 When he failed to gain entry to the cockpit, Dominguez pushed past the flight attendant and went to the emergency exit on the right side of the plane, where he managed to partially open the door, causing the emergency slide to partially deploy, the affidavit states.

While a nearby passenger attempted to restrain him, Dominguez managed to get away and jump from the aircraft, missing the emergency slide.

Once Dominguez landed on the tarmac, he began crawling away from the aircraft, and his right leg appeared broken, the affidavit states.

Dominguez "assaulted a flight attendant and endangered the lives of countless others when he attempted to breach the cockpit of the plane and then partially deployed a slide while the plane was taxiing, causing the pilot to immediately shut off the engine to avoid having the slide sucked into the engine,'' federal prosecutors wrote in a sentencing memorandum.

His unruly conduct "damaged the plane, taking it out of commission for four days,'' prosecutors wrote.