The defendant, who suffered a broken leg when he fell to the tarmac and later underwent surgery, is expected to make his initial appearance later this week.

The man who tried to breach the cockpit of a United Express flight Friday night and then proceeded to jump off the plane after being unsuccessful will face federal charges.

The man who was aboard a SkyWest Airlines flight taxiing to the runway at Los Angeles International Airport on Friday evening, allegedly approached the cockpit — banging on the cockpit door and trying to enter the restricted space — before opening an emergency exit and jumping to the tarmac, according to a federal criminal complaint made public Monday.

Luis Antonio Victoria Dominguez, 33, of La Paz, Mexico, was charged with interference with flight crew members and attendants. The defendant, who suffered a broken leg when he fell to the tarmac and later underwent surgery, is expected to make his initial appearance later this week in Los Angeles federal court, according to the U.S. Attorney's Office. 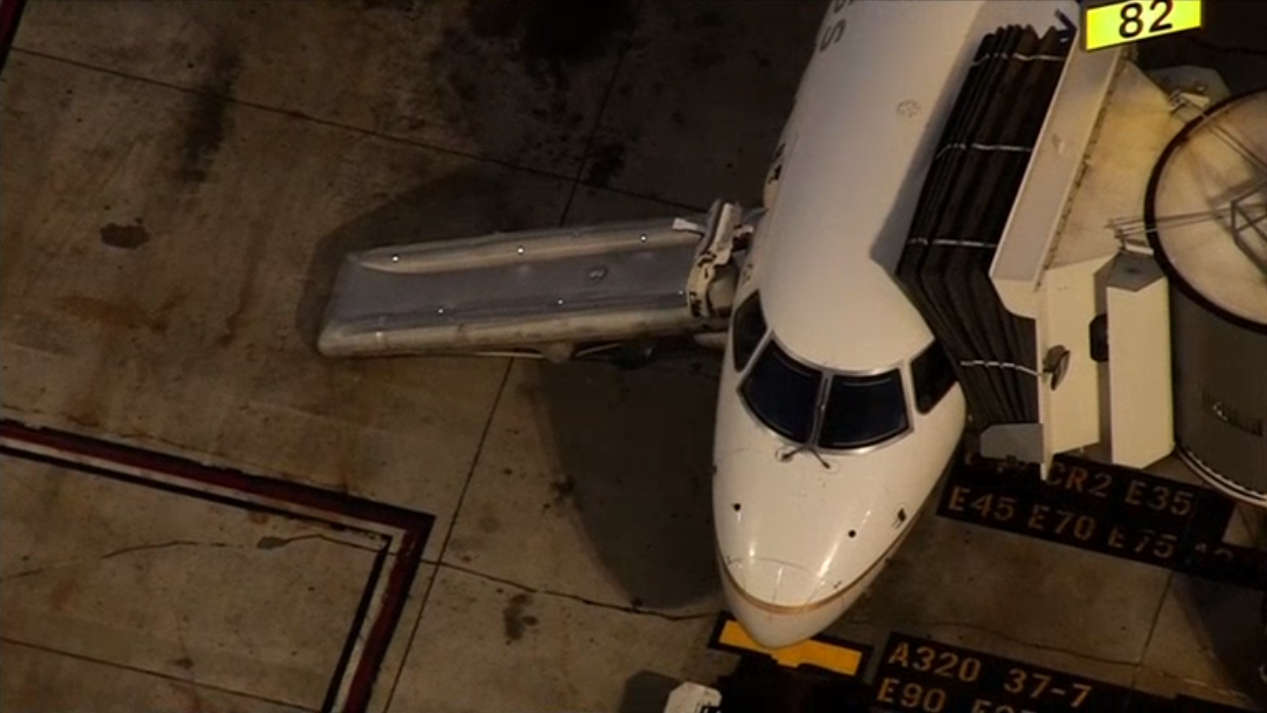 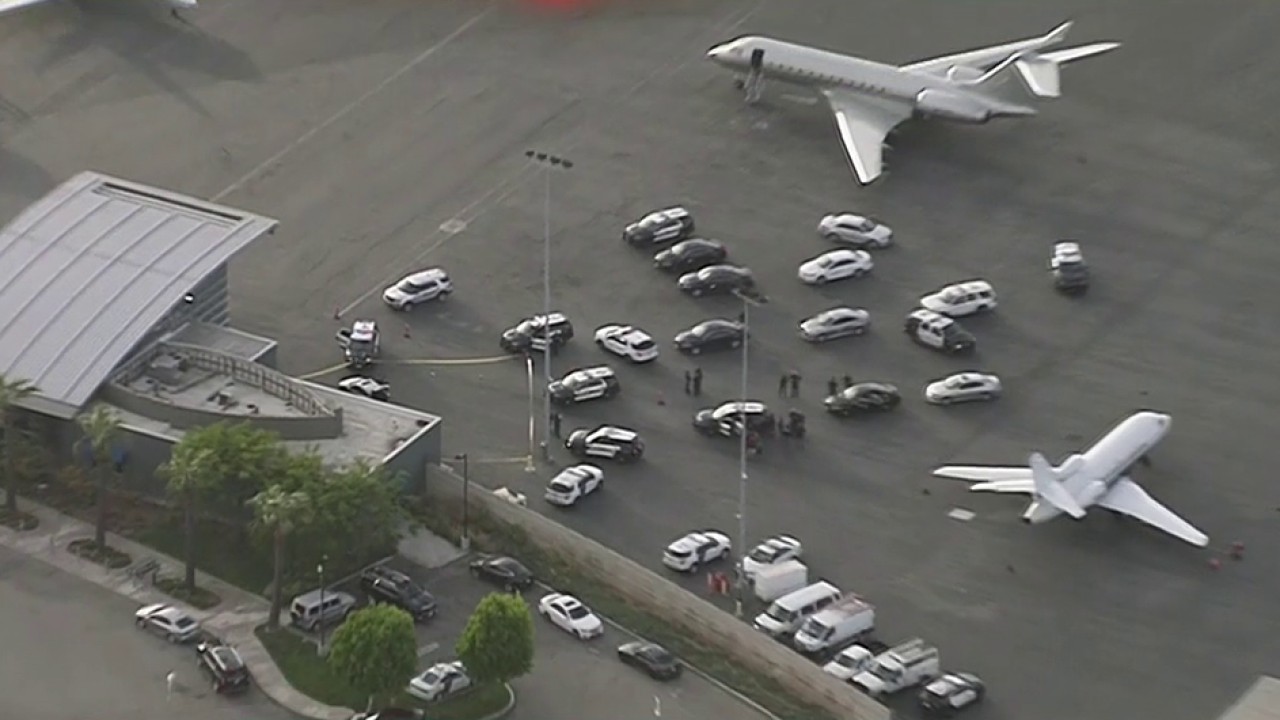 Watch: Man Arrested After Police Pursuit on a Runway at LAX

It was not immediately known if he had retained an attorney.

The complaint alleges that Victoria Dominguez was a passenger on United Airlines flight 5365, operated by SkyWest Airlines, that was scheduled to fly from Los Angeles to Salt Lake City. Soon after the plane pushed back from the gate, he “sprinted” to the front of the aircraft past a seated flight attendant and “began banging on the cockpit door and manipulating the locked doorknob,” according to an FBI affidavit that was filed with the complaint.

“Once Victoria Dominguez landed on the tarmac, he began crawling away from the aircraft. His right leg appeared broken,” the affidavit states.

The criminal complaint was signed by a U.S. magistrate judge on Sunday and docketed by the court Monday afternoon. The charge of interference with flight crew members and attendants carries a penalty of up to 20 years in federal prison.

The incident Friday marked the second security breach at LAX in two days. A man was taken into custody at LAX on Thursday after driving his car through a fence and onto a runway, leading police on a brief pursuit.