Mattel Inc. announced Friday a new slate of 22 animated and live-action TV programs based on the company's characters and franchises.

The new programs in development are created by Mattel Television for multi-platform distribution and are based on more than 20 properties in Mattel's rich portfolio.

This innovative slate of high-quality content for multi-platform distribution will encompass a broad range of genres, including action adventure, humor, game shows, music and more, and are designed to reach a range of demographics including toddlers and preschool, boys, girls, tweens, teens and families, Mattel said in a statement. 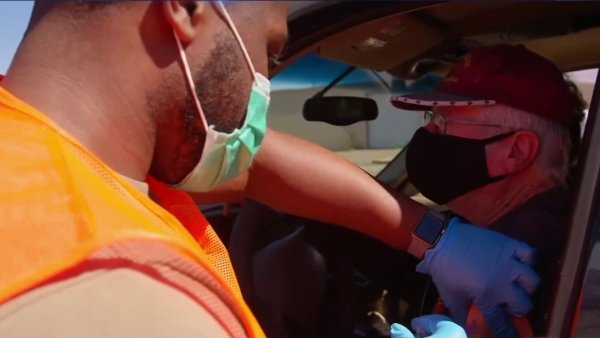 Can Your Employer Require You to Get Vaccinated?

"With the proliferation of broadcasting and streaming platforms, there is a growing demand for high-quality content driven by global brands," said Mattel Chairman and CEO Ynon Kreiz. "Mattel is the owner of one of the strongest portfolios of children's and family entertainment franchises in the world. We have countless opportunities to bring these brands to their fans through episodic programming that will capture the imaginations of kids and families worldwide. This marks another important step to capture the full value of our assets as we drive our transformation to become an IP-driven, high- performing toy company."

Keenan has been responsible for animated content development and production of short and long-form episodic television for Barbie, Thomas & Friends, American Girl, Monster High, Bob the Builder, Fisher-Price's Little People and many other properties within the Mattel portfolio.