Saying he wants Los Angeles to be a national leader in environmental technology, Mayor Antonio Villaraigosa Tuesday touted a plan to make the downtown area a hub of "green-collar" industry that will generate thousands of jobs.

"This is a unique moment of opportunity," the mayor said during his State of the City address at Balqon Electric Truck Company in Harbor City. "It's an opportunity to stand at the forefront of the clean-tech revolution, to transform our old industrial core into ground zero for green jobs and sustainability.

"And if we follow this path, we can turn a new page toward a green tomorrow," he said. "Write a defining chapter in L.A.'s economic future and start a new book where environmental progress and economic growth go hand-in-hand."

Villaraigosa discussed the development of a five-mile "Clean Tech Corridor" in downtown Los Angeles, a proposal that his office said could create thousands of jobs.

In September, the mayor announced plans to house clean-technology firms on a 20-acre site that was previously home to Crown Coach bus manufacturing near the downtown area. At that time, Villaraigosa said all buildings in the hub area could meet federal environmental standards and be open by 2011.

That project is expected to be the anchor of the corridor, which will also include the Clean Innovations Research Center and the Cornfields Arroyo Seco neighborhood.

Villaraigosa has repeatedly said he wants to make Los Angeles the "cleanest and greenest" big city in America. Last fall, the city created a website to promote environmentally friendly policies and attract companies to the city in order to create jobs and develop clean technologies. 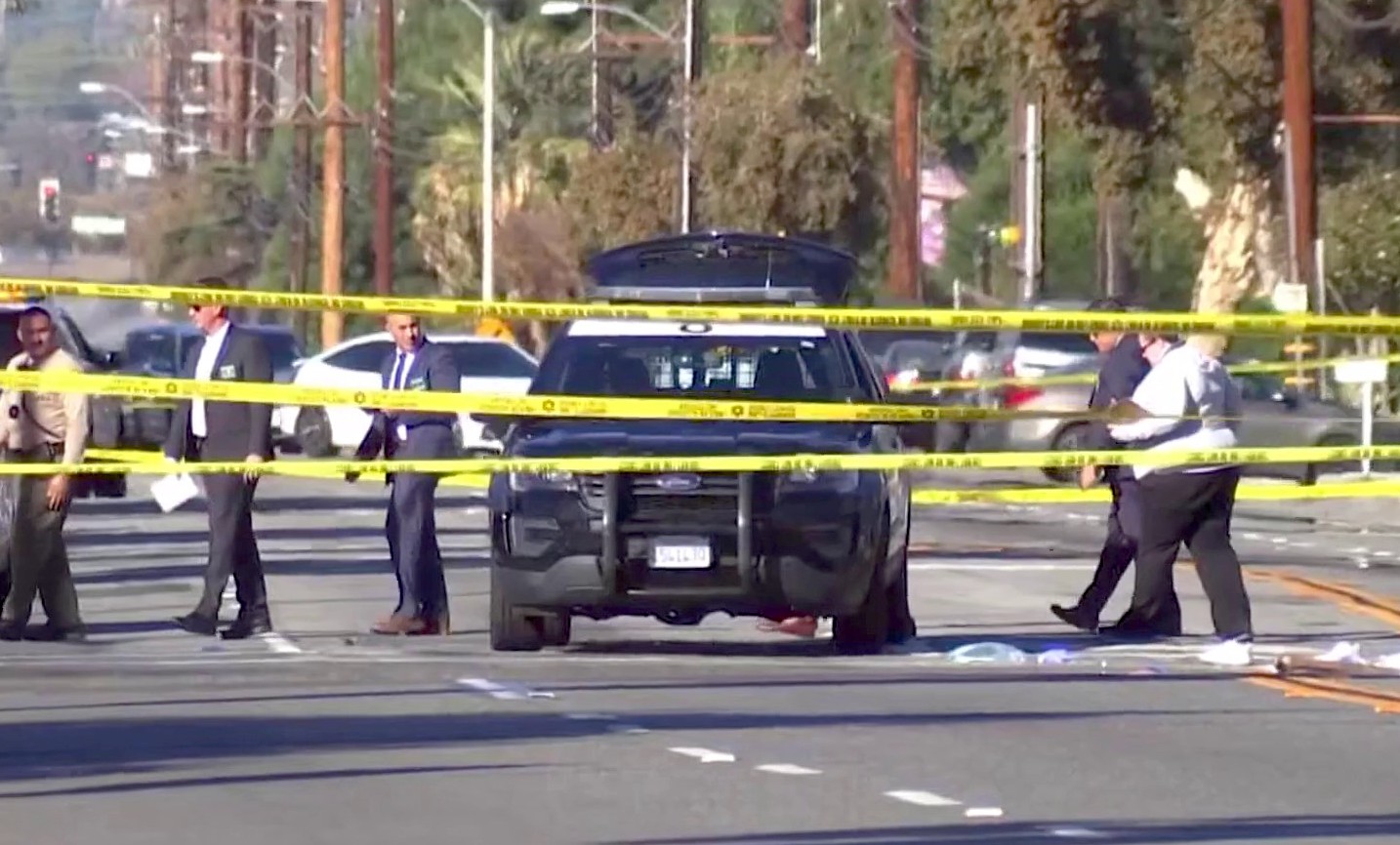 The mayor's clean-technology vision suffered a setback in March, when voters defeated Measure B, a key component of Villaraigosa's Solar LA initiative. The initiative set a goal of meeting 10 percent of the city's energy needs with solar sources by 2020.

Measure B would have allowed the Department of Water and Power to install enough solar panels on the rooftops of city buildings to generate about 400 megawatts of electricity. The measure was narrowly defeated by voters, but DWP officials said they will meet with neighborhood councils to find a way to continue with the solar plan.

During his speech, Villaraigosa also talked about the city's budget for fiscal year 2009-10 and his efforts to avoid layoffs.

"Next week, I will present our budget proposal to the City Council. It's founded on two fundamental principles: protecting services and preserving the jobs people need in this recession," Villaraigosa said. "This year's $530 million dollar shortfall could grow to $1 billion in 2010 because of the market damage to our pension benefits. This is not a reason to panic. This is a reason for urgency. A reason to come to the table with new ideas, to recognize that there is no time to waste. There is not a single moment to spare.

"... Thousands of families (are) looking to us to do the right thing and it's up to all of us to see the bigger picture, to take action to protect jobs, save pensions and preserve vital services when our families need them most," he said.