Actor Michael J. Fox, best known for his work in the "Back to the Future'' films and on the small screen in “Family Ties,” will receive the Academy of Motion Picture Arts and Sciences' Jean Hersholt Humanitarian Award for his advocacy of Parkinson's research, the Academy announced today.

The honors will be presented at the Academy's 13th Governors Awards event, Nov. 19. 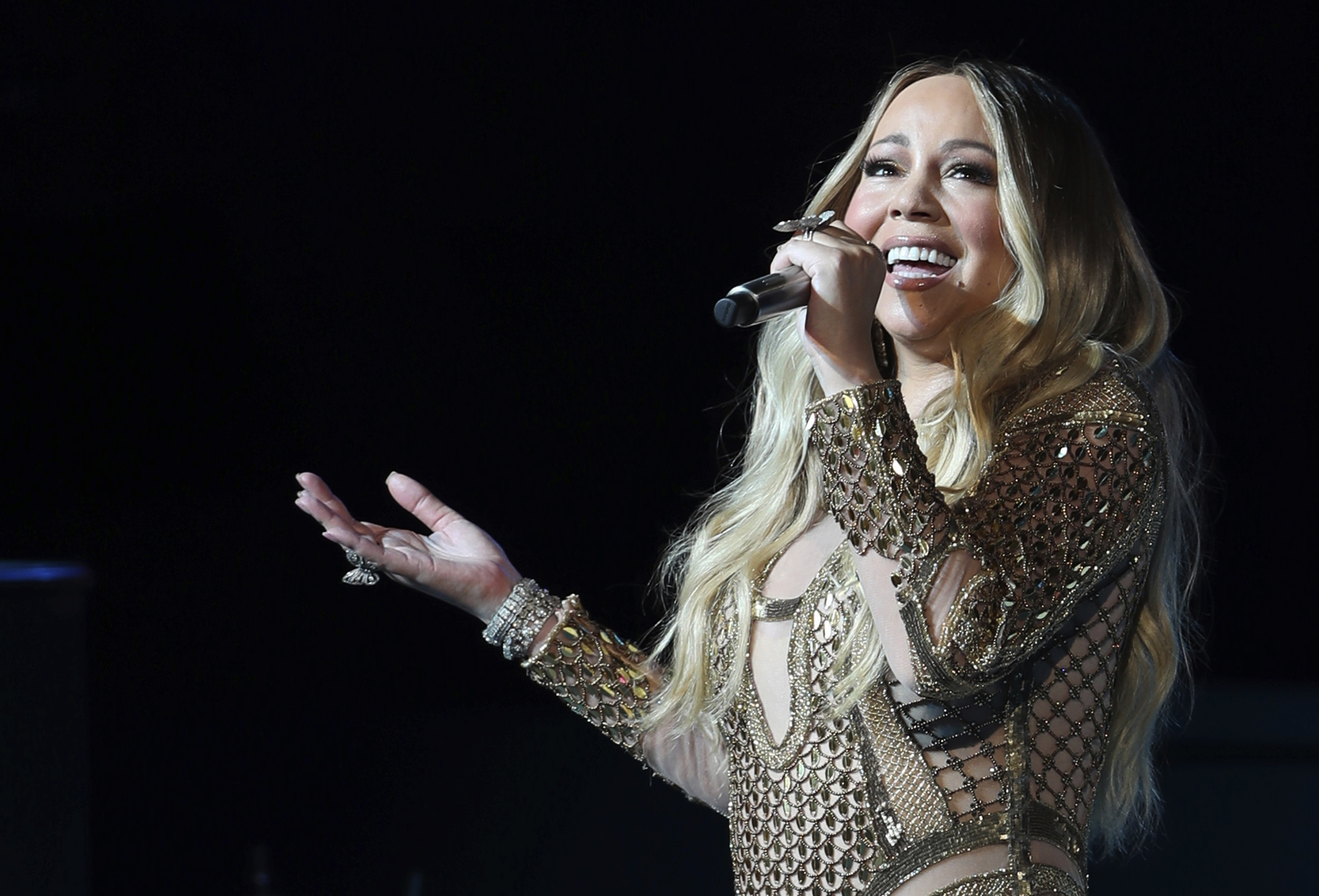 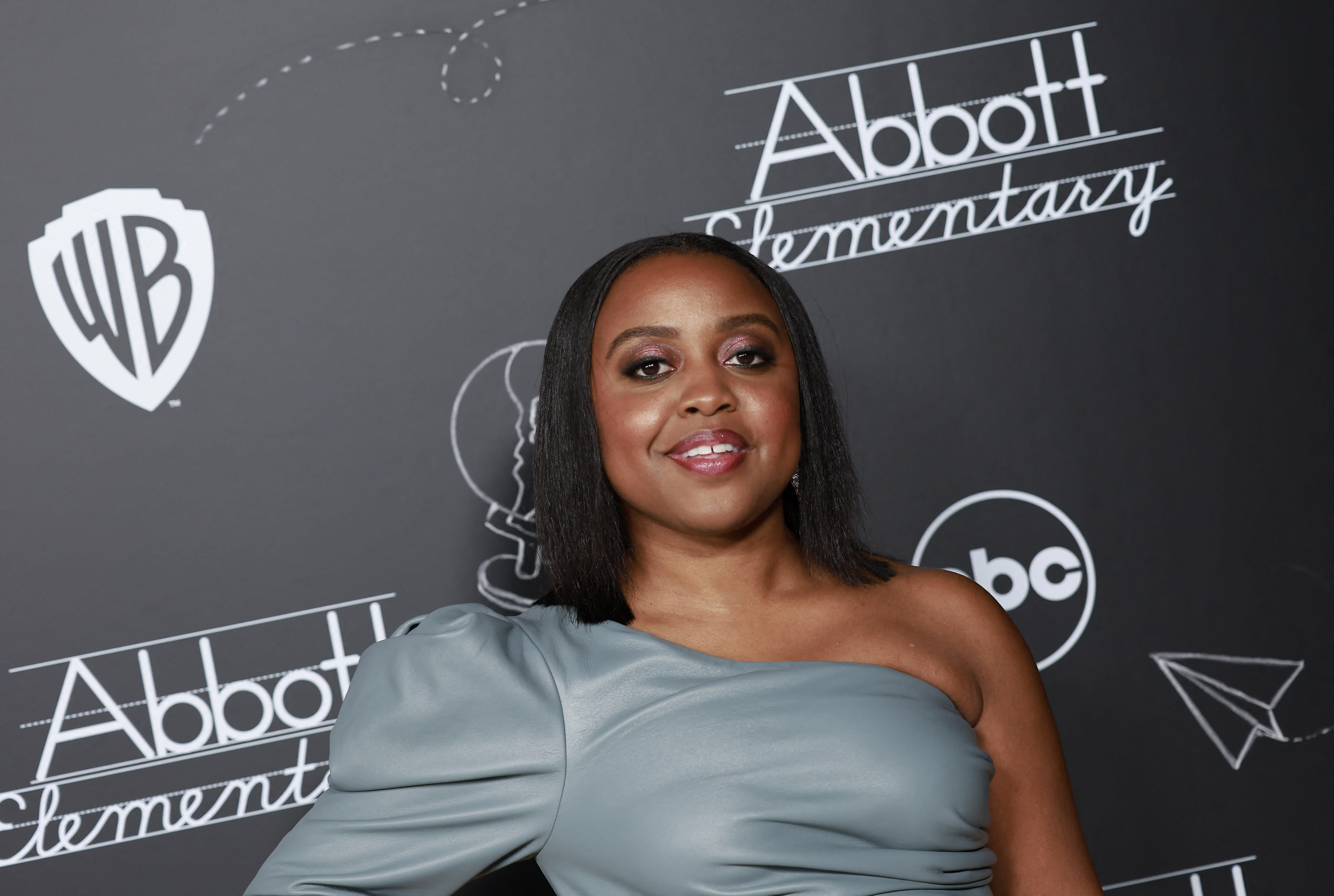 “The Academy's Board of Governors is honored to recognize four individuals who have made indelible contributions to cinema and the world at large,'' Academy President David Rubin said in a statement.

"Michael J. Fox's tireless advocacy of research on Parkinson's disease alongside his boundless optimism exemplifies the impact of one person in changing the future for millions. Euzhan Palcy is a pioneering filmmaker whose groundbreaking significance in international cinema is cemented in film history. Diane Warren's music and lyrics have magnified the emotional impact of countless motion pictures and inspired generations of musical artists. Peter Weir is a director of consummate skill and artistry whose work reminds us of the power of film to reveal the full range of human experience.''

Fox announced in 1991 that he had been diagnosed with Parkinson's disease, when he was just 29 years old. He later created the Michael J. Fox Foundation for Parkinson's Research, and he has continued performing and written four best-selling books, including his most recent memoir, “No Time Like the Future: An Optimist Considers Mortality.”

He will also be profiled in an upcoming documentary by Oscar-winning filmmaker Davis Guggenheim.

Warren has written songs for more than 100 films in her career, earning 13 original-song Oscar nominations, for tunes including “Because You Loved Me,'' “I Don't Want to Miss a Thing,” “Stand Up for Something'' and “How Do I Live.''

Weir scored directing Oscar nominations for his work on the films “Witness,”  "Dead Poets Society,'' “The Truman Show'' and “Master and Commander: The Far Side of the World,” which also received a best-picture nomination. He was also nominated for a screenwriting Oscar for "Green Card."