The teen, whose name was not released because of his age, apologized to Munoz's family during Thursday's court proceedings, saying, "Please know that I am so deeply sorry from the bottom of my heart.''

A teenage boy -- the son of a multimillionaire businessman -- was sentenced Thursday to seven to nine months in a juvenile camp for speeding in a Lamborghini SUV that slammed into a car and fatally injured a woman in West Los Angeles in February.

Family members and friends of Monique Munoz last week had urged a judge to impose the maximum punishment against the driver, who was 17 at the time of the Feb. 17 crash and is now 18, and who had admitted a Juvenile Court petition charging him with vehicular manslaughter at an April 23 court hearing.

The teen, whose name was not released because of his age, apologized to Munoz's family during Thursday's court proceedings, saying, "Please know that I am so deeply sorry from the bottom of my heart.''

Family members demand justice as sentencing got underway in a deadly crash. Kathy Vara reports for the NBC4 News on Wednesday, Oct. 13, 2021.

Last week, one of Munoz's cousins, Shawna Rodriguez, called the 32-year-old woman "my best friend'' and said "nothing will ever be the same.''

Deputy District Attorney Kelly Kraetsch told the judge when the hearing began last Wednesday that the young man should be sent to a juvenile camp, while his defense attorney, Mark Werksman, countered that his client should be placed in a private program.

A 17-year-old boy who admitted he was driving a Lamborghini that slammed into a woman in West Los Angeles at more than 100 miles-an-hour has been placed on house arrest pending his next court date. Gordon Tokumatsu reports for the NBC4 News on Friday, April 23, 2021.

Los Angeles Police Department Officer Daniel Whitmore, who analyzed the event data recorder data from the Lamborghini SUV after the crash, testified earlier this week that the vehicle's speed was recorded at 86 mph five seconds before the impact, with the driver's foot "completely on the gas pedal 100%'' and the vehicle's speed reaching 106 mph less than two seconds before the collision.

The officer said the data then showed the Lamborghini's driver applying the vehicle's brakes, with the SUV moving somewhere between 77 and 92 mph when it collided with Munoz's Lexus, which was making a left turn at the intersection of Olympic Boulevard and Overland Avenue.

LAPD Detective Jorge Trejo, the lead investigator on the crash, testified that the crash occurred during rush-hour traffic in a 35-mph zone and that Munoz died at the scene.

The teen son of a wealthy businessman is arrested weeks after a fatal cash in West Los Angeles. Video broadcast Thursday March 11, 2021 on Today in LA.

Trejo said surveillance video recovered from a location nearby shows the collision, and that he spoke with several witnesses, including a woman who saw two cars pass her on the median before the collision.

In a letter read in court by the prosecutor, the victim's mother wrote that the teen made an "avoidable and deplorable choice'' and that the hardest part has been to learn to live without her daughter, whom she called her best friend.

"The only comfort I have is that she knew how loved and adored she was,'' Carol Cardona wrote in the letter.

"Jail time should serve as justice, not house arrest,'' one of Munoz's uncles, Anthony Crespin, said in a statement that was read in court on his behalf.

Jacqueline Luna -- who said she had 17 years of friendship with Munoz that felt like the two were sisters -- described learning that she had died as being "like a piece of my heart being ripped out'' and said there "should be consequences'' for the teen's actions.

"The justice system should provide justice,'' she said, adding that she doesn't think he should ever be allowed to drive again.

One of the victim's cousins, Nicole Aguilar, told the judge, "My cousin, Monique, was taken from us by a reckless, careless teenager.''

Another cousin, Robert Crespin, said Munoz was "more like a little sister to me,'' with his wife, Stephanie, taking up reading the rest of his statement after he became emotional.

He also urged the judge to impose the "maximum sentence,'' saying that the teenager ``had so many chances to turn this around.''

The teen had been stopped by Beverly Hills police in October 2020 and November 2020 -- with body-worn video from the two stops indicating that he was cited first for driving 72 mph in a 35-mph zone and then cited for making an "unsafe start'' by accelerating very fast with that officer deciding to impound the vehicle. In both instances, the officers noted that he was supposed to be driving with someone who was at least 25 under the rules of a learner's permit.

The teen appeared to also grow emotional during at least one portion of the victim impact statements.

In testimony Thursday, a clinical psychologist who did a neuropsychological assessment of the teen in August said that he had symptoms consistent with a number of conditions, including autism spectrum disorder, and that he reported having nightmares and flashbacks of thoughts of the crash victim, although he said he doesn't remember the collision.

Dr. Karen Schiltz said the teen acknowledged driving too fast, but said he told her that he didn't mean to hurt anyone. She testified that she concluded he needed intervention, but said he wouldn't do well in a locked county facility because he cannot interpret social cues. 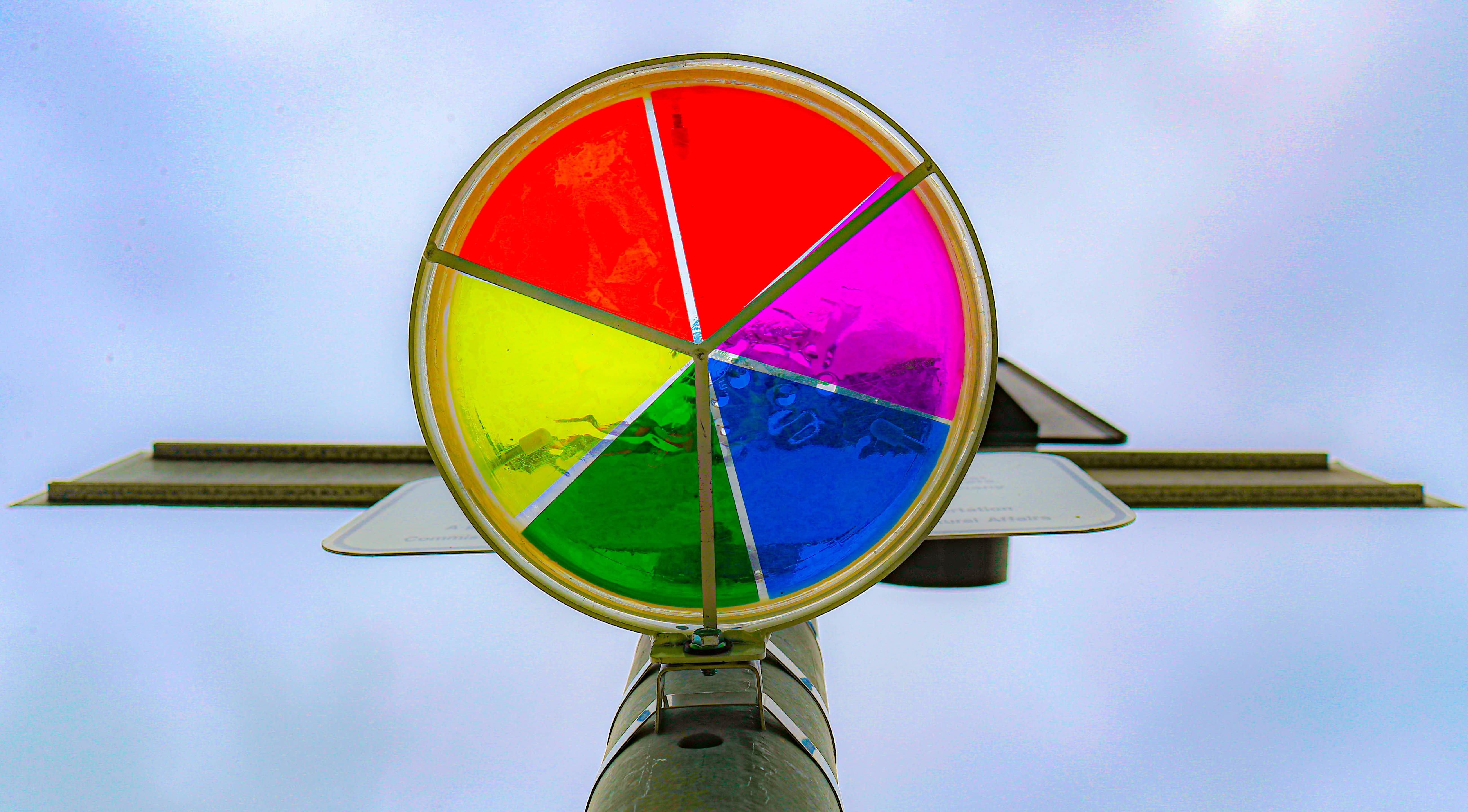 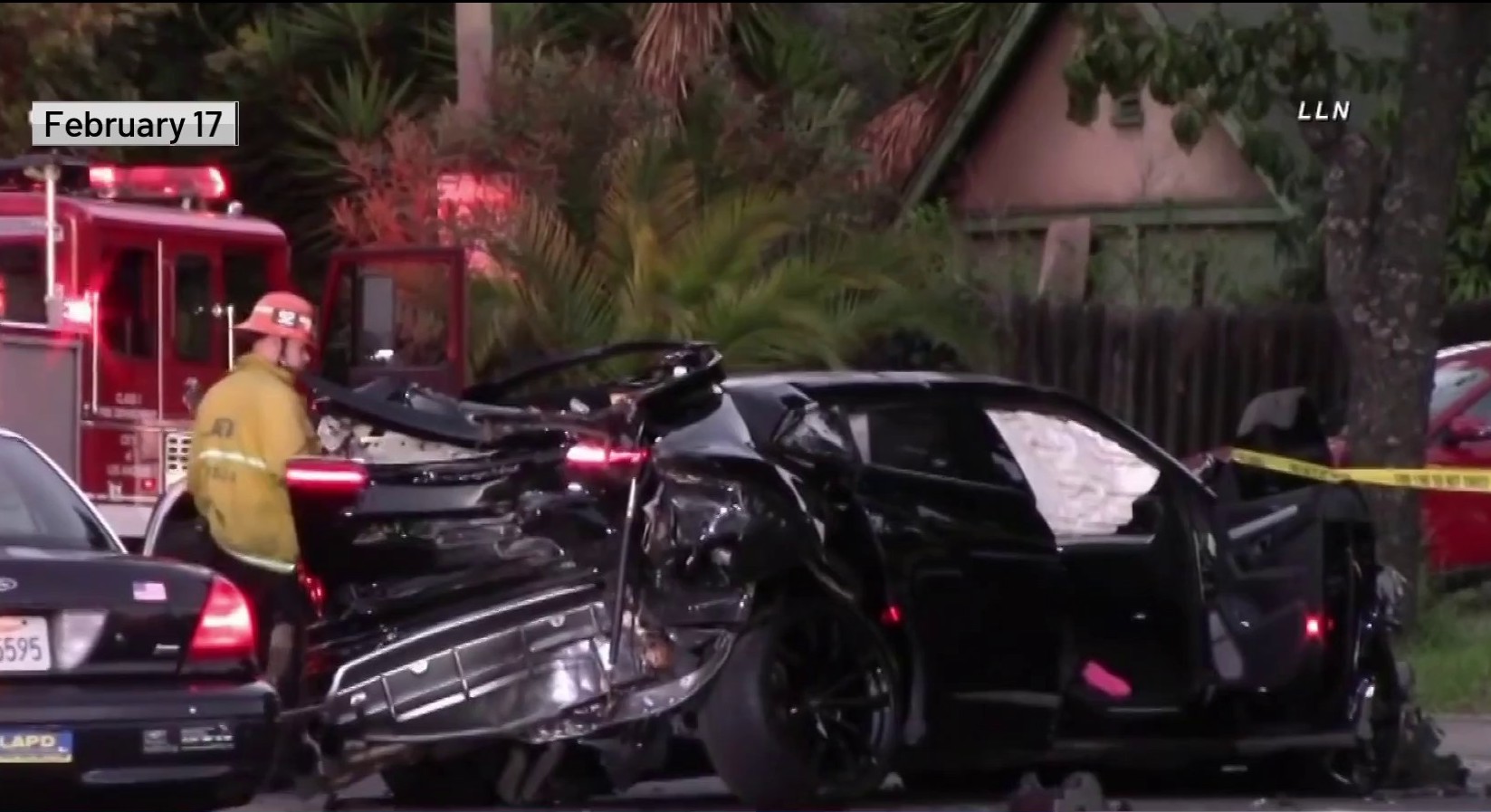 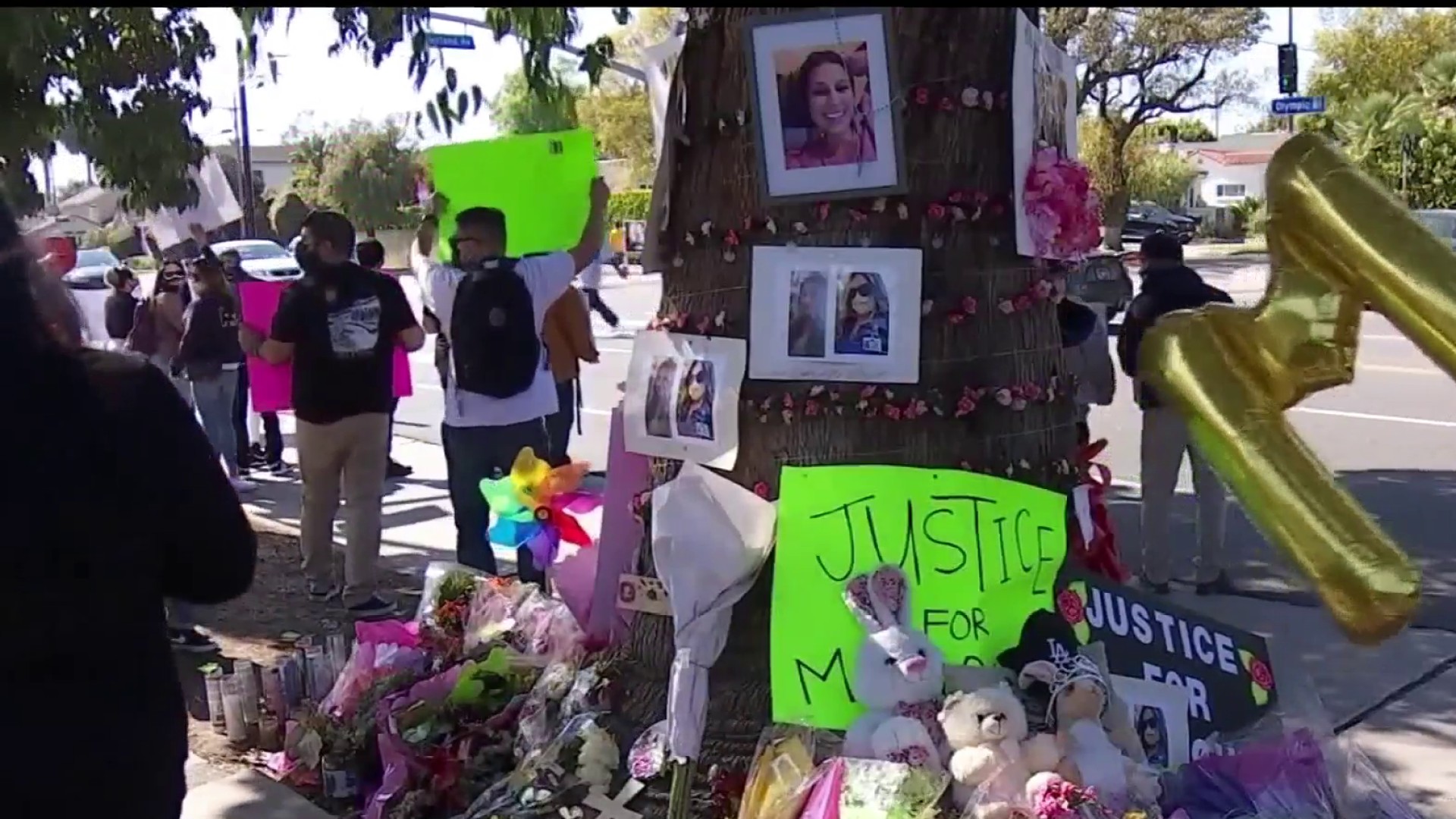 "He had no friends. He bought his friends,'' she testified.

Relatives of the victim and activists initially alleged that charges were not quickly filed against the teen -- the case was filed in April -- because of the wealth and influence of his father, James Khuri, described by Forbes as a multimillionaire who owns several real estate firms, manufacturing companies and an e-commerce business.

LAPD Capt. Brian Wendling told the Los Angeles Times the Lamborghini driver's arrest was only delayed by the fact that he had to be hospitalized for injuries sustained in the crash.

The elder Khuri apologized to Munoz's family via Instagram, offering "my support in any way you will allow me to'' and that he and his family "pray for the Munoz family.''

The teen's parents have been in court throughout their son's disposition hearing.

Los Angeles County District Attorney George Gascón maintained that the teen had been "appropriately charged for the crime that he committed ... which caused the
death of Monique Munoz.''

Gascón said the issue of what penalty the teen should face is "something that's up to the court, and I'm sure the court is going to do the right things based on the law.''

Gascón issued a directive the day he was sworn into office last December, in which he pledged that the office "will immediately end the practice of sending youth to the adult court system.''

The directive notes that the District Attorney's Office will be guided by principles including a prosecutorial approach that "should be biased towards keeping youth out of the juvenile justice system and when they must become involved, our system must employ the 'lightest touch' necessary in order to provide public safety.''

Gascón has cited research showing that the human brain is not fully developed until the mid-20s, leading young people to make more impulsive decisions.

Outside court, one of the victim's uncles, Richard Cartier, told reporters that he wishes the teen could do "50 years so he'll never drive again and he'll understand the consequences of what he's done.''

"I believe he's going to get the lollipop sentencing, and that's still devastating to us,'' he said, noting that "could be anywhere from three to six to nine months.''

Asked if that's justice, he responded, "Absolutely not.''