Sheriff's deputies have seized more than 600 chickens that authorities believe were being trained for cockfighting from a San Bernardino County property.

Authorities say deputies seized about 400 roosters and 200 hens Tuesday morning at the residence in Yucaipa.

The property owners were not there at the time. 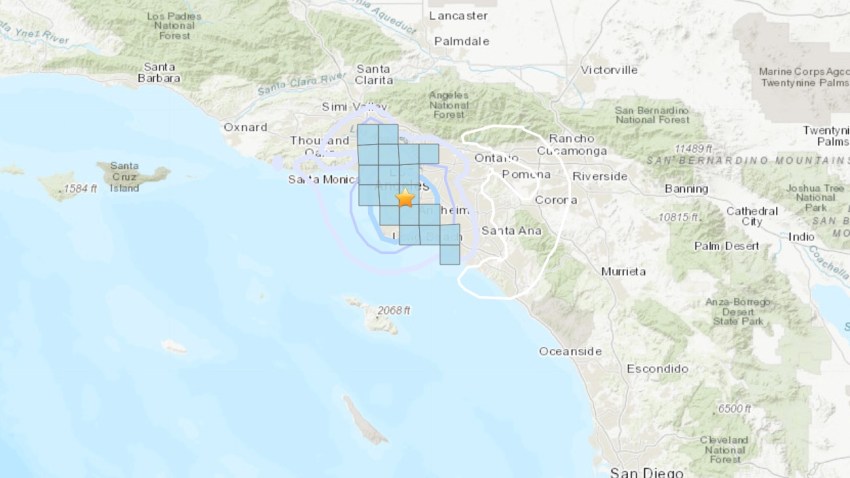 Investigators believe the birds were being sold to Mexico to compete in cockfighting derbies.

Deputies and animal control officers were acting on a tip from the Humane Society.