The boy was hospitalized and was expected to recover

A mountain lion that attacked a 5-year-old boy in Calabasas was shot and killed by a wildlife officer, the California Department of Fish and Wildlife confirmed Saturday.

The 65-pound mountain lion attacked the boy in his front yard in Calabasas at about 10:45 a.m. Thursday, inflicting wounds to the head, neck and chest before the boy's mother was able to fend off the attack by striking the lion multiple times.

The boy is expected to survive, but suffered severe trauma to his head, neck and upper torso.

CDFW's law enforcement division immediately investigated the incident, interviewing the family at the hospital and visiting the scene of the attack, where they discovered the aggressive animal crouched in a corner of the family's yard.

"Due to its behavior and proximity to the attack, the warden believed it was likely the attacking lion," according to CDFW, which reported that the animal was shot and killed on site. DNA samples taken from the mountain lion later confirmed that it was the creature that attacked the boy.

Another mountain lion spotted in the area was tranquilized and tested to be sure it was not involved in the attack. DNA tests confirmed that fact, so it was released back into the wild unharmed, CDFW officials said.

"There are people who’ve lived here for decades," she said. "They run around. They hike out there. They’ve never even seen a mountain lion."

Beatriz-Cholo says as horrific as the attack was people should not panic.

"If they saw humans as prey, we’d be hearing about this every day," she said.

The lion's mother is P-54, one of 12 lions park rangers have been tracking for years.

The female and her other kitten were spotted near the scene after the shooting.

"It was still a 10-month-old kitten, who’s still learning how to hunt from its mother," Beatriz-Cholo said. 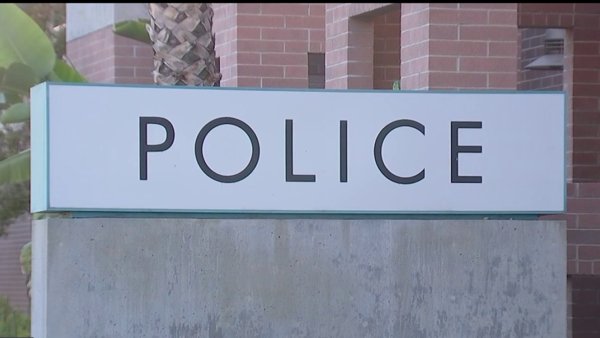 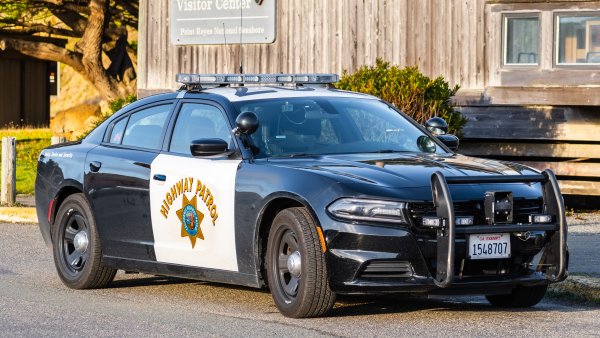