New Mural in the Heart of Hollywood Honors Kobe Bryant

The mural at the Hollywood & Highland complex features the NBA star with his basketball trophies and more.

A new mural honoring Lakers legend Kobe Bryant and his accomplishments on and off the basketball court was unveiled Thursday in the heart of Hollywood.

The mural at the Hollywood & Highland complex was unveiled at 11 a.m. Visitors can see it beginning Friday.

The mural is on the fourth floor terrace overlooking Hollywood Boulevard. It features a depiction of Bryant kissing an Oscar he was awarded for the animated short, "Dear Basketball."

His five NBA Championship trophies also are part of the scene.

Murals in Southern California around the world became places for fans to grieve in the wake of the January 2020 helicopter crash that killed nine people, including Bryant and his 13-year-old daughter Gianna. 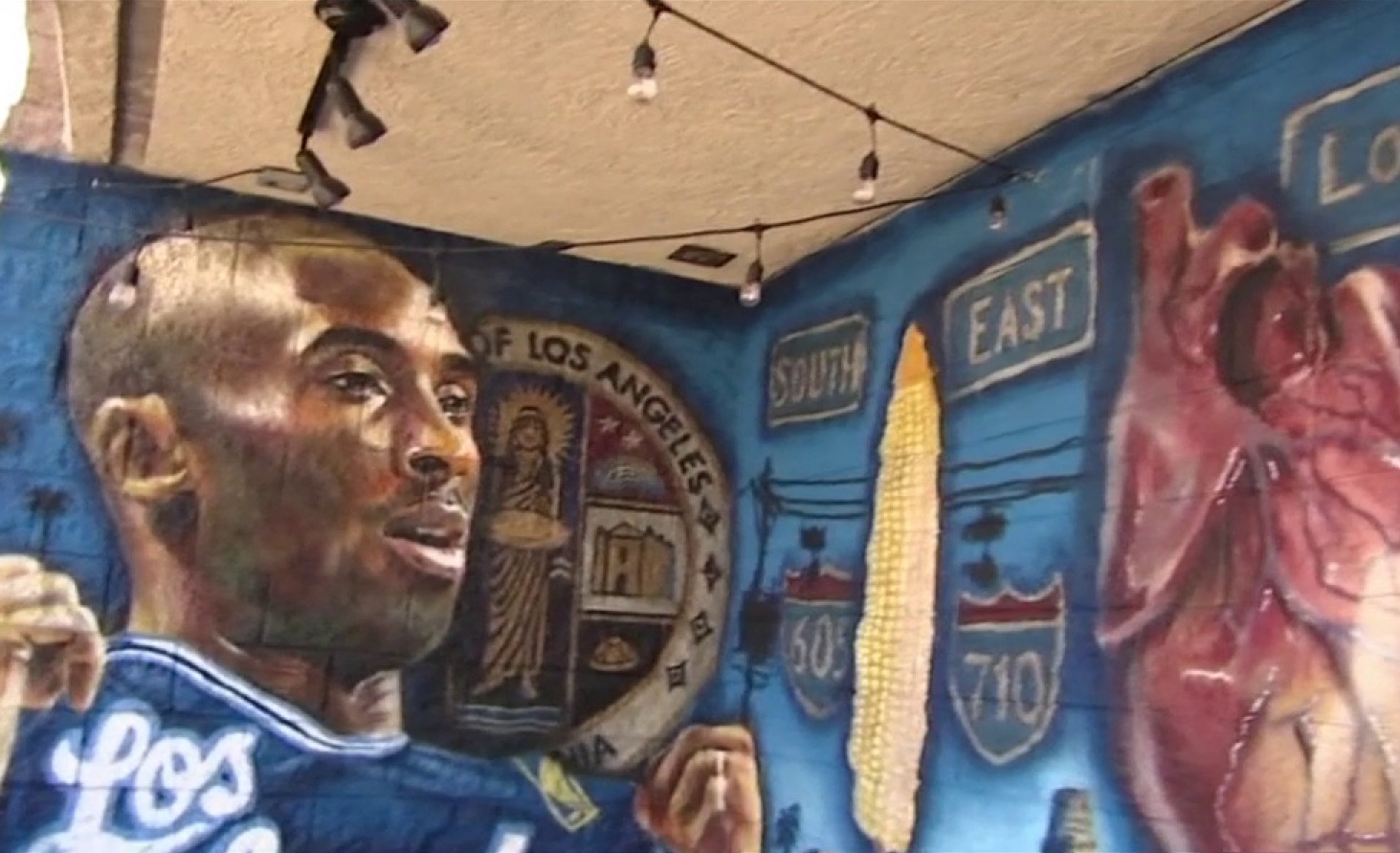 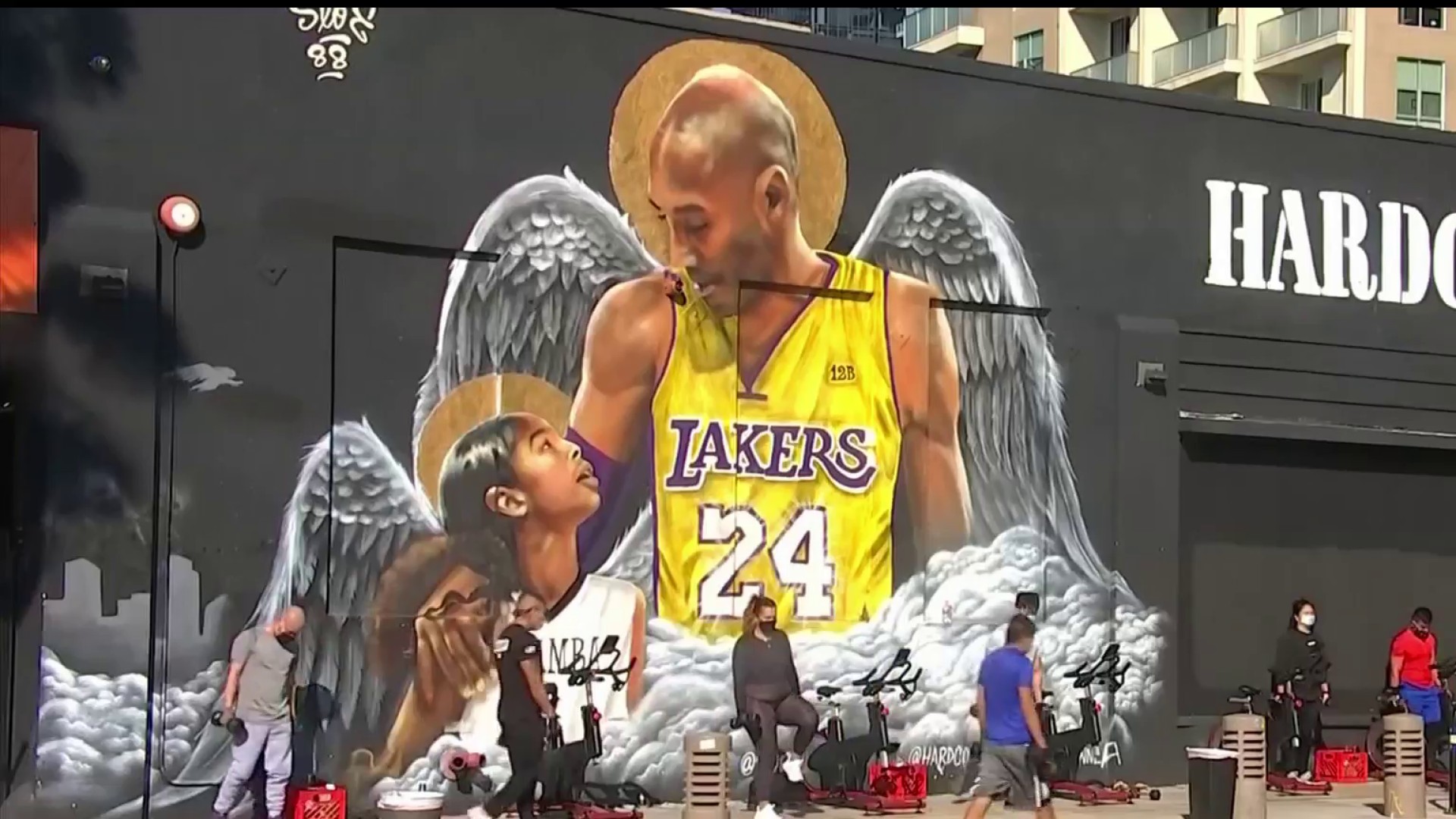