Playworks is a Bay Area-based school program that actively engages kids on the pavement, grass and hardwood of low-income schools throughout the country.

It wasn't until 2009 that it debuted in the Los Angeles area. With a dozens schools already on board, parents may be excited to implement the program in their own kids' schools.

The Robert Wood Johnson Foundation is helping to expand Playworks in Los Angeles County. It's a way for kids who have never had structured extra-curricular activity experience to learn how to play positively. 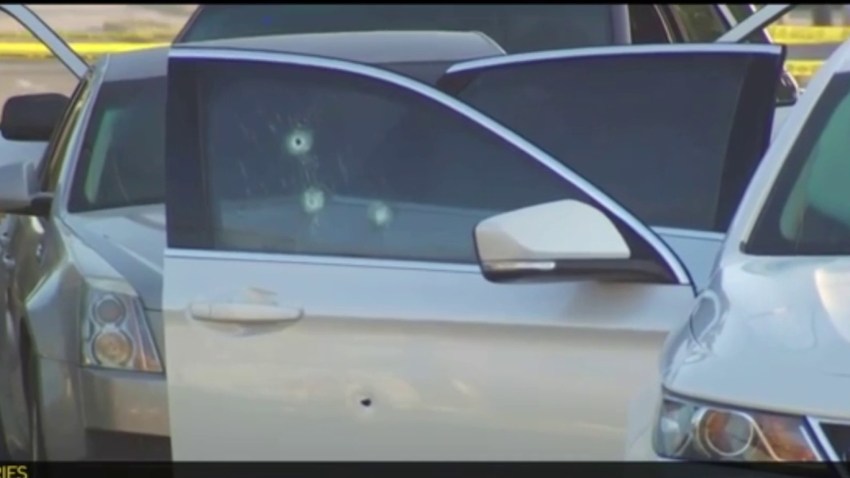 Playworks uses student leaders on the playground to help avoid fighting and bullying. Sometimes arguments are won by a simple game of rock-paper-scissors. Student leaders are chosen for either their leadership in the classroom or as a way to harness bullying tendancies into leadership roles.

6th Avenue Elementary is one of two schools in the Los Angeles Unified School District that incorporates Playworks. The principal says it has led to a drop of student suspensions by half in just one year.

In LA County, the following schools have implemented Playworks: