The researchers project that, due to the more than 336,000 pandemic deaths in the United States in 2020, life expectancy at birth for Americans will shorten by 1.13 years to 77.48 years, according to the study published in Proceedings of the National Academy of Sciences

The COVID-19 pandemic has significantly affected life expectancy, USC and Princeton researchers have found, according to a study published Thursday.

The researchers project that, due to the more than 336,000 pandemic deaths in the United States in 2020, life expectancy at birth for Americans will shorten by 1.13 years to 77.48 years, according to the study published in Proceedings of the National Academy of Sciences. 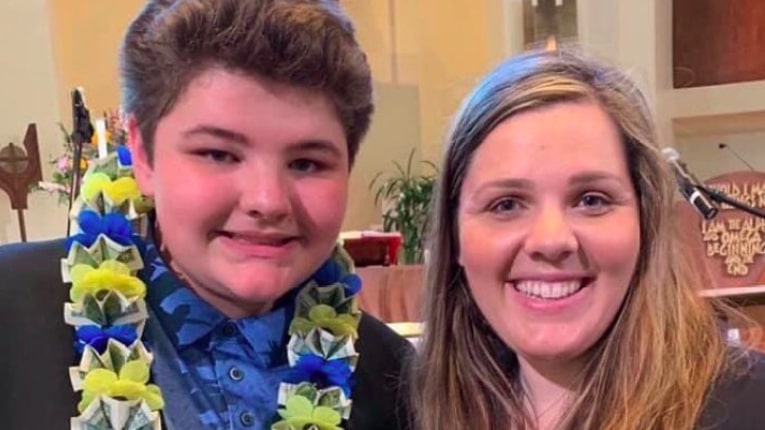 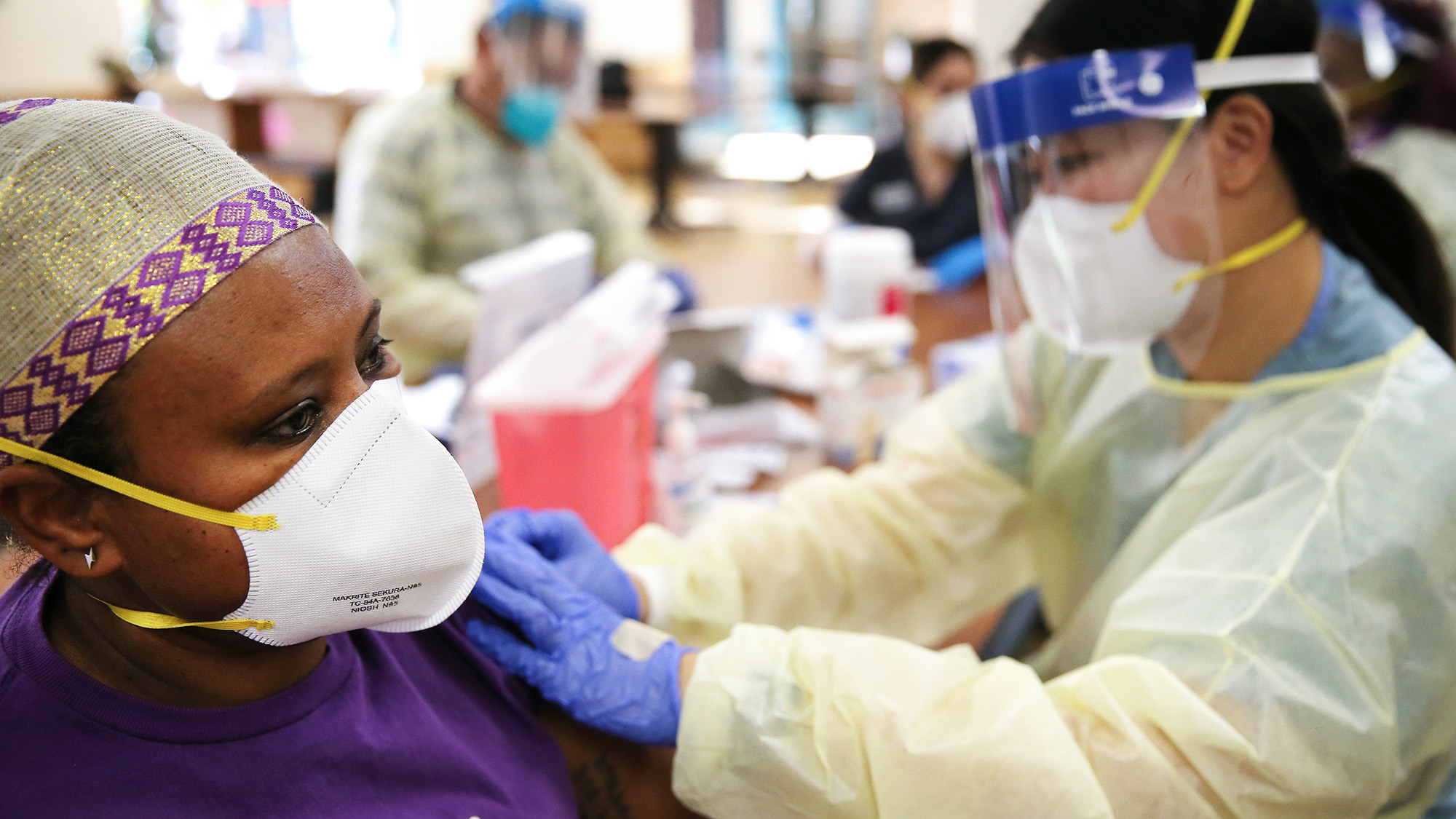 The declines in life expectancy are likely even starker among Black and Latino communities. For Blacks, the researchers project their life expectancy would shorten by 2.10 years to 72.78 years, and 3.05 years for Latinos to 78.77 years.

Overall, the gap in life expectancy between Blacks and whites is projected to widen by 40%, from 3.6 years to more than 5 -- further evidence of the disease's disparate impact on minority populations.

“Our study analyzes the effect of this exceptional number of deaths on life expectancy for the entire nation, as well as the consequences for marginalized groups,” said study author Theresa Andrasfay, a postdoctoral fellow at the USC Leonard Davis School of Gerontology.

“The COVID-19 pandemic's disproportionate effect on the life expectancy of Black and Latino Americans likely has to do with their greater exposure through their workplace or extended family contacts, in addition to receiving poorer health care, leading to more infections and worse outcomes.”

There is some concerns and confusion over the rollout as the state begins expanding its vaccinations. Patrick Healy reports for the NBC4 News on Thursday, Jan. 14, 2021.

COVID-19 appears to have eliminated many of the gains made in closing the Black-white life expectancy gap since 2006. Latinos, who have consistently experienced lower mortality than whites -- a phenomenon known as the “Latino paradox” -- would see their more than three-year survival advantage over whites reduced to less than one year.

“The huge decline in life expectancy for Latinos is especially shocking given that Latinos have lower rates than the white and Black populations of most chronic conditions that are risk factors for COVID-19,” said study co-author Noreen Goldman, the Hughes-Rogers Professor of Demography and Public Affairs at the Princeton School of Public and International Affairs.

“The generally good health of Latinos prior to the pandemic, which should have protected them from COVID-19, has laid bare the risks associated with social and economic disadvantage.”