Lynn Swann, the former USC Trojan and Pittsburgh Steeler, brings 'the heart and soul of a Trojan' to the job, the school's president says

Swann, 64 was an All-American wideout at USC before he was drafted by the Pittsburgh Steelers in the 1974 NFL draft. He helped USC to an undefeated season in 1972 on the way to a college football national title.

"I am excited about coming back to USC -- its growth and success under President Nikias has been phenomenal and my family and I are looking forward to being a part of that," Swann said. "As athletic director, my goals for the student-athletes will be to graduate, to win and to experience."

Swann spoke at a Thursday news conference, saying he was thrilled to be back at his alma mater.

Swann won four Super Bowls as a member of the Steelers' dominant teams of the 1970s, making one of the most memorable and acrobatic catches in Super Bowl history -- a graceful, leaping, juggling and tumbling 53-yard grab over a defender against the rival Dallas Cowboys on Jan. 18, 1976, at the Orange Bowl in Miami. He became part of the Pro Football Hall of Fame in 2001.

Swann has enjoyed success off the field, too. He earned a bachelor's degree in public relations at USC, going on to chair the President's Council on Fitness, Sports, and Nutrition from 2002 to 2005. He later entered politics, becoming the Republican nominee for Pennsylvania governor in 2006.

"To his new role, Lynn Swann will bring the heart and soul of a Trojan," USC president C.L. Max Nikias said. "He shares our profound dedication to combining academic excellence with ahtletic excellence." 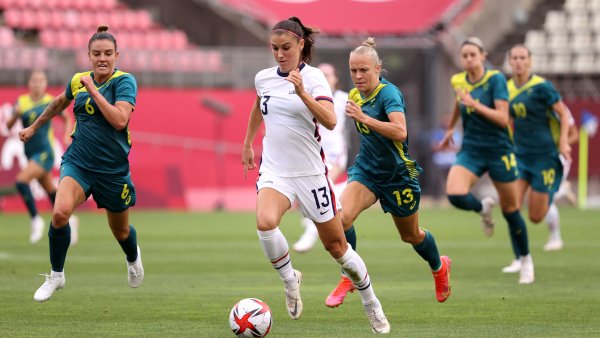 "Excited to hear Lynn Swann is the next athletic director at USC," Carroll wrote on his Twitter page. "He will be an outstanding leader and great champion for the Trojan cause."

Swann succeeds another former USC football player, Pat Haden, as athletic director. Haden announced in February that he would retire at the end of June, remaining with the program for another year to help guide the renovation of Los Angeles Memorial Coliseum.

Haden became USC's athletic director in 2010, replacing Mike Garrett, who held the post for 17 years. Haden, a former USC quarterback, had been serving on the university's Board of Trustees since 1991. He resigned that post when he was named athletic director.

He came under criticism late last year over his handling of the suspension and ultimate firing of football coach Steve Sarkisian, who was ousted amid a battle with substance abuse. Haden did not immediately fire Sarkisian, opting to keep him on despite a public melt-down in which the coach slurred his words and used profanity during an apparently drunken speech at a pre-season pep rally.

Sarkisian later blamed his behavior on a mix of alcohol and prescription drugs. Haden publicly rebuked the coach, but allowed him to keep his job. Concerns about his behavior persisted, prompting Haden to place Sarkisian on indefinite leave in October.

Haden fired him the next day.