No officer injuries were reported.

Police on Sunday were looking for the person who hurled large objects at two law enforcement vehicles on a freeway in Indio last week.

Indio police said a person standing near the roadway threw an unspecified object at a marked patrol car at about 11:45 p.m. Friday on eastbound Interstate 10 between Monterey Avenue and Cook Street.

The object caused "significant damage," police said. A photo posted on Instagram by the Indio Police Department shows a patrol car with a shattered window and a gash on the vehicle's driver's side passenger door.

Investigators later discovered that an object was also thrown at a California Highway Patrol vehicle at about the same time in the same area, police said.

No officer injuries were reported.

Anyone with information about this incident was urged to contact
California Highway Patrol Officer Torres at 760-775-5300 or Coachella Valley
Crime Stoppers at 760-341-7867. 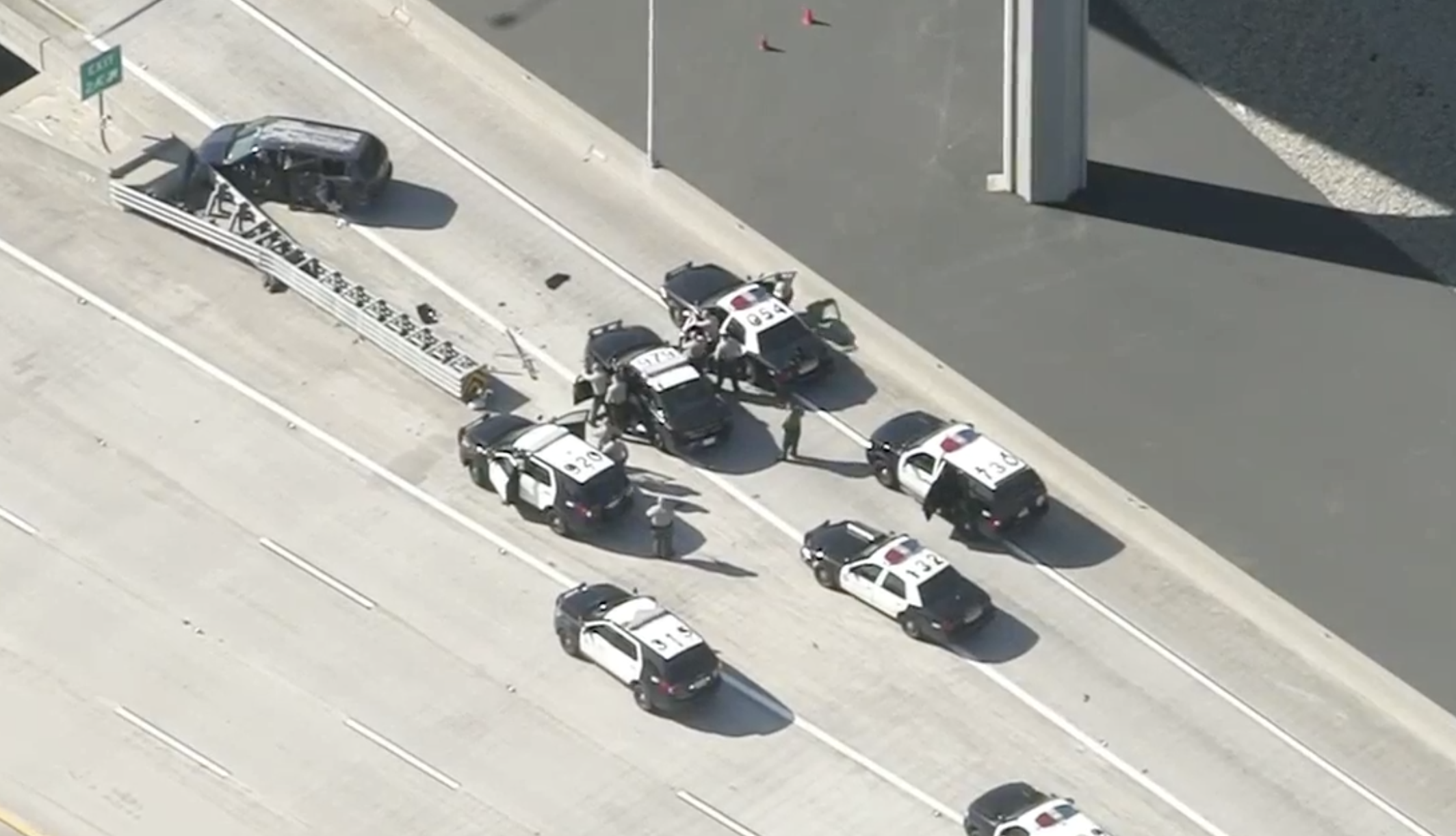 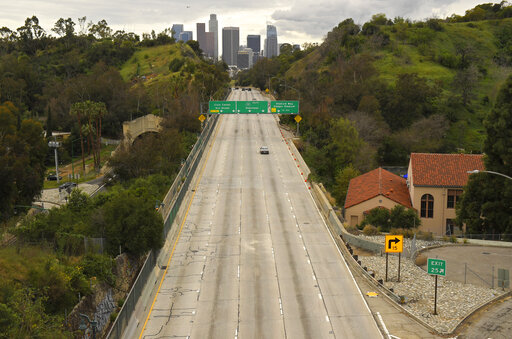