The OC Human Relations Commission reported that hate crimes have been "steadily" rising in the county, with the most substantial jump between 2016 to last year.

Last year, Orange County saw a 35% increase in hate crimes compared with 2019, including an 1,800% jump in incidents targeting Asians as the COVID-19 pandemic that officials say originated in China dragged on, according to the OC Human Relations Commission's annual report.

The county logged 112 hate crimes in the county. The commission reported that hate crimes have been "steadily" rising in the county, with the most substantial jump between 2016 to last year.

The commission reported a 69% jump in hate incidents in 2020. Hate incidents are defined as moments of some sort of bigotry that falls short of a legal hate crime.

The commission said the most common hate crime was directed at Blacks, 27%, followed by antisemitic crimes, 11%, and 8% directed at Latinos. Those three groups accounted for 46% of the reported hate crimes.

The hate crimes in 2020 were directed at a victim's race, ethnicity or national origin 68% of the time, with 21% motivated by religious intolerance and 11% of the time it was motivated by bigotry toward sexual orientation.

There were seven anti-Asian hate crimes and 76 hate incidents last year. That amounts to a 40% increase in hate crimes.

Four hate crimes targeted Buddhists last year with none in 2019.

Six of the hate crimes were anti-Arab last year with none in 2019.

Ninety-four of the hate incidents were antisemitic and a dozen of the hate crimes targeted Jews.

Examples included someone hollering "(Expletive) Chinese. Coronavirus" at an Asian family near a gas station. A black woman's neighbor calling her the "n-word" while making a gesture with his hand indicating a gun.

At a protest stemming from the murder of George Floyd in Minnesota one man bellowed "White power, (expletive) Black lives," and added, "Come to my neighborhood and I will show you what white boys are about" while also calling out racial epithets and hanging a Trump flag out of his window, according to the commission.

The commission also noted a Twitter video featuring a rap about how the poster wanted to beat immigrants with wooden boards and put their heads on sticks. 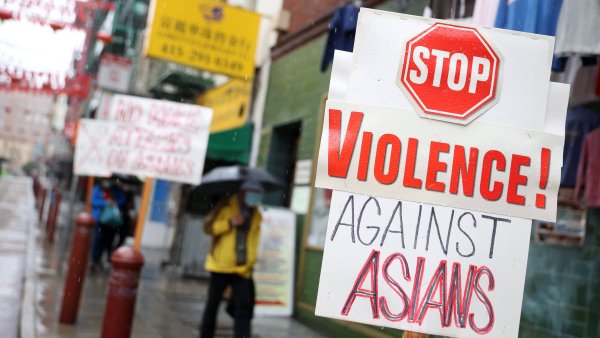 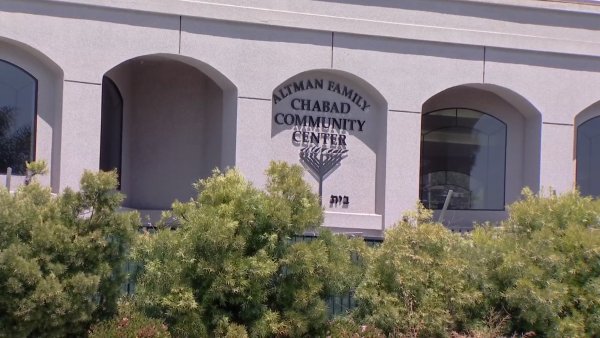 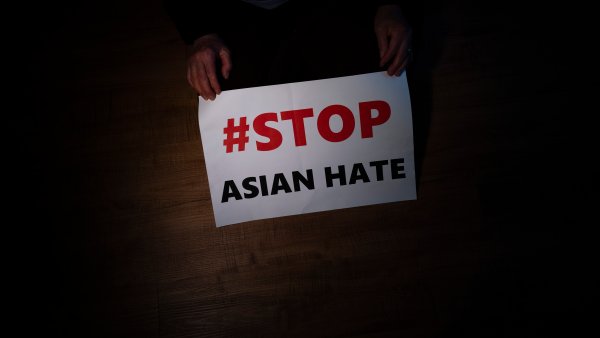 More Than 9,000 Anti-Asian Incidents Reported Since Start of Pandemic

A transgender woman was accosted with "you transvestite, I wish you die, people like you shouldn't live," according to the commission.

Last year, as anti-Asian bigotry and xenophobia was on the rise, the commission launched a "To Know Better" campaign that included a multimedia campaign contest to raise awareness among middle and high school students, which drew 100 submissions.