A pursuit that began in the Long Beach area led to an alley behind homes in San Pedro where the driver got out of the rolling car and ran inside a house.

Officers, including a K9 team, have surrounded the house at 1st Street and North Marshall Court. Nearby streets were closed for the standoff, which ended hours later when the man was taken into custody inside the home.

After the pursuit ended, a woman came out of the house, followed later by a man. Both surrendered to police, but it was not immediately clear whether they were arrested.

A pursuit driver jumped from a rolling car and ran inside a home Thursday Jan. 30, 2020 in San Pedro.

Before dawn Thursday, a line of patrol SUVs trailed the car as the driver traveled at low speeds westbound on the 91 Freeway in Long Beach. The pursuit continued on the 710 Freeway, where the driver picked up speed as an officer prepared to try a PIT maneuver.

The driver crossed the Vincent Thomas Bridge at about 6:30 a.m., then exited onto streets in San Pedro. The driver went through an alley and pulled back onto the street in front of a woman walking on the sidewalk.

Officers used a PIT maneuver to spin the car around at an intersection, but the driver continued into a nearby alley, where he got out of the car as it was still rolling in another alley and ran inside a home. He appeared to drop several pieces of paper as he got out of the car, which rolled to a stop against a nearby house.

It was not immediately clear whether the driver lives at the San Pedro residence.

The pursuit began after a report of a stolen car. Details about the auto theft were not immediately available. 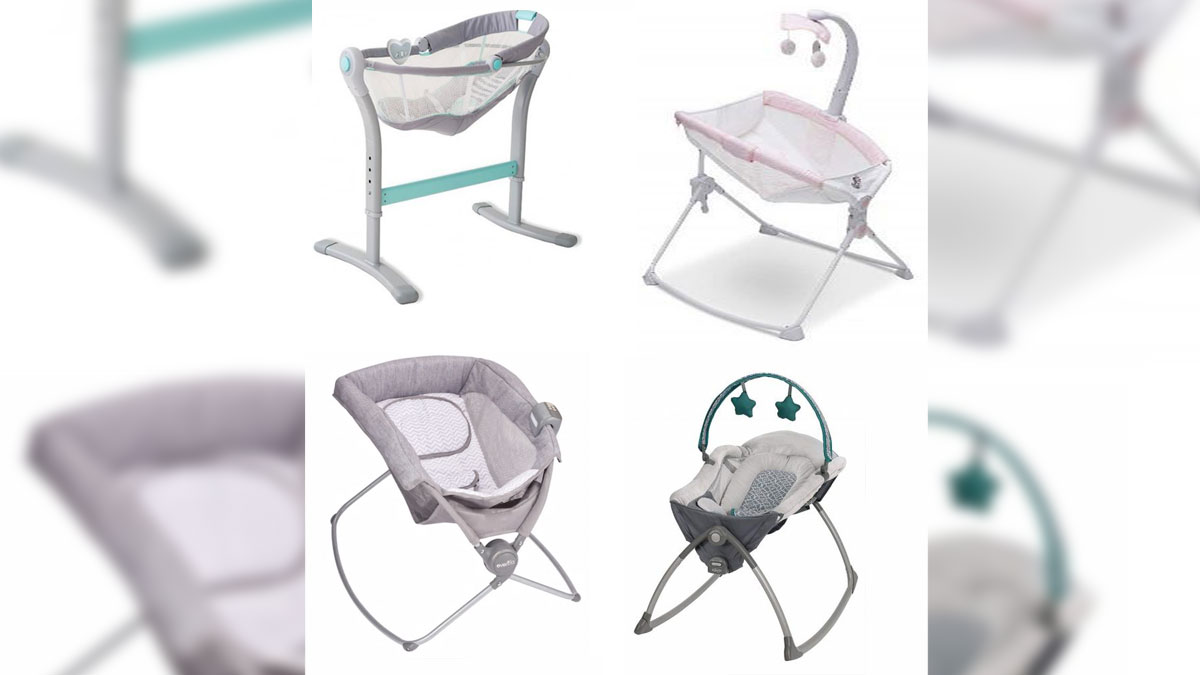 Four Brands of Infant Sleepers Being Recalled Over Risk of Suffocation 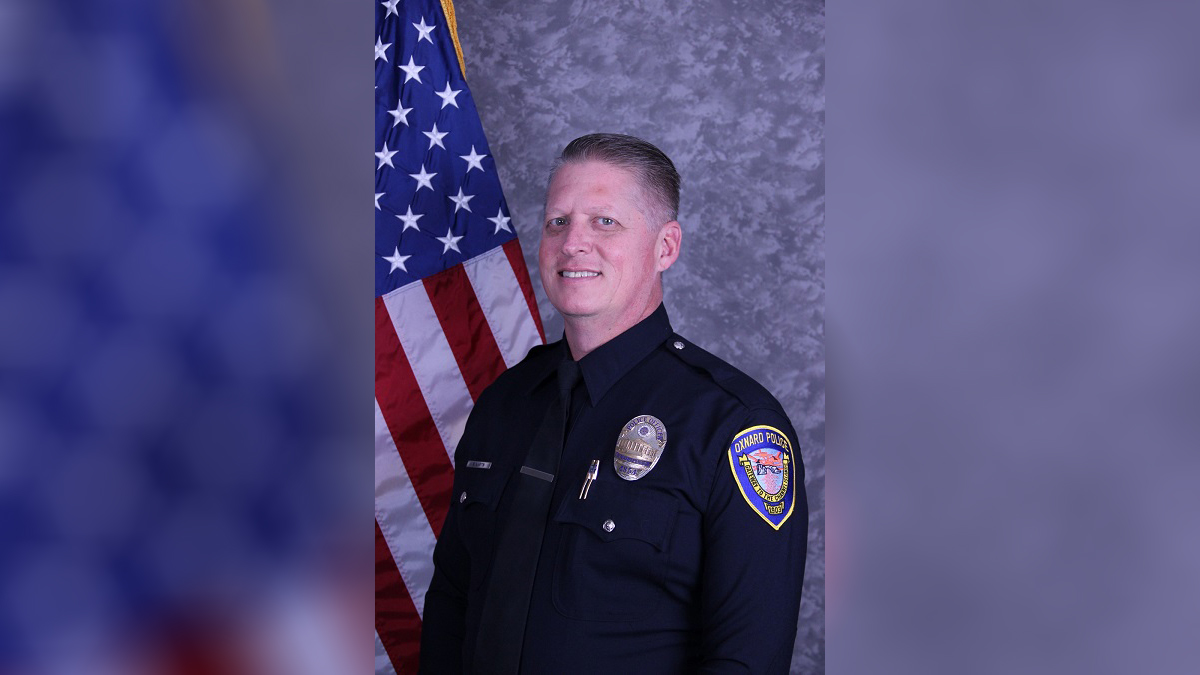 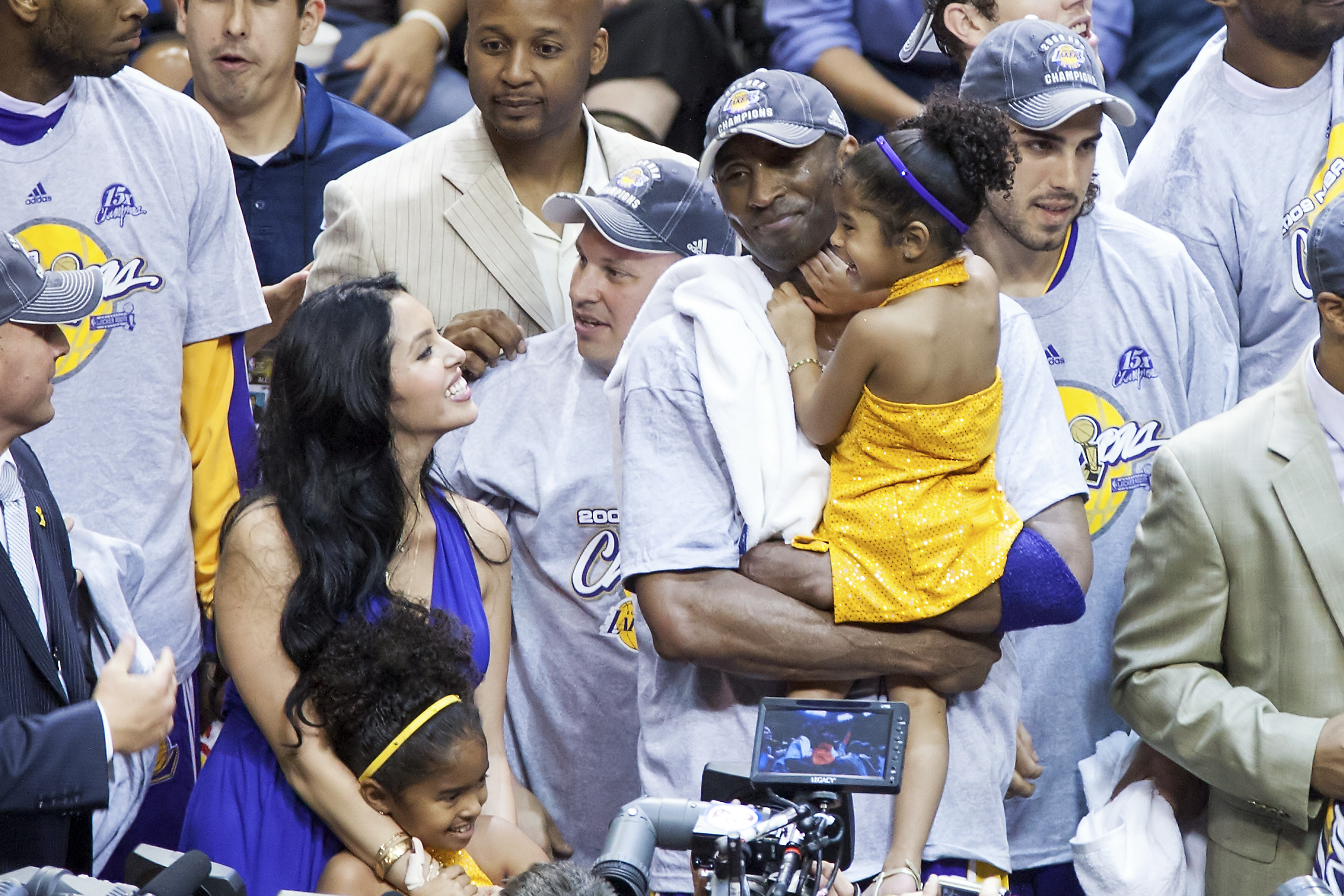