The critically injured victims were rushed to Harbor-UCLA Medical Center in Torrance, the CHP said.

One person was killed and four others were critically injured Saturday morning when a car crashed on a transition road from the Harbor (110) Freeway in the Harbor Gateway area of Los Angeles, authorities said. The crash was reported at 2:11 a.m. on the transition road from the southbound 110 Freeway to 190th Street and the San Diego (405) Freeway, according to the California Highway Patrol.

A 2019 Honda was in the number one lane of the transition road when it struck the guardrail, the CHP said.

Testing remains a critical tool to help limit the spread of coronavirus. Long lines were seen at testing sites ahead of Christmas day while most were closed Friday. Mekahlo Medina reports for the NBC4 News on Saturday, Dec. 26, 2020.

The fatally injured victim, who was pronounced dead at the scene, was a 39-year-old man and a resident of Carson, the CHP said. He was driving the 2019 Honda.

The victim's name will be released pending notification of next of kin, according to the Los Angeles County coroner's office. 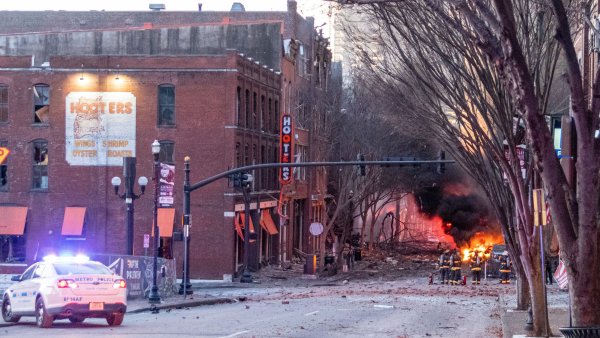 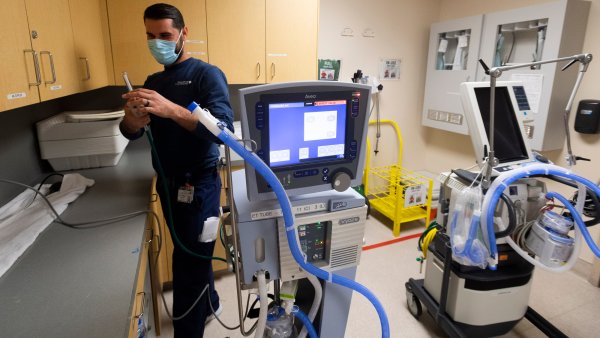 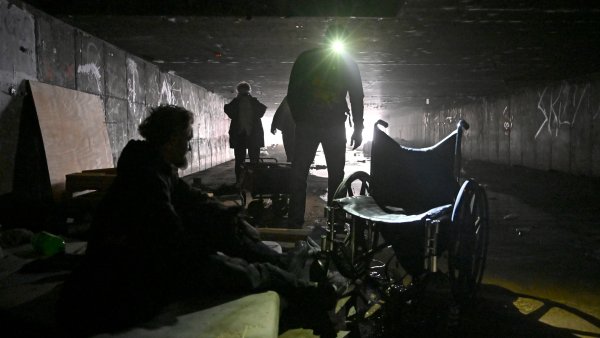 Virus, Other Problems Threaten to Throw Off Homeless Census