One Dead, One Hurt in Downtown LA Crash Between Car and Big Rig

A police pursuit was reported before the crash, but details about it were not immediately available.

One person died and another suffered minor injuries in a downtown Los Angeles crash between a big rig and a reported stolen car that got wedged underneath it.

The Los Angeles police pursuit of the car, which was reported stolen, began just a few minutes before the fatal crash, said LAPD Sgt. Juan Acosta of Central Traffic Division and Officer Art Rodriguez of the department's Operations Center. 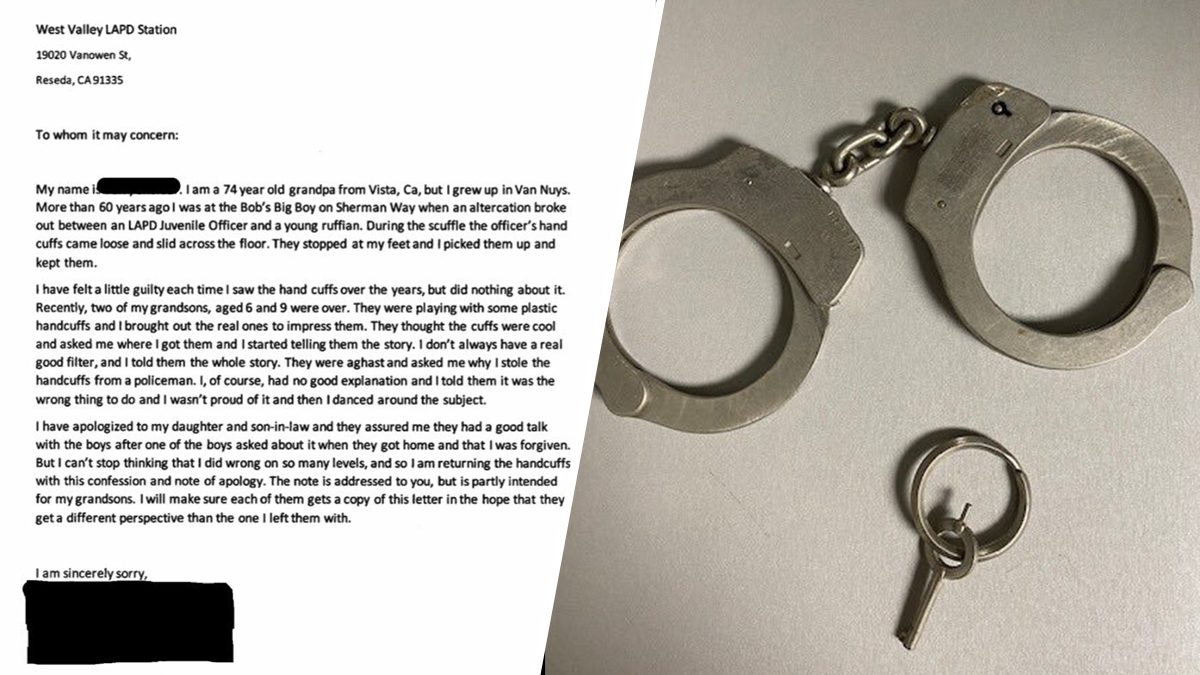 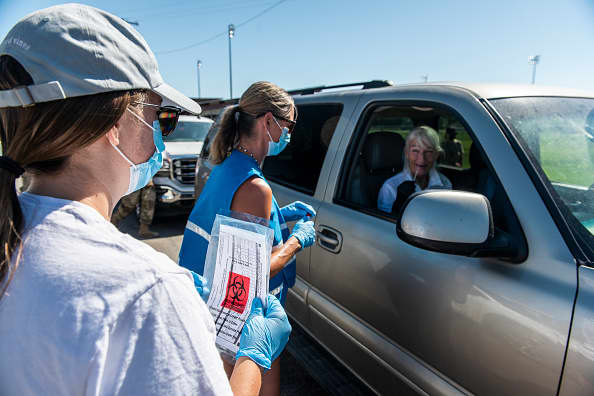 The ages of the victims were not immediately available.

The other victim, whose gender was not yet known, had not decided about being treated at a hospital, Stewart said.

It was unclear if that person was detained and/or arrested by police.