One Dead, One in Custody in Sepulveda Basin Fire

The LA Fire Department says its fire prevention bureau constantly monitors encampments in high-fire zones but recently has been having to put out fires in more than just the brush.

Concerns in an area of the Sepulveda Basin known for homeless encampments and fires have been renewed following a deadly blaze over the weekend.

Los Angeles fire crews have been going after flareups that follow an intense firefight on Sept. 6. In the end, LAPD says they arrested one man who was injured in the fire and believed to have started it.

Authorities continue working to identify the body of a man, possibly homeless, discovered in the rubble after firefighters doused the flames. The LA County coroner's office has him listed as "John Doe #313."

Angel Rose lives in the basin but doesn't consider himself homeless.

"They're not gonna burn me out that's for sure. I'm an outdoorsman. So I live out here by choice," Rose said.

He was at the basin on Sunday when the fire broke out and says he has seen a lot of fires get started as a result of homeless encampments in the area. It's the same area that burned three times in 2019, and where LA City Council President Nury Martinez promised patrols to keep homeless people out.

However, her office says enforcement in the basin has declined because of federal guidelines not to move encampments during the pandemic. In a statement to NBC4 News, Martinez says, "It is unacceptable, and dangerous, to the unhoused, people who visit the basin, as well as the surrounding communities." 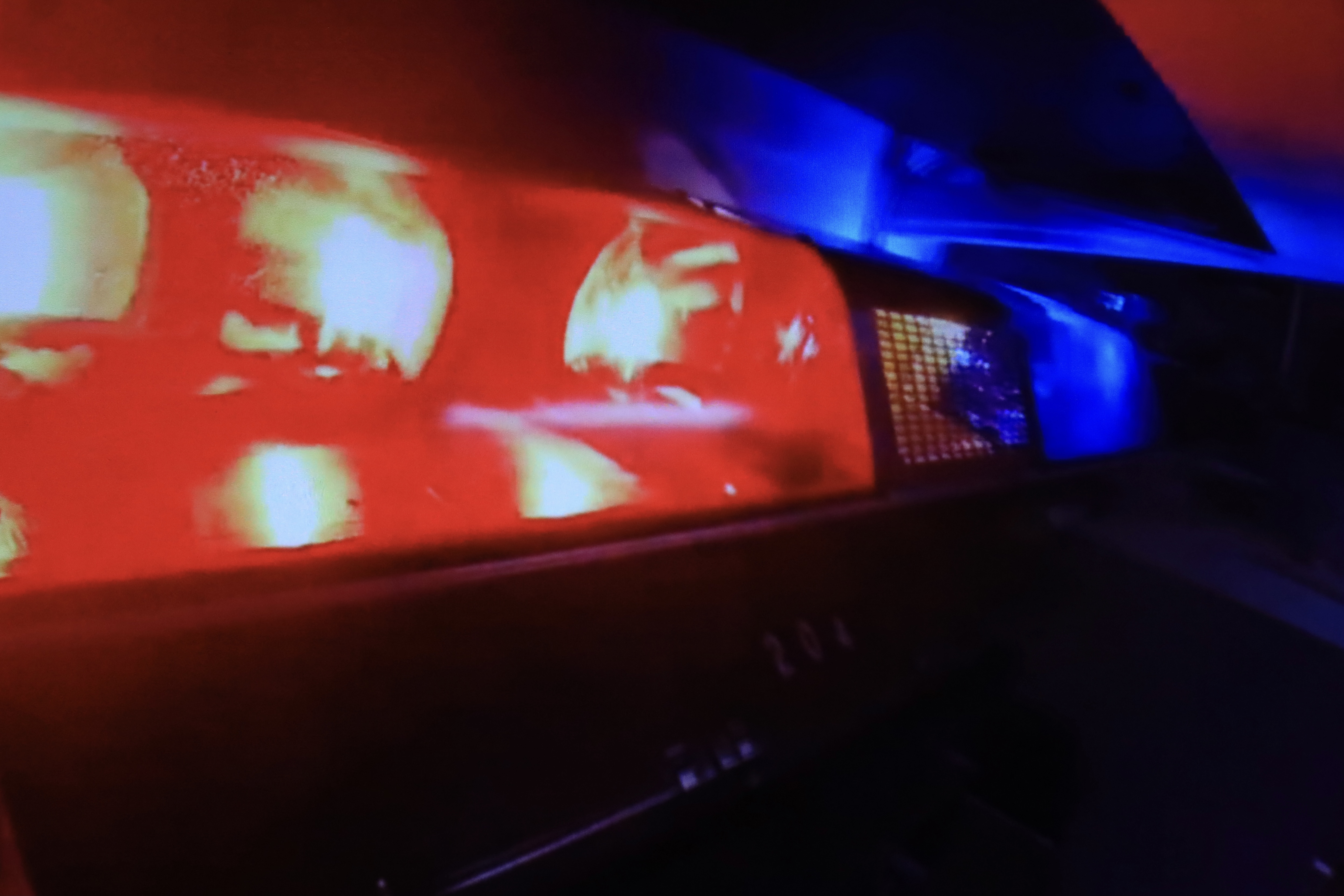 She added that at least 50 people living in that area were already removed into temporary housing over the last six months.

The LA Fire Department says its fire prevention bureau constantly monitors encampments in high-fire zones but recently has been having to put out fires in more than just the brush.