County officials remain optimistic that many businesses can reopen by this weekend at the earliest.

Fourteen more people have succumbed to COVID-19 in Orange County -- the worst local daily death toll since the pandemic began -- raising the total of fatalities to 112.

The county has reported 24 coronavirus deaths in the past two days. On Wednesday, officials said eight of the 10 who were reported dead came from skilled nursing home facilities, but details of the deceased reported today were not immediately released. One official, however, said about half of Thursday's fatalities were from nursing homes.

The number of hospitalized patients decreased from 253 to 247, with the number in intensive care dropping from 93 to 89, according to the Orange County Health Care Agency.

Orange County CEO Frank Kim said the county on Thursday got the process going for getting state approval to reopen its Phase 2 businesses. The county submitted paperwork that is expected to be preliminarily approved by a state official, who will offer feedback on potential revisions, then the final application will be resubmitted, Kim said.

We believe we meet all of the criteria'' to reopen Phase 2 nonessential businesses that were previously closed during the stay-at-home orders. A variance from the state, for example, would allow for dining in at restaurants, which are restricted to pick-up and delivery service now.

Despite the sharp rise in deaths, county officials are optimistic about winning state approval for relaxing restrictions, Kim said.

As shown below, when you compare yesterday’s new case count with that of two weeks ago, the number is often lower, simply because the counts fluctuate. The criteria has been criticized by some for being vague, creating the opportunity for any governor to argue the numbers are favorable enough to start reopening.

The rising death toll appears to be the culmination of outbreaks at a few nursing homes a few weeks ago, Kim said.

That's part of the reason we stepped up testing in skilled nursing facilities,'' Kim said.

The county has also signed a contract allowing for more mobile testing in jails and homeless shelters in the county, Kim said.

The number of people who have been tested for COVID-19 in the county stands at 90,130.

Latinos account for 33% of the fatalities and whites 29%, followed by Asians with 17%. According to the HCA, 3% were black, 1% were native Hawaiian or Pacific Islander, 1% are mixed race, 12% is unknown, and 4% fall into the category of other.''

County officials remain optimistic that many businesses can reopen by this weekend at the earliest after Gov. Gavin Newsom's announcement Monday on loosening restrictions in Phase 2 of his plan to reopen the state, such as in- store retail.

Santa Ana has the most cases in the county with 858, followed by Anaheim with 758 and Huntington Beach with 307.

The Orange County Sheriff's Department announced Wednesday that 364 inmates have tested positive since March, with 235 having recovered and others asymptomatic. Six of the inmates are currently sick and in medical isolation. Officials are awaiting the results of 40 tests.

At Anaheim Healthcare Center, 52 patients have tested positive for coronavirus with just one sick as of now, officials said. Eighteen staffers have contracted the virus with 16 having since recovered. Five patients died at the facility.

At Harbor Villa Care Center in Anaheim, 47 patients have contracted coronavirus and 15 staffers tested positive, but no one has died there.

Outside of Anaheim, the state Department of Public Health has a tally of patients and health care workers affected, but does not provide exact numbers for cases numbering under 11. 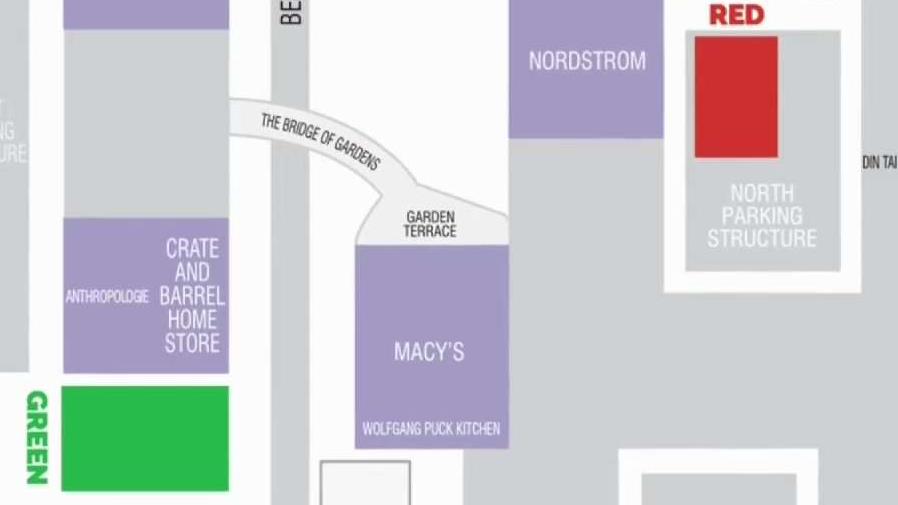 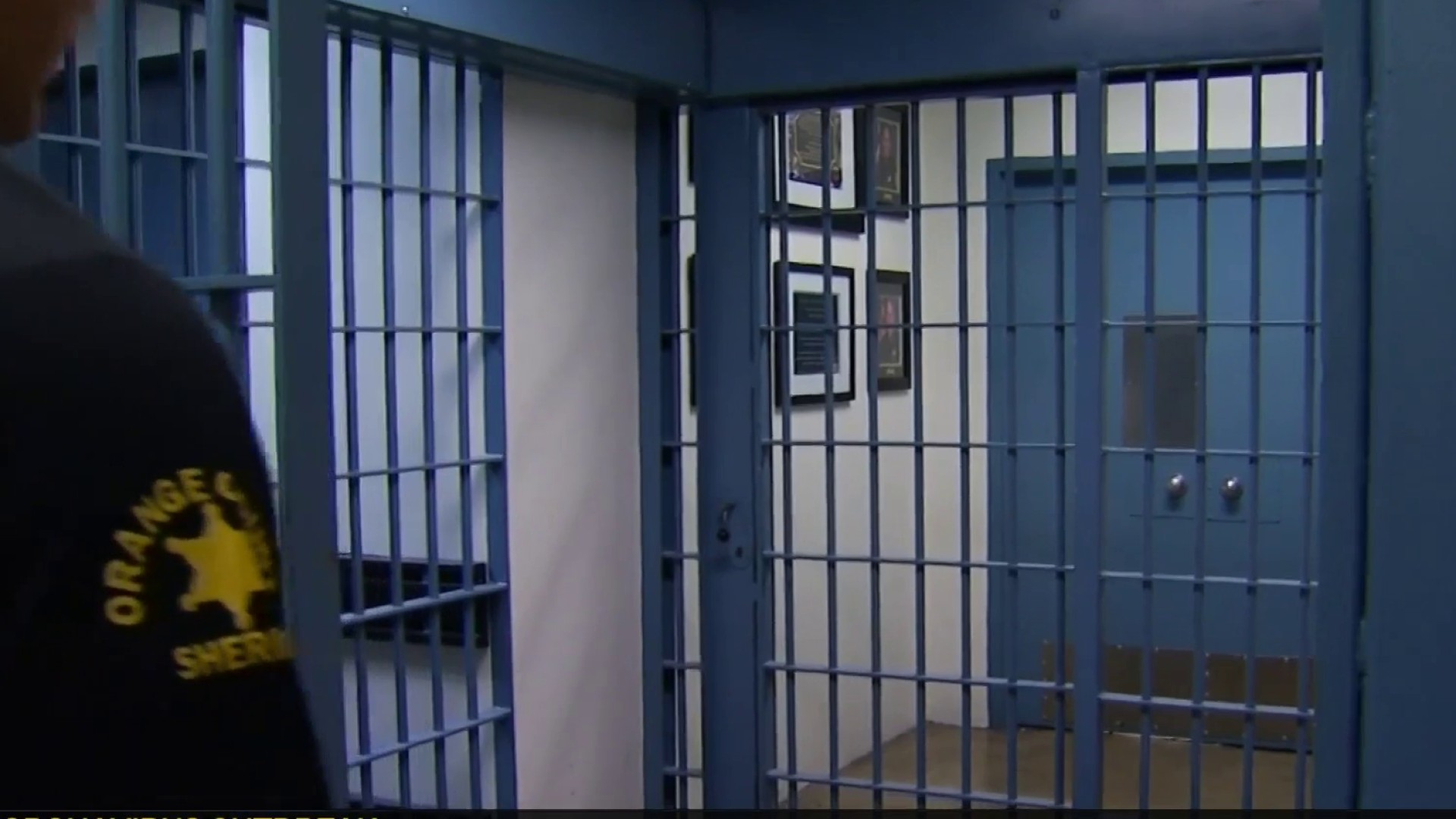 At Sea Cliff Health Care Center at 18811 Florida St. in Huntington Beach, less than 11 health care workers have tested positive, 28 patients have contracted the virus, and less than 11 have died.