The county had 37.5% of its ICU beds and 76% of its ventilators available.

Orange County reported just 66 new COVID-19 cases Saturday, along with eight additional deaths. The number of coronavirus patients in county hospitals decreased from 113 Friday to 106, while the number of intensive care unit patients rose from 22 to 27.

Saturday's figures pushed the county's total to 253,914 cases and fatalities 4,965 fatalities since the pandemic began, according to the Orange County Health Care Agency. The county had 37.5% of its ICU beds and 76% of its ventilators available. The county continues to see positive overall trends regarding the pandemic.

“They're good,” Orange County CEO Frank Kim told City News Service in response to Friday's numbers. “Hospitalizations dropped down. I'm happy to see that. But case rates and positivity has been essentially flat. They move up or down one-tenth of a point a day.”

Demand for vaccines from county-run sites has started to decrease, but it could be because people are turning to pharmacies and private health care providers, Kim said. It's difficult to say because there's no central database accessible to county officials to determine how shots are being dispensed, Kim said.

About one third of residents are fully vaccinated in Orange County, but that means two thirds are not. A local non-profit is taking COVID-19 vaccines on the road. Vikki Vargas reports for NBC4 News at 5 p.m. on April 29, 2021.

“We're starting to see declines in appointments so we'll start looking at what our phased-down model looks like,” Kim said. “But we are not going away. As long as somebody wants a vaccine we'll have a (Point of Distribution) or a mobile clinic.”

The county may get more vaccines next week, Kim said. “We have a sense it might grow, but we don't know yet,” he said. “We're hearing that so me counties are not requesting a full draw-down, so that may make vaccine doses available to counties like us who want more,” Kim said.

On Saturday and Sunday, the county's Super POD sites at the Anaheim Convention Center, Soka University and Orange County Fairgrounds are accepting walk-ins as well as anyone with a confirmed appointment.

Orange County's weekly averages for COVID-19 metrics, which are released on Tuesdays, kept it in the orange tier of the state's four-tier economic reopening system, although it meets two of three categories for the least-restrictive yellow tier, according to most recent figures.

The county's weekly averages for adjusted daily case rate per 100,000 residents improved from 2.8 last Tuesday to 2.6. The overall test positivity rate remained at 1.4%.

The county's Health Equity Quartile rate, which measures positivity in hotspots in disadvantaged communities, increased from 1.7% to 1.9%. The county's positivity rates qualify for the yellow tier, but the case counts are still in the orange tier.

A graduation into the yellow tier requires that the case rate must get below 2 per 100,000 people. A county must maintain metrics for a tier for two weeks before graduating to a less-restrictive level.

On Sunday, the county will resume administering the Johnson & Johnson vaccine after it was paused at the urging of federal health officials due to rare cases of blood clotting in patients who had received the vaccine.

It takes a lot of hard work to be named high school valedictorian, and it’s even more difficult if the student is also facing disabilities. Which is why 17-year-old Dominic Cumo is not only amazing, he’s also an inspiration. Tony Shin reports for NBC4 News at 4 p.m. on April 30, 2021.

Dr. Clayton Chau, the county's chief public health officer and director of the OCHCA, said he believes the Johnson & Johnson vaccine is “safe and effective” and that the risk of developing clotting is rare. 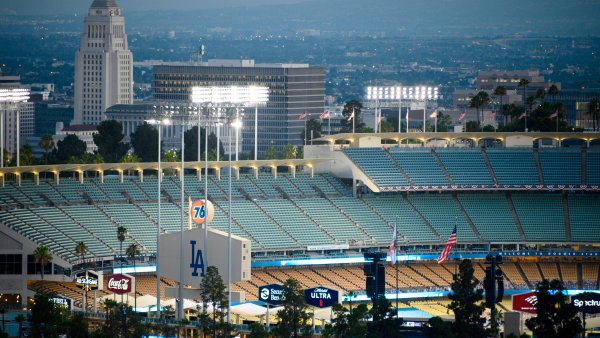 Dodgers Reserve Sections for Vaccinated Fans at Three May Series 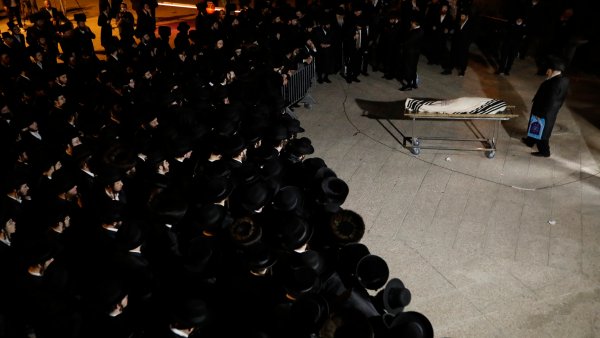 4 Americans Among the Dead in Israel Festival Stampede 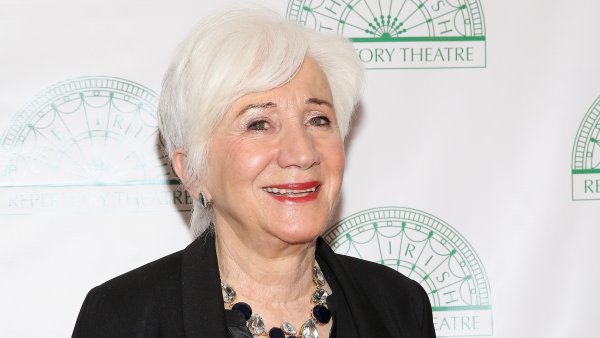