The fire burned through the roof of the textile business, causing a partial collapse of the building.

A textile business in downtown Los Angeles was destroyed early Sunday morning by a fire that tore through the building while firefighters attempted to save nearby units.

The two story building was part of a row of commercial businesses on the street, the LAFD said.

Firefighters cut open multiple rolling steel doors with rotary saws to reach the inside of the building, but as they attempted to reach the largest part of the blaze -- on the second floor, toward the back of the unit -- the fire burned through the roof and caused a partial collapse of the building.

The difficulty in reaching the fire was because of "the quantity of stacked, packed textiles," the LAFD said. 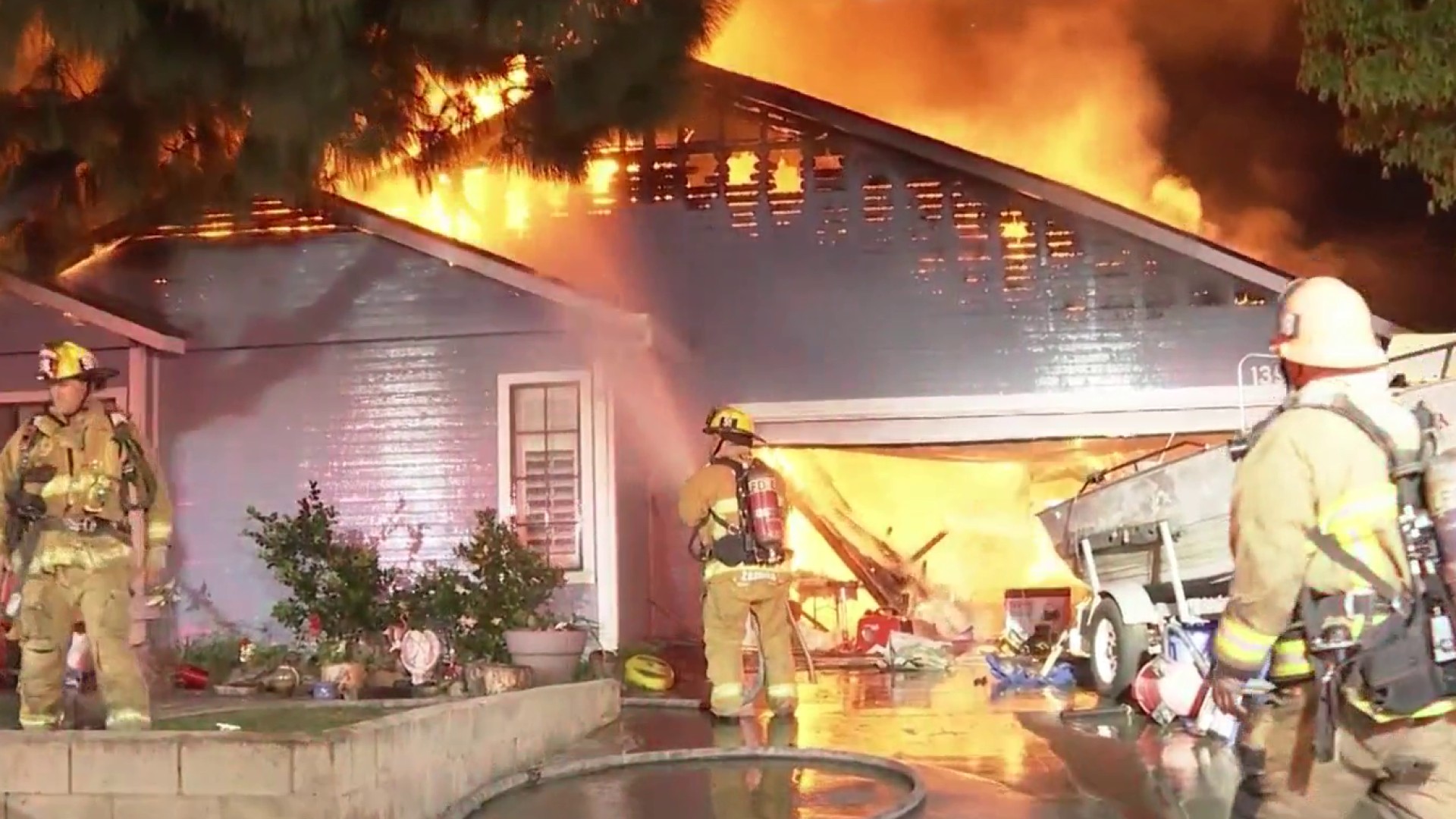 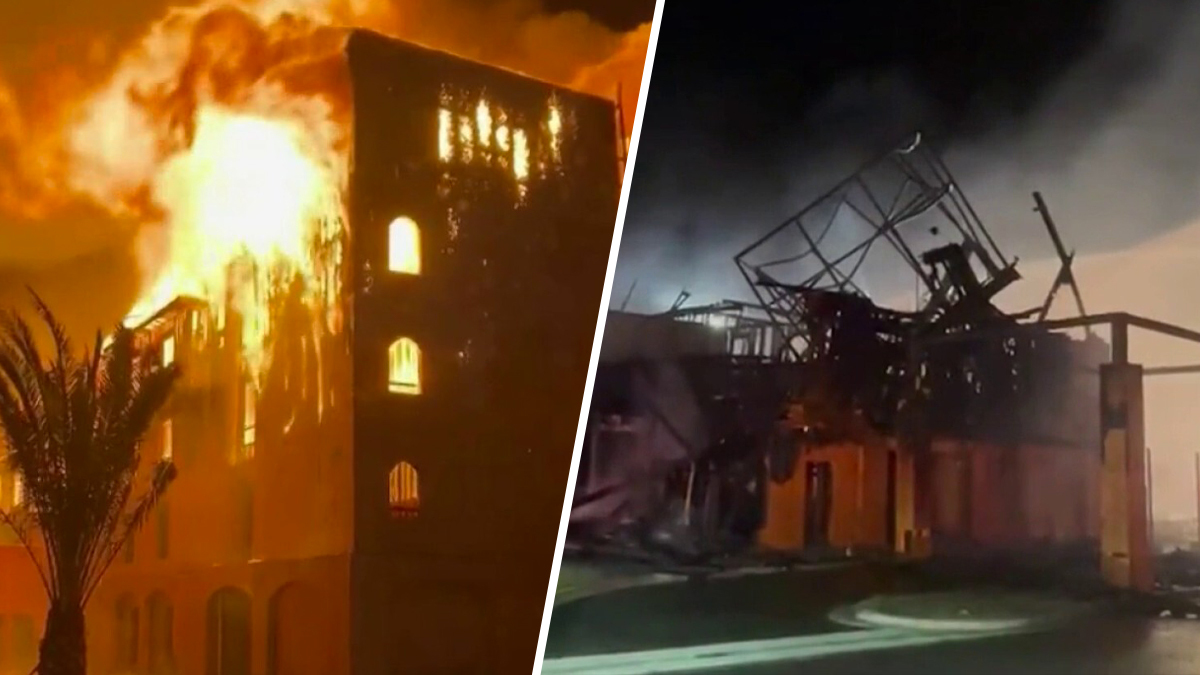 Crews moved to defensive operations after the building roof collapsed, working from the outside with streams of water. This allowed firefighters to eventually attempt once more to put out the flames inside the building.

A total of 134 firefighters eventually knocked down the fire over the course of two hours and four minutes, the LAFD said. Two nearby businesses were saved from the blaze.