Davis, now 78, has been found suitable for parole six previous times, with three different governors reversing the recommendation for parole.

A state parole board panel Friday recommended parole for Bruce Davis, a one-time Manson Family follower who was convicted in two killings in 1969.

Davis, now 78, has been found suitable for parole six previous times, with three different governors reversing the recommendation for parole. 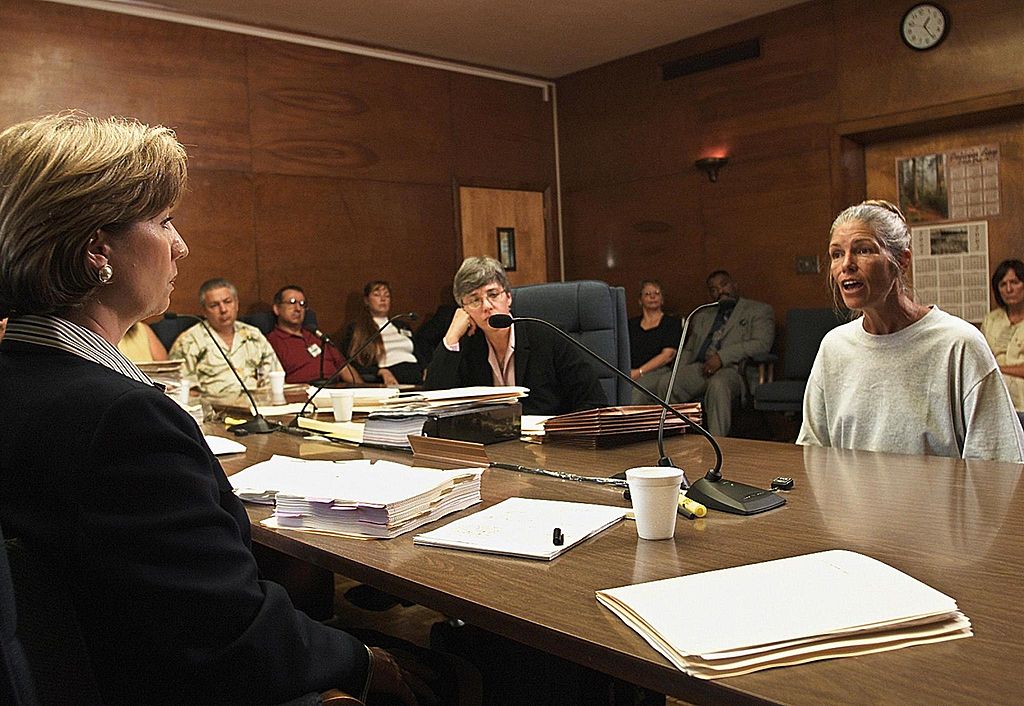 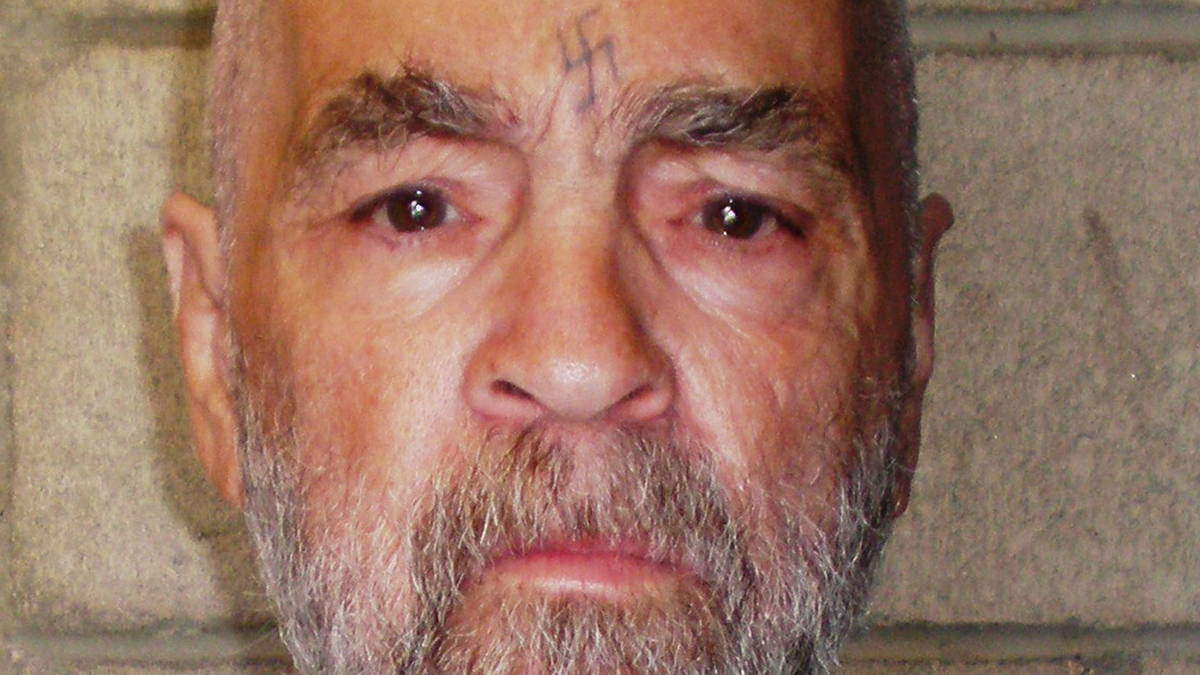 Davis was convicted of first-degree murder and conspiracy for the July 25, 1969, stabbing death of musician Gary Hinman in his Topanga Canyon home and the killing of Donald “Shorty” Shea, who was last seen alive on Aug. 27, 1969.

Steve Grogan, who was convicted in Shea's murder and helped lead authorities to the site where the victim was buried, was the first former Manson follower to be paroled from prison in 1985.

Manson, who died in 2017, was repeatedly denied parole, as have most of his co-defendants.

One-time Manson family member Susan Atkins died in September 2009, about three weeks after a state parole board panel rejected her plea for a “compassionate release” from prison because of brain cancer.

It was not immediately clear whether the Los Angeles County District Attorney's Office opposed Davis' parole bid or had an attorney present at the parole suitability hearing.

Shortly after new District Attorney George Gascón was sworn into office last month, he issued a directive on so-called “lifer parole hearings” that indicated that the office's “default policy is that we will not attend parole hearings and will support in writing the grant of parole for a person who has already served their mandatory minimum period of incarceration, defined as their MEPD (Minimum Eligible Parole Date), YEPD (Youth Parole Eligible Date) or EPD (Elderly Parole Date).”

In an excerpt, Tomorrow Coast to Coast interviewed Charles Manson 20 years after the Tate LaBianca murders.

The directive noted that “if the CDCR (California Department of Corrections and Rehabilitation) has determined in their Comprehensive Risk Assessment that a person represents a `high' risk for recidivism, the DDA (deputy district attorney) may, in their letter, take a neutral position on the grant of parole.”

The directive also noted that the crime for which someone is convicted is “of limited value in considering parole suitability years or decades later,” that the value of a prosecutor's input in parole hearings is “also limited” and that “currently, sentences are being served that are much longer than the already lengthy mandatory minimum sentences imposed.”

The office will continue to “meet its obligation to notify and advise victims under California law, and is committed to a process of healing and restorative justice for all victims,” according to the directive, which was issued last Dec. 7.

Former Los Angeles County District Attorney Steve Cooley -- who held the office from 2000-2012 -- told City News Service a group of attorneys is being organized to make appearances at parole hearings on behalf of victims and their families, whom he said would otherwise have “no advocate” at the hearings if deputy district attorneys do not travel to the hearings.

Cooley has also teamed up with a group of former prosecutors to provide pro bono representation in court to victims and their families who are being affected by the series of directives imposed by Gascón -- one of which requires prosecutors to seek the dismissal of special circumstance allegations that could result in life prison sentences without the possibility of parole.

Some judges have refused to dismiss bids by the District Attorney's Office to dismiss those allegations.