The Riverside County Sheriff's Department Saturday announced that a parolee wanted in connection with the shooting death of a man in Perris has been taken into custody.

Renato Ivan Sanchez, 38,  was taken into custody as of this morning, the department reported.

The shooting occurred at 6:11 p.m. Wednesday at 264 Spectacular Bid St., near Perris Boulevard, according to the Riverside County Sheriff's Department, which did not offer a motive for the crime. 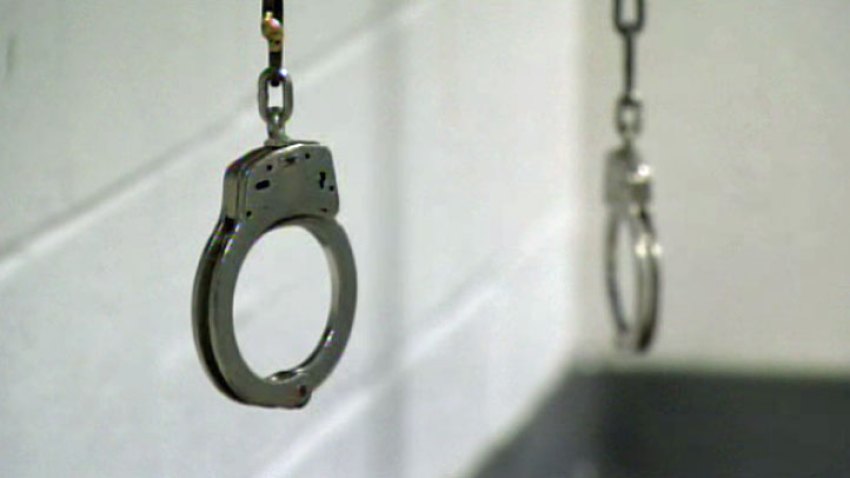 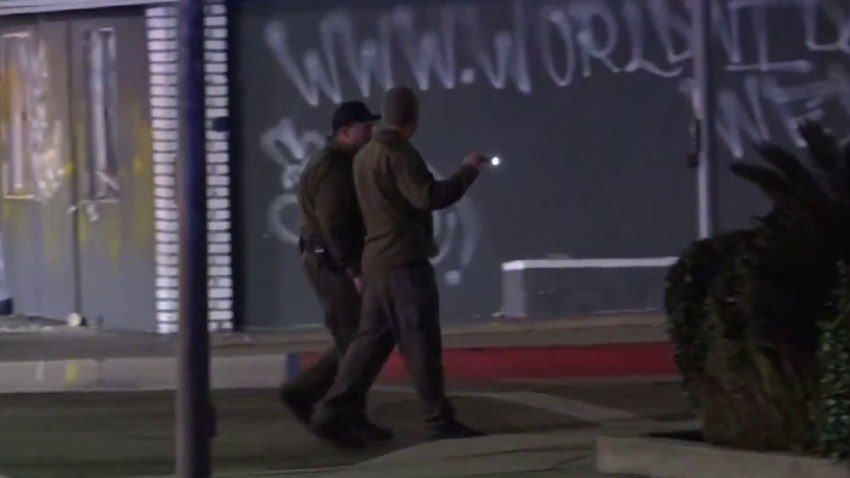 Deputies found Jose Eduardo Bellozo, 25, of Perris, lying on the ground unconscious, suffering from a gunshot wound. Despite efforts by first responders, he was pronounced dead at the scene.