According to one witness, the man had a knife and was acting erratically.

A man armed with a knife was shot and killed by police in Huntington Park Tuesday, according to the Los Angeles County Sheriff's Department.

The deadly chain of unfolded after the LA County Fire Department responded to a fire before midnight in the 6500 block of Marbisa Avenue in the southeaster Los Angeles County community. They were confronted by a man who said he was armed, possibly with a handgun, the LA County Sheriff's Department said.

Details about the fire were not immediately available.

Huntington Park officers responded to the scene, where they were confronted by the man who was armed with a knife.

"Several commands were given and ignored, to drop the knife," the sheriff's department said in a news release. "Less lethal was deployed with little to no effect on the man."

The ma ran from officers, then "advanced toward an officer," the LASD said. Officers then opened fire, striking and killed the man.

He died at the scene.

According to one witness, who did not want to share her name, the man left his home about a block away from the scene after threatening his family with a knife.

The witness, who was eating at a nearby restaurant, saw the man acting erratically. He was being followed by police, who asked him to drop his knife repeatedly. The man refused, she told NBC4. 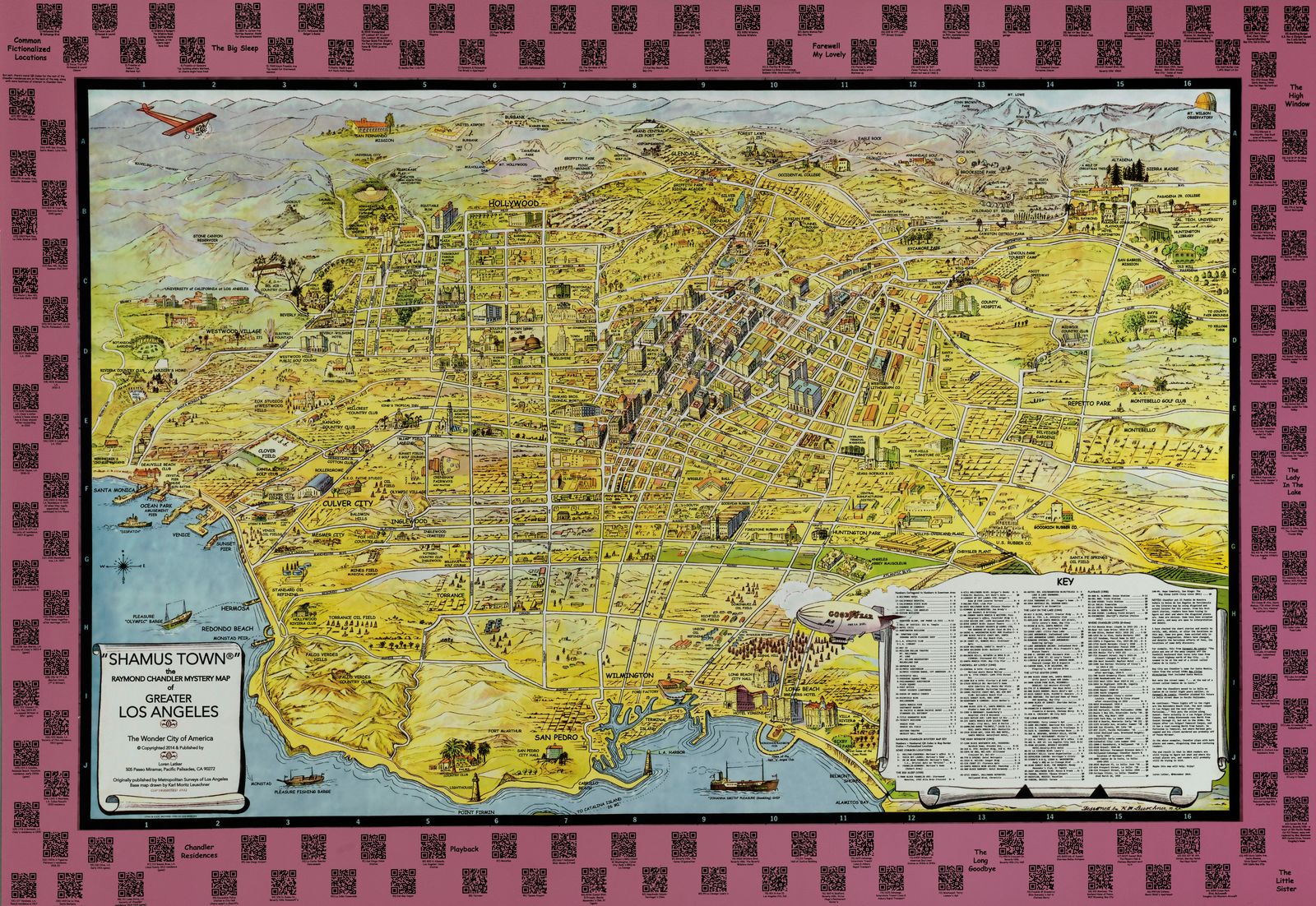 Roam Among Famous Fictional Maps at The Huntington 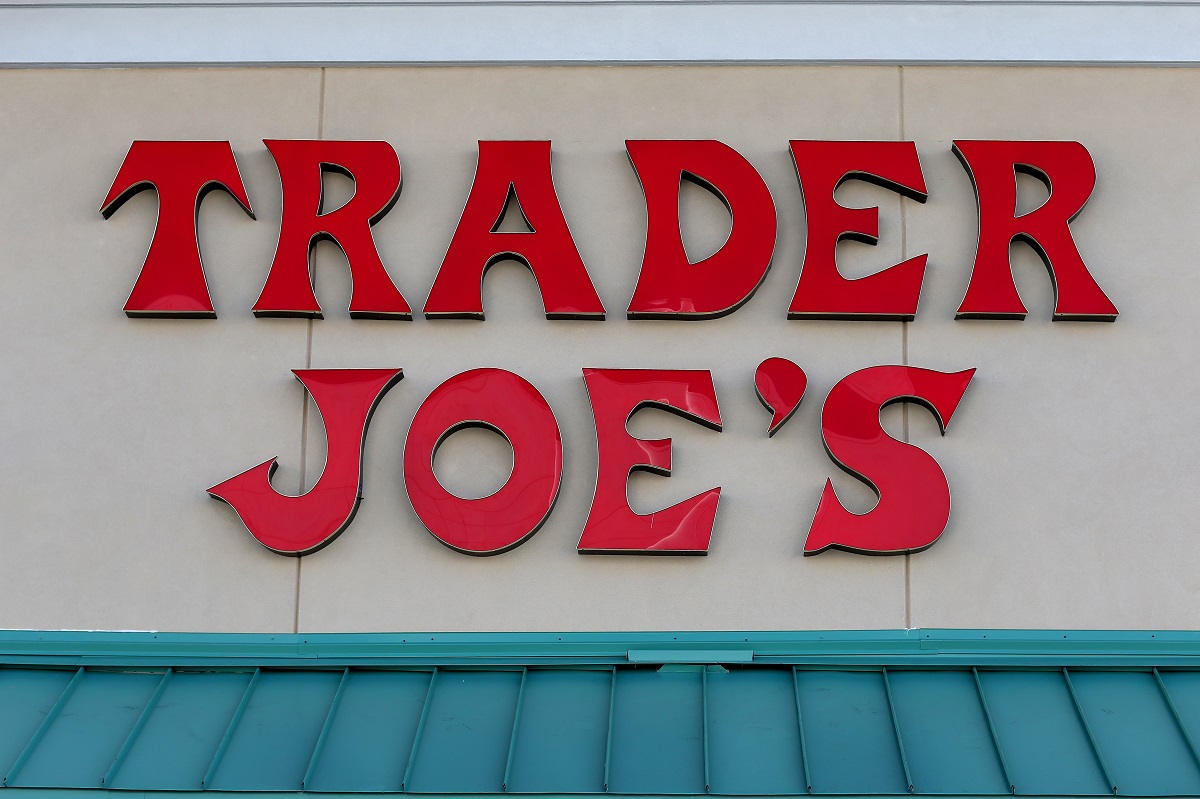 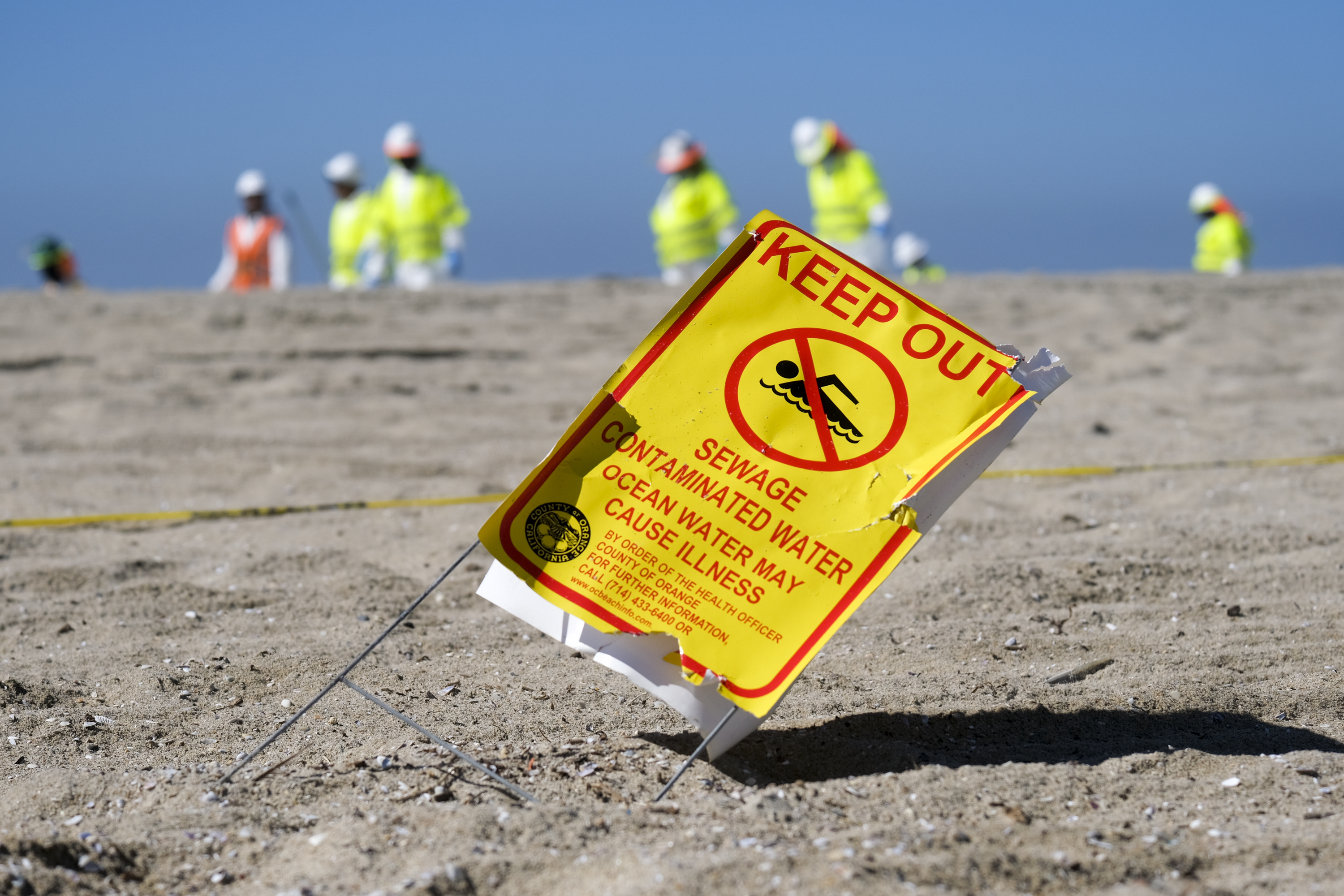 She then heard two gunshots, and saw the man on the ground.