A police officer responding to a report of an assault with a deadly weapon fatally shot a sword-wielding man, the Los Angeles County Sheriff’s Department said.

Pomona police were called to the scene at 7:15 p.m. Monday and an officer attempted to detain the suspect.

“The suspect produced a sword and advanced on the officer, at which point an officer involved shooting occurred,” the Sheriff’s Department said. 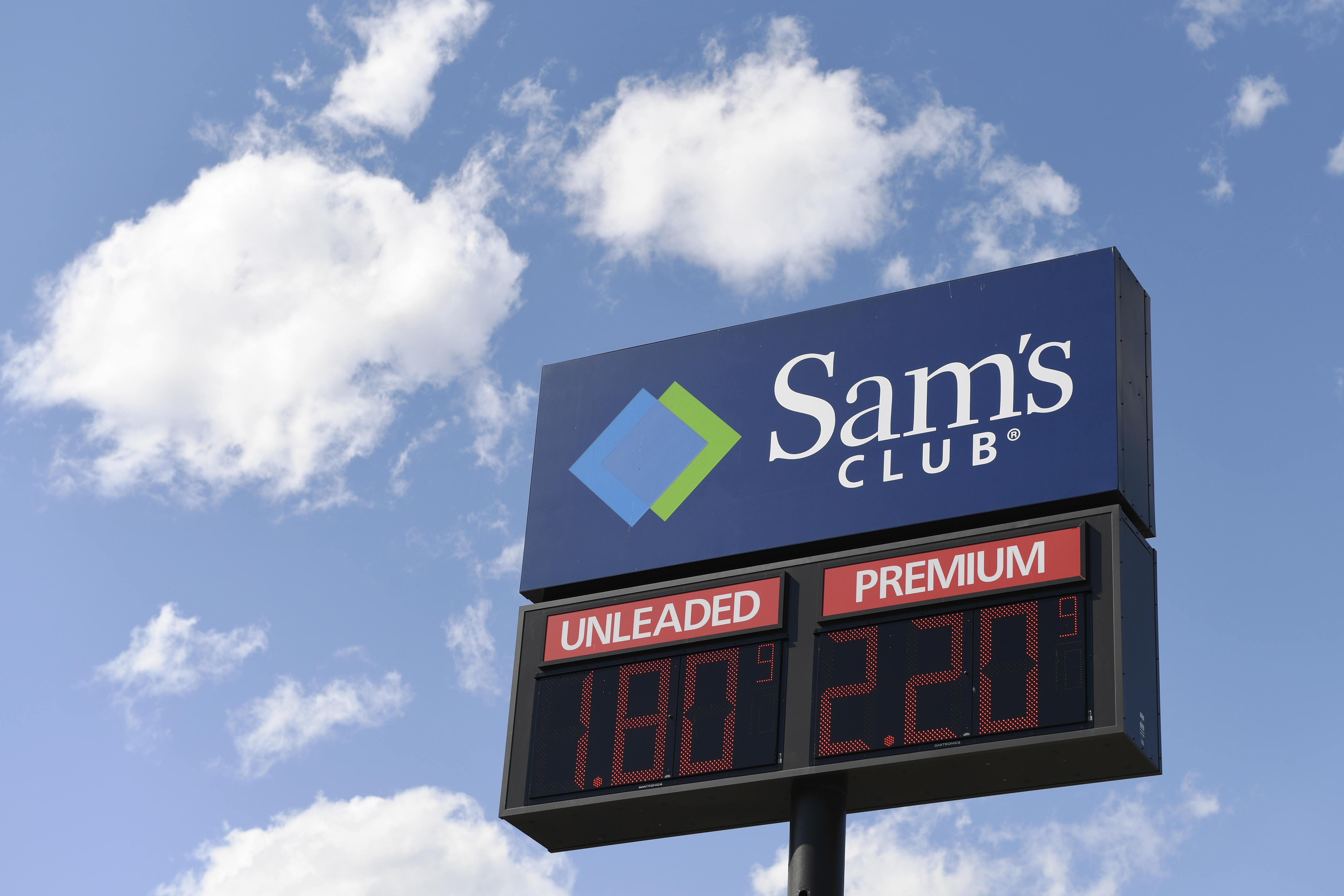 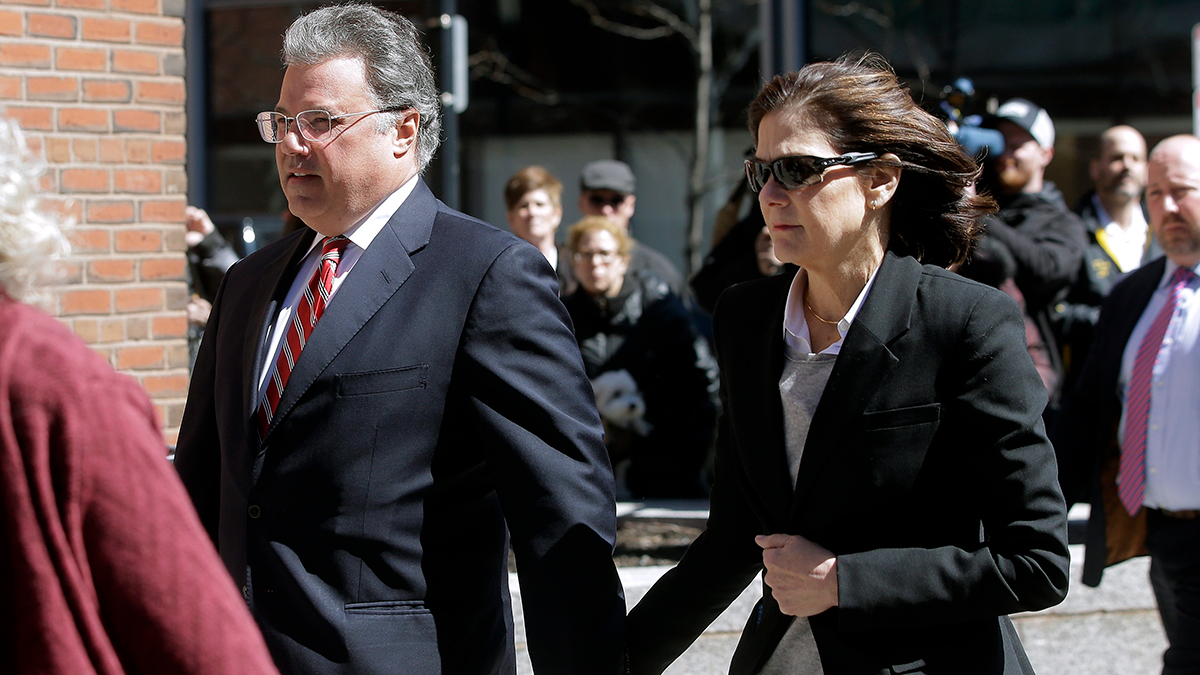 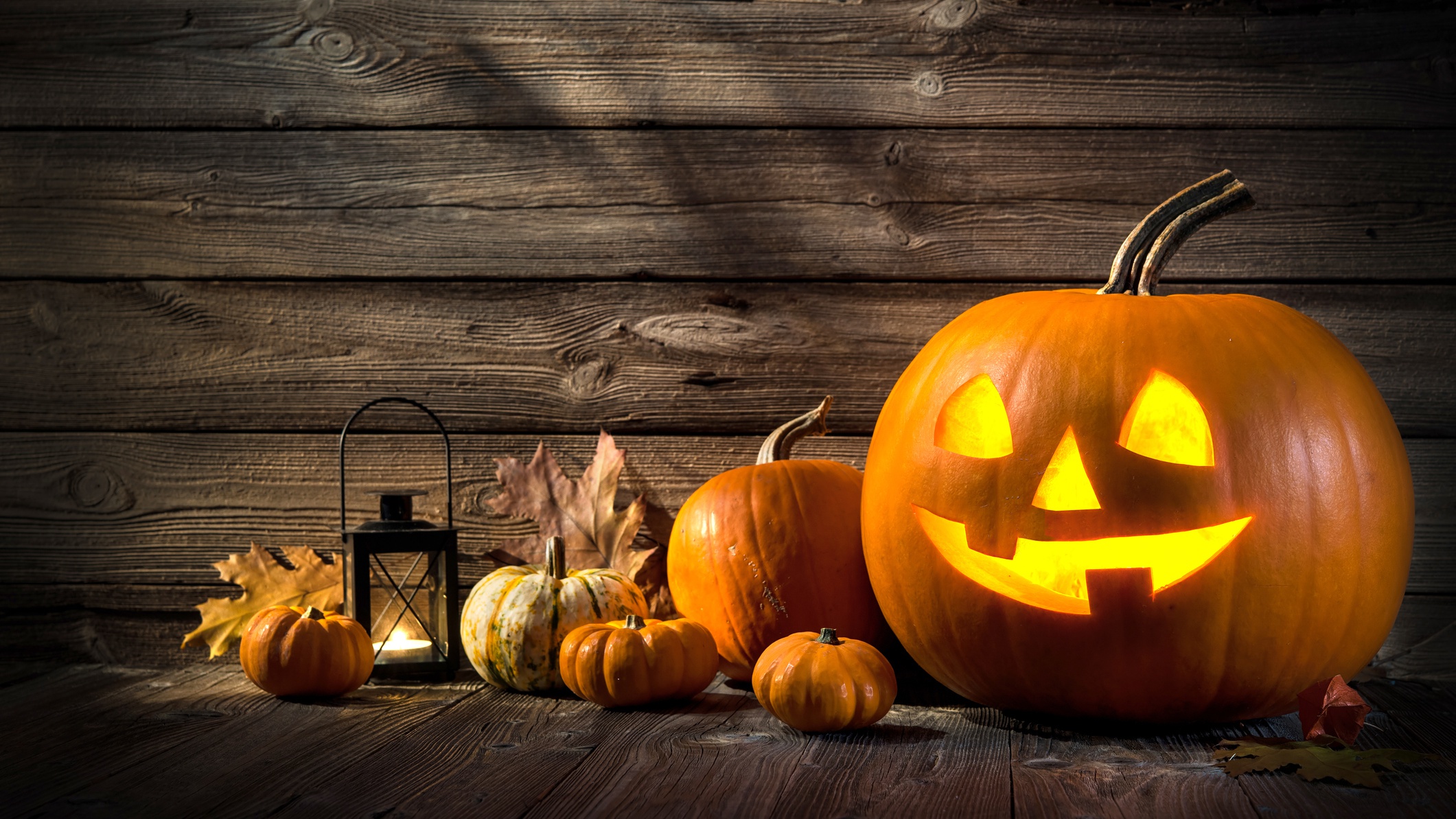 The suspect, who was in his 40s, died at the scene.

Authorities said the officer was not injured and a sword was recovered at the scene.

The victim of the initial assault was hospitalized with apparent stab wounds that did not appear to be life-threatening.

Sheriff’s homicide detectives are assisting Pomona police with the investigation.